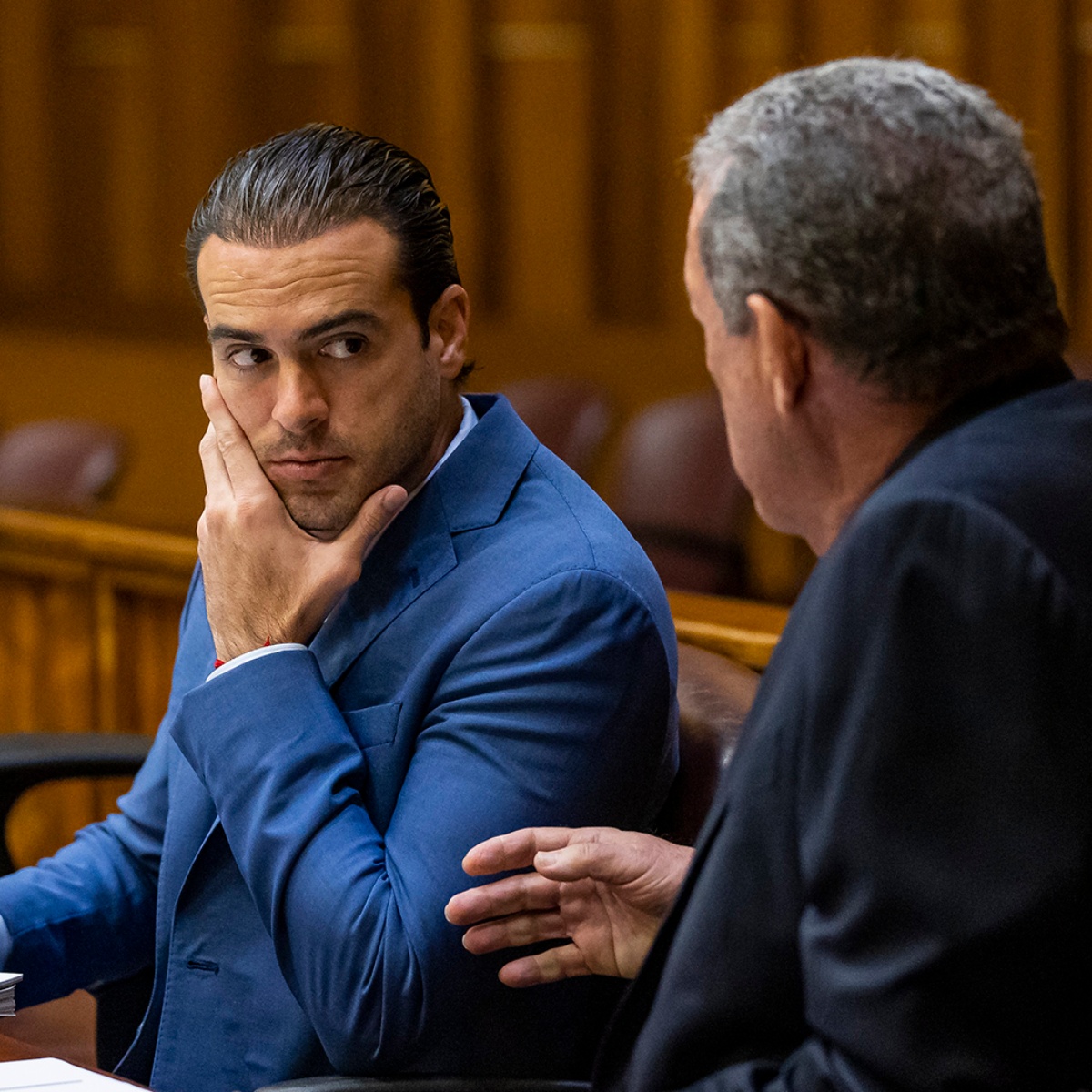 On September 20, Pablo Lyle’s trial began after three years of waiting. In the last few days, new evidence has been presented, including statements from a witness who assured that the actor was out of his mind, generating a possible effect on the sentence.

In American Post News, we have informed you that the Mexican actor is facing a trial in Miami, accused of involuntary manslaughter of 63-year-old Juan Ricardo Hernandez.

Pablo Lyle’s case has been one of the most followed in the entertainment world, and it is expected that a sentence will be announced three years after the fateful event in the next few days.

They testify against Pablo Lyle.

In the recent hearing, one of the witnesses, who was at the scene of the altercation between Pablo Lyle and Juan Ricardo Hernandez, took the stand and testified against the actor, assuring that he seemed out of control and that while he approached the deceased, the latter only raised his hands with open palms.

The witness assured that Juan Ricardo Hernandez was not in a fighting position when Pablo Lyle punched him, causing his death.

However, the actor’s defense argued that the witness had changed her version of events on several occasions, despite having been parked behind the actor’s car, something she admitted but said was because of the trauma of the moment.

Let’s remember that Pablo Lyle’s lawyers argue that the blow the actor gave to the deceased was due to a panic attack, so the witness’s version could affect this argument.

Actor Pablo Lyle is accused of involuntary manslaughter of Juan Ricardo Hernandez, the reason for which he has been under house arrest for three years in Miami.

On March 31, 2019, the actor Pablo Lyle, his son, and brother-in-law were driving to the airport in Miami when they crossed with the vehicle of Juan Ricardo Hernandez, who, at a red light, got out to reproach them for their driving, generating the anger of the actor, who got out of the vehicle and hit.

Pablo Lyle caused the man to collapse instantly and days later died in a hospital, the reason for which the actor is accused of involuntary manslaughter.