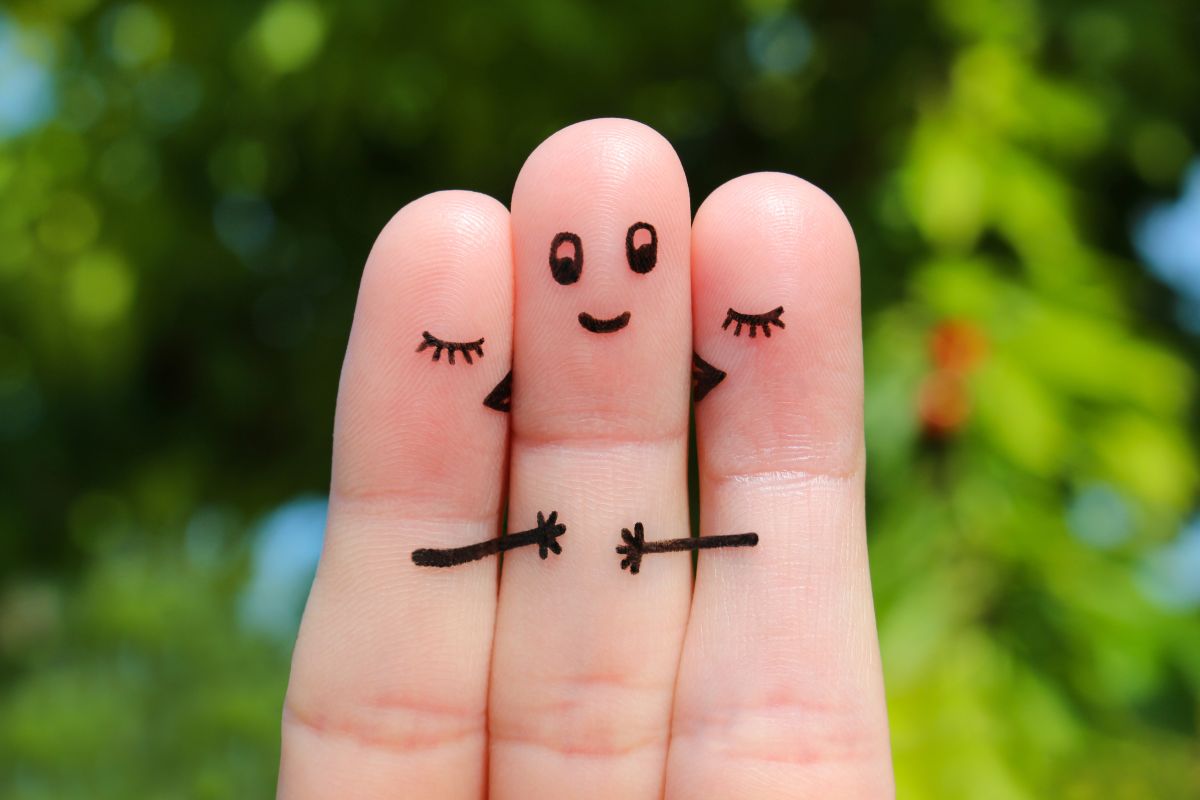 Hundreds of videos shared on TikTok go viral, either because people show all the creativity they have to do fun things and never seen before, while others occupy the social network to reveal or show unheard of things.

That is the case of an American woman named Madi Brooks, who is giving a lot to talk about after she uploaded a video to TikTok where she makes a confession that has surprised thousands of users of the platform and others where the clip was shared.

It turns out that in his video, Madi indicated that all members of her family are swingers, a practice that her parents carried out since she was a child and therefore, for her it is something very normal. It is because of that She “shares” her husband, both with her mother and one of her sisters in order to “keep him happy.”

“My mother and I are swingers and it’s great, you know why? Because when I don’t feel like it, my mom can take care of my husband. Yes, I am that kind of wife. I let my husband be with her a couple of times a week, ”she commented on the recording.

In fact, in the video you can see mother and daughter together and then Madi’s husband appears, who affectionately hugs his mother-in-law.

This is another video where you can see the husband of this woman surrounded by other women, very happy, without causing conflict to his partner.

The first video has more than 8.5 million views and hundreds of comments, mostly criticizing the one who has such an open relationship.