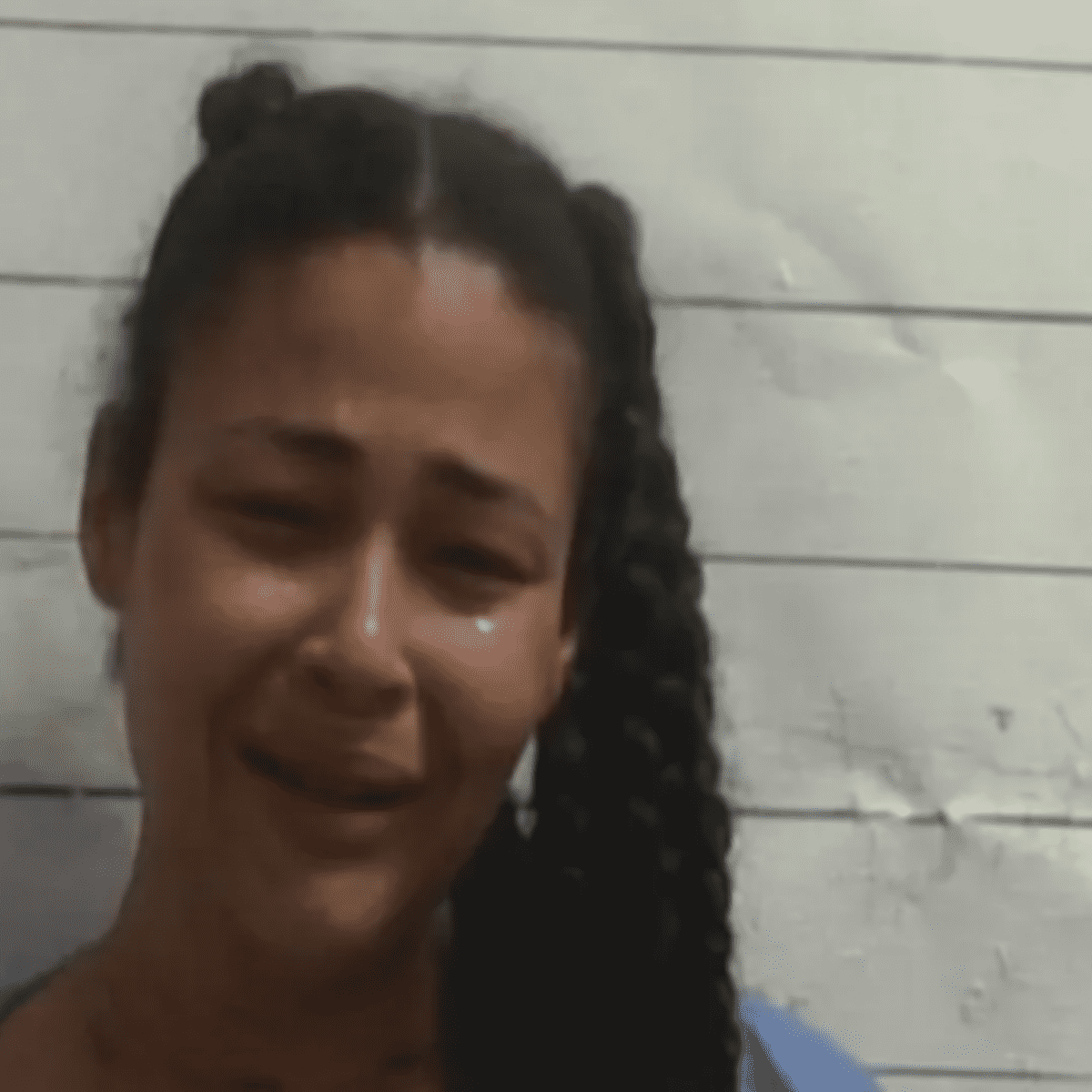 United States.- A woman in Louisiana cut the necks of her 4- and 2-year-old children and later called her ex-partner and father of the children on FaceTime to show him the traumatic scene.

According to the New Orleans police report, Janee Pedesclaux, the children’s mother, called the father of her children, Jermaine Roberts, last Sunday and told him that she had damaged her car, explaining that she did not want to go to jail, so he would kill his children and then take his own life.

She made 3 video calls to her ex-partner.

The woman made three video calls to the father of her children. in the first call on the social network, the youngest of the children named Jay’Ceon had a red neck. In a second call, the other victim, Paris, was seen bleeding from her neck.

The third time the suspect called the father, both children were seen bleeding from the neck while the girl apparently gasped for air, the newspaper El Diario reported.

Seeing his children dying, the father called 911 and drove to the house where the children were. When he arrived, Pedesclaux allegedly prevented Roberts from accessing the house.

However, Roberts broke a window to enter the house and found the boy face down in a bed; he was bloodied. While the girl also lay on the bed foaming at her mouth.

Pedesclaux allegedly bit Roberts when Roberts tried to grab the gun and ran into the kitchen to get another knife.

At that moment, the man took advantage and grabbed his bloody children and tried to leave the house. At that moment, Pedesclaux put a knife to his neck but apparently he was not injured.

The little ones were transferred to University Medical Center, where they underwent emergency surgeries. However, despite multiple attempts to revive her, Paris was later pronounced dead.

The WWL-TV report citing the police complaint indicates that the oldest of the victims died in the hospital, and the 2-year-old remains in critical condition.

New Orleans police say Pedesclaux suffered superficial injuries to the collarbone area after his sons were taken to the hospital.

Likewise, the authorities indicated that the woman shared a video on social networks where she threatened to take her own life.