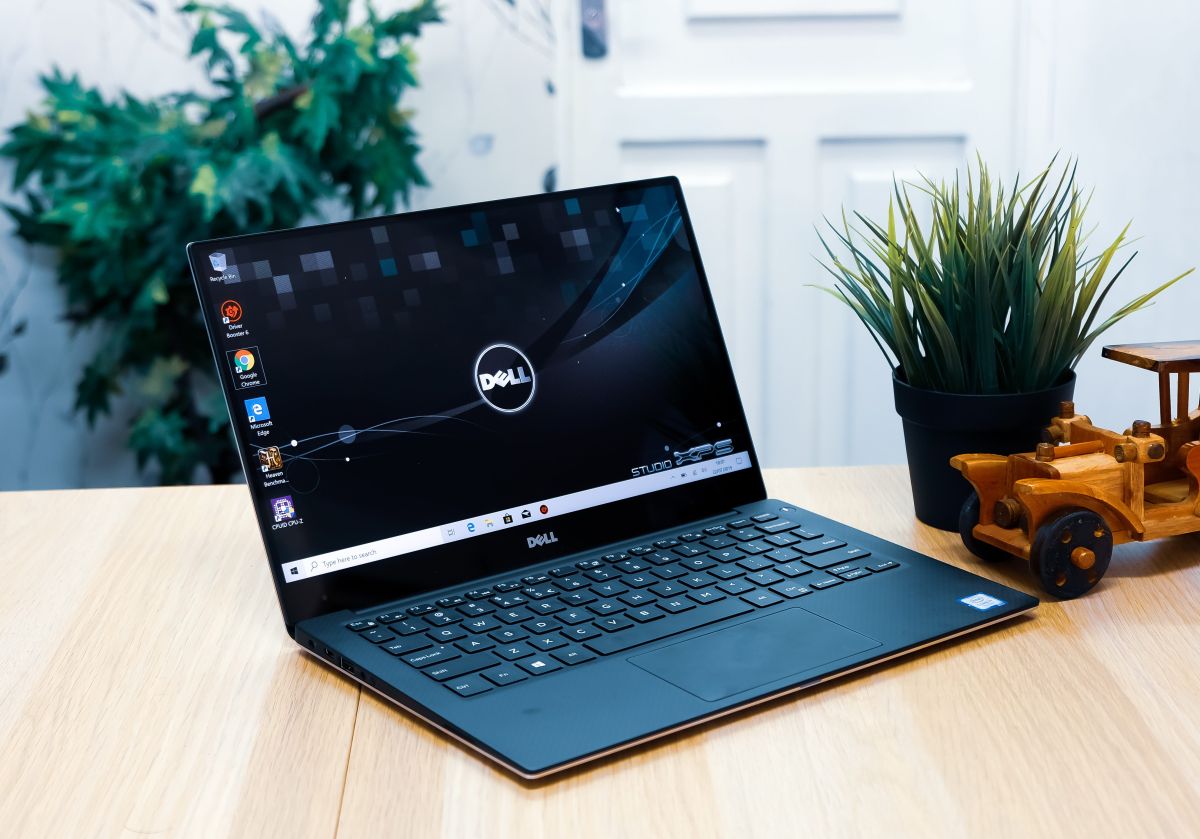 In June 2019, Medghyne Calonge was notified that she would no longer work for her company, where she served as head of human resources in the company’s office in St. Petersburg, Florida, at this decision, Calonge was upset and began to eliminate important company information.

Said act resulted in the firm he represented losing at least $ 100,000 to rebuild the damaged system and thousands of critical files for the company were lost. Before what happened, was reported to the authorities.

The complaint was turned over to the Complex Fraud and Cybercrime Unit of the Federal Prosecutor. So far, the sentence has not been completed, but Medghyne Calonge is known to face various charges. A prosecutor for the Southern District of New York announced that the defendant is found guilty of intentionally damaging a protected computer.

According to the verdict, Calonge caused significant digital damage to a computer system. According to the investigation, the woman attacked the company, the authorities did not specify which firm it is, but it is a company dedicated to online professional services, based in Manhattan.

As far as is known, the Federal Prosecutor’s Office reported that the aggressor was fired for “not meeting the minimum requirements of your job after, among other things, it unduly degraded a worker’s access to a computer system following an argument with the worker ”.

According to a FOX network report, before being escorted out of the building, Calonge was discovered by two company employees, apparently, “repeatedly pressing the delete key on your desktop computer“.

The investigation describes that in addition to having deleted files in the office, Calonge connected to the company’s computer system where the company’s job applications are administered. It was made known that the impact of his actions caused severe damage to the company.

According to the authorities’ investigation, the woman “swept through the system, eliminating more than 17,000 job applications and resumes.” In addition, it was ensured that Calonge left inappropriate messages within the system. In the end, destroyed all company data on that computer system.

At the moment it is not known what will be the punishment to which Medghyne Calonge will be imposed, but due to federal implications and the damage that he caused to his former employer, it is expected that he could spend a good time in jail or perhaps, will have to pay a millionaire compensation.

You may also be interested in: Labor Day 2021: Home Depot, Lowe’s, Amazon, what better promotions await for this year