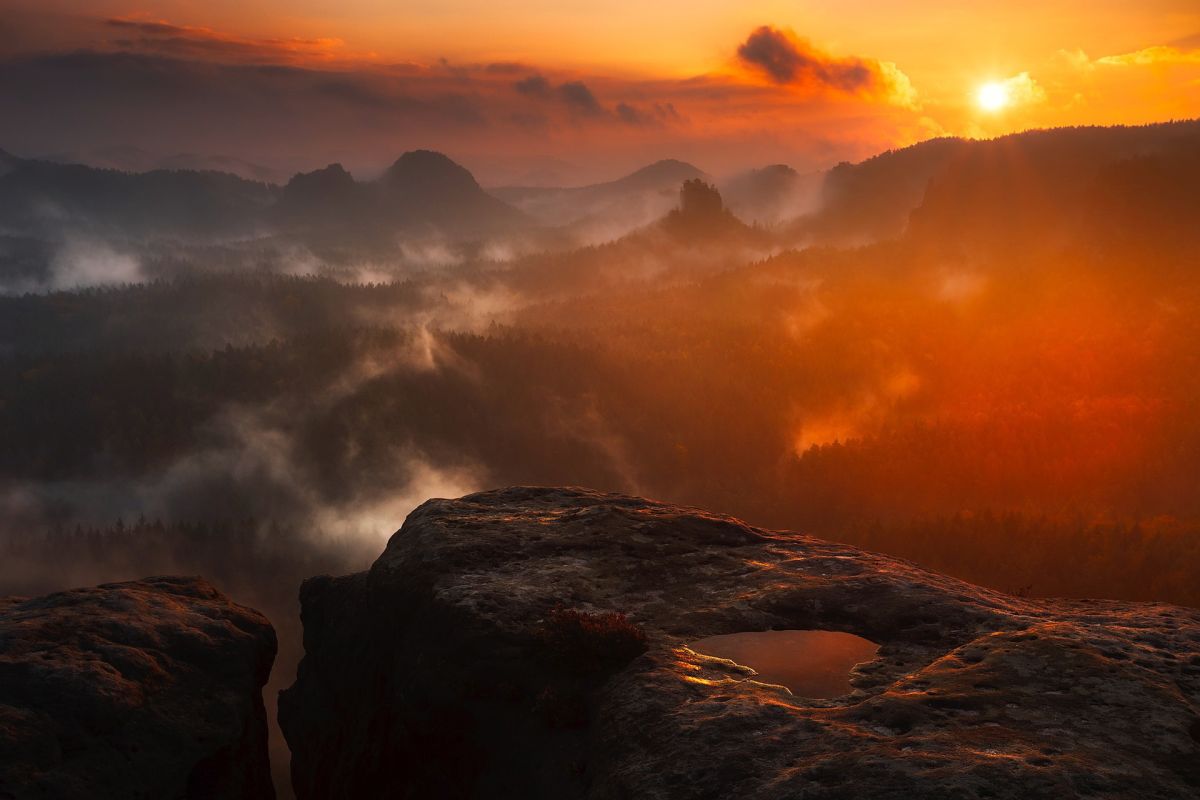 A Georgia woman died this week when she fell 30 feet off a cliff in Maine after the wooden fence she was leaning against broke..

According to the Scarborough Police Department in Maine, Ramona Gowens, 54, fell off the cliff in Scarborough at around 10:24 a.m. on Monday. Gowens was unable to call emergency services, but his sister and a local fisherman called 911.

“Gowens was located with critical injuries,” police said in a news release posted on social media. “A lengthy process of extracting the patient was completed and she was transported to Maine Medical Center.”

The department said the incident remained under investigation, although “no suspicious circumstances were noted.” Here is the Scarborough Police statement:

According to the outlet, Gowens’ death on Monday occurred just one day shy of his 55th birthday.

“I hate to hear what happened to Ramona; she was such a nice lady,” her friend Tracy Parker wrote on Facebook about Gowens. “Prayers for her family,” she added.

Area residents told ABC affiliate WGME that Gowens was on vacation at the time of the crash and had been staying at a nearby inn.

“It’s like a gut sinking,” Cape Elizabeth resident Anna Strout told the outlet. “I’m really surprised to hear that someone fell and died.”

The news station said police found a woman’s body on the same road in February, but believe a medical event led to her death.