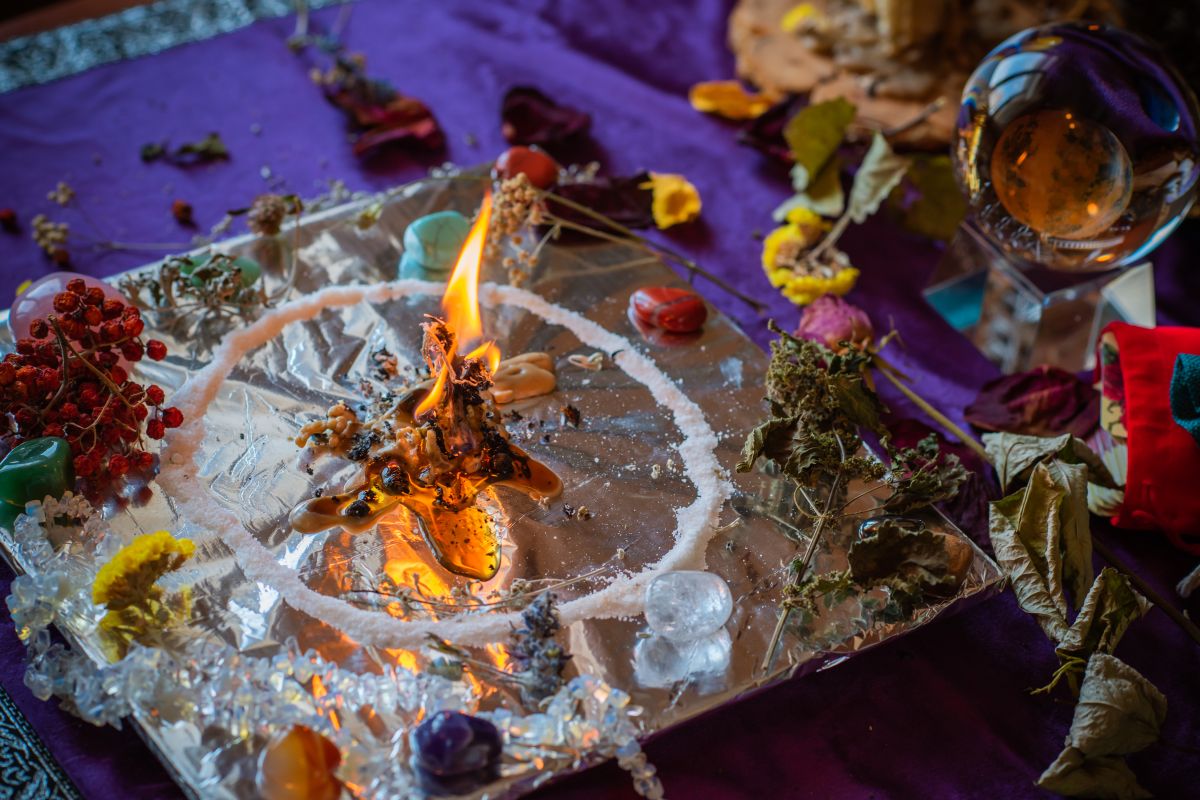 Terrible tragedy that occurred a few days ago in the community of Sopetrán, in Antioquia, Colombia, where a woman lost her life after suffering severe burns to 75% of her body while a santero performed a spiritualistic ritual for her to “cleanse” her of bad vibes.

According to Noticias Caracol, the victim’s name was Daniela Andrea Arbeláez, who would have gone to the house of a herbalist, accompanied by some relatives, to solve some existential problems.

The person who performed the cleansing ritual He sprayed Daniela with alcohol and sulfur to “remove impurities.” Both products reacted and caused it to catch fire, so the woman began to burn.

Although the event occurred on September 16, the family barely denounced what happened on Tuesday because they say they are seeking justice, since they affirm that the person who carried out the ritual could do a lot to save the woman but in the end, he did not want to do nothing for her.

As they could, Arbeláez’s relatives paid for the flames as they could and then took her with their car to a nearby hospital, where they gave her first aid; however, they had to transfer him to another specialty center, where he would unfortunately die days later.

Baby dies apparently for having been used in a satanic ritual