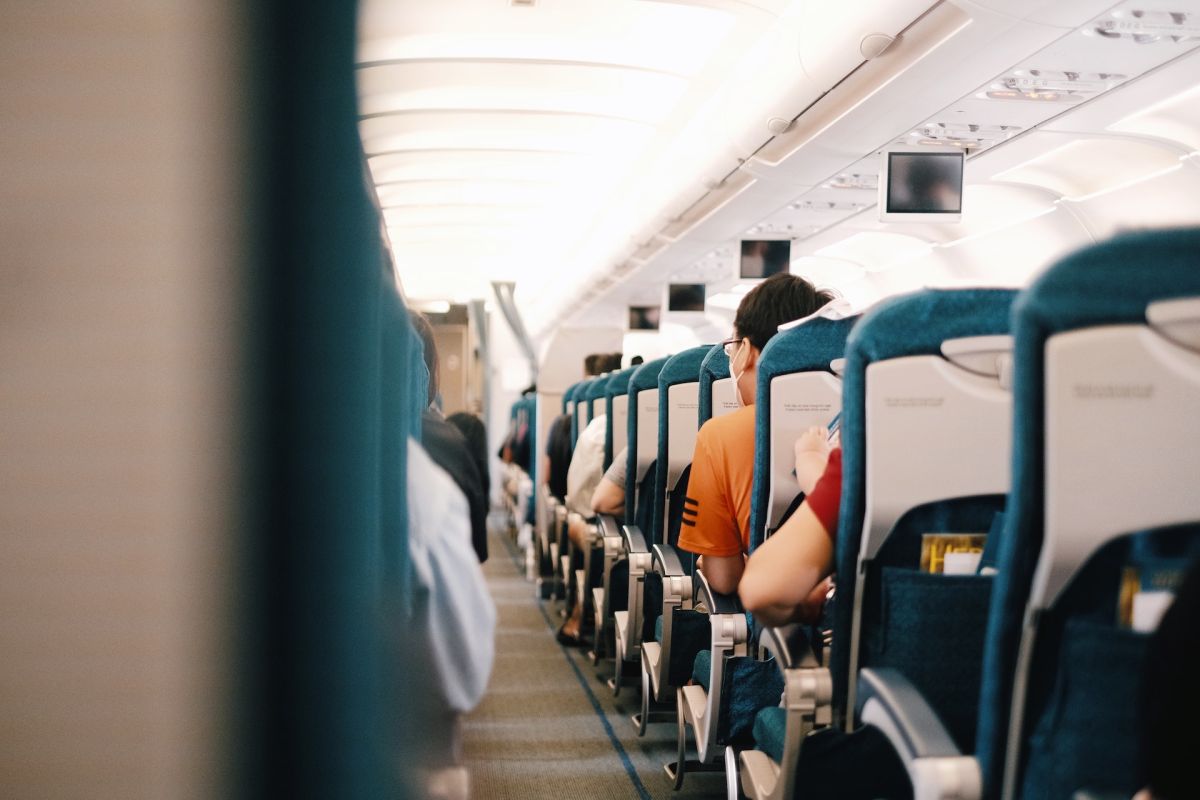 The woman spent more than a decade living in another country and was already on her way back home – Photo: Pew Nguyen/Pexels.

An unfortunate tragedy occurred a few days ago inside a plane flying from Hong Kong to the United Kingdom after one of its passengers died suddenly, a few hours after the clearance was carried out.

As reported by The Mirror, the deceased was recognized as Helen Rhodes, traveling with her entire family (husband and children) from Asian territory to British soil after living there for 15 years.

Helen fell asleep in the first hours of the trip; however, her family wanted to wake her up, and they couldn’t, so they asked the crew for help because they noticed that he had no vital signs. Quickly, they tried to revive the woman, but she was already dead.

Her husband and children had to fly another 8 hours next to Helen’s body until the plane made an emergency landing in Frankfurt, Germany, to report what had happened and to leave the deceased before reaching the United Kingdom.

“Helen and her family ended life in Hong Kong of over 15 years to embark on a new chapter living at home in the UK. She was excited and nervous about the move but was looking forward to seeing her family back home as she hadn’t seen her family or elderly parents since the pandemic started,” commented Jayne Hehe, a friend of Rhodes.

Helen worked as a midwife, and for more than a decade, she did this work in Hong Kong. So far, the cause of her death is unknown.