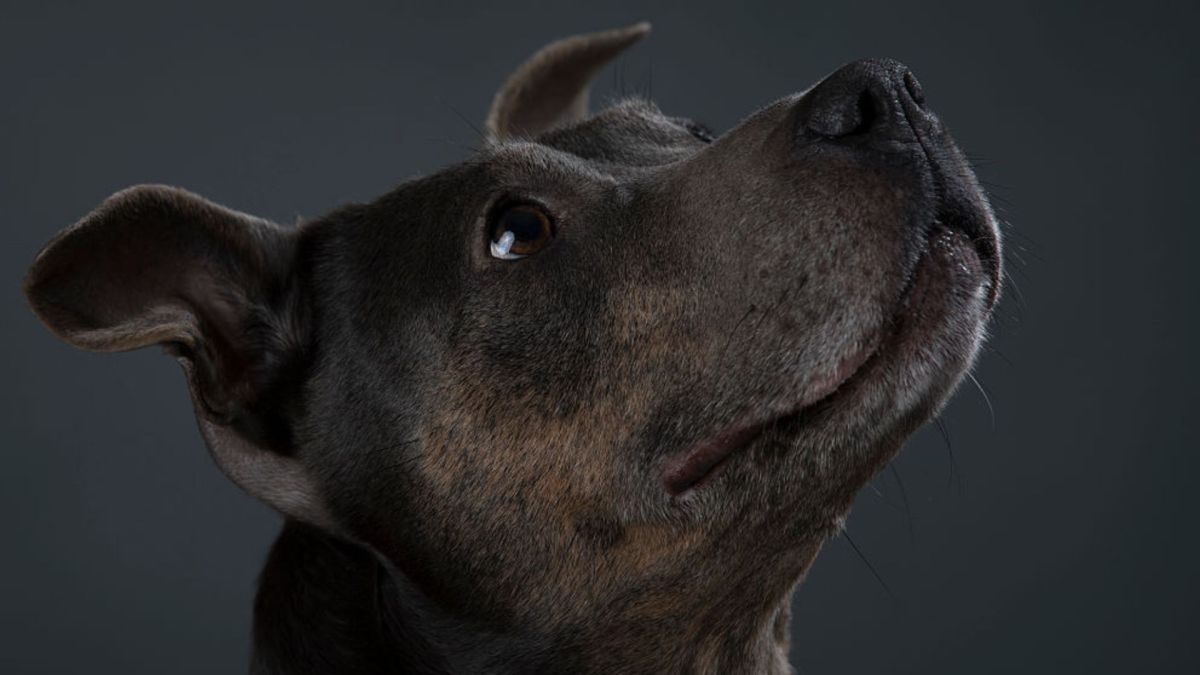 see that your son 5 year old was being chased by a dogled a woman to lose her life.

The events occurred in Bahía Blanca, Argentina where a little boy went to the store closest to his house for some food; however, on his return he ran into a pit bull, who followed him at full speed to your house.

Although the infant’s relatives used sticks to chase him away, the canine was looking for the child at all costs. When the mother saw the situation, she fainted and later died from a heart attack.

The paramedics arrived at the site, but all was in vain because the woman had died moments before.

According to neighbors, the runaway dog ​​attacked another pet before their owners arrived, who assured that it was the first time that their pet acted in this way.

The family of the deceased stated that she is going to report the incident so that it does not happen again and prevent someone from being attacked by the animal.

Another case that shocked the world arose in Spainspecifically in a bar in El Ejido de Almería, where a baby was attacked by an American Stanford dog.

The testimonies indicate that the dog pounced on the newborn and bit his face after he saw him pass on the terrace area of ​​​​the establishment.

The minor has serious maxillofacial injuries, for which he is hospitalized at the Torrecárdenas University Center in Almería. The Local Police announced that they will transfer the dog to a kennel in Pechina for custody and evaluation.

About the owners of the dog it is unknown so far if they will face charges for the action of their pet.

Colorado woman fired from restaurant for being ‘too sexy’