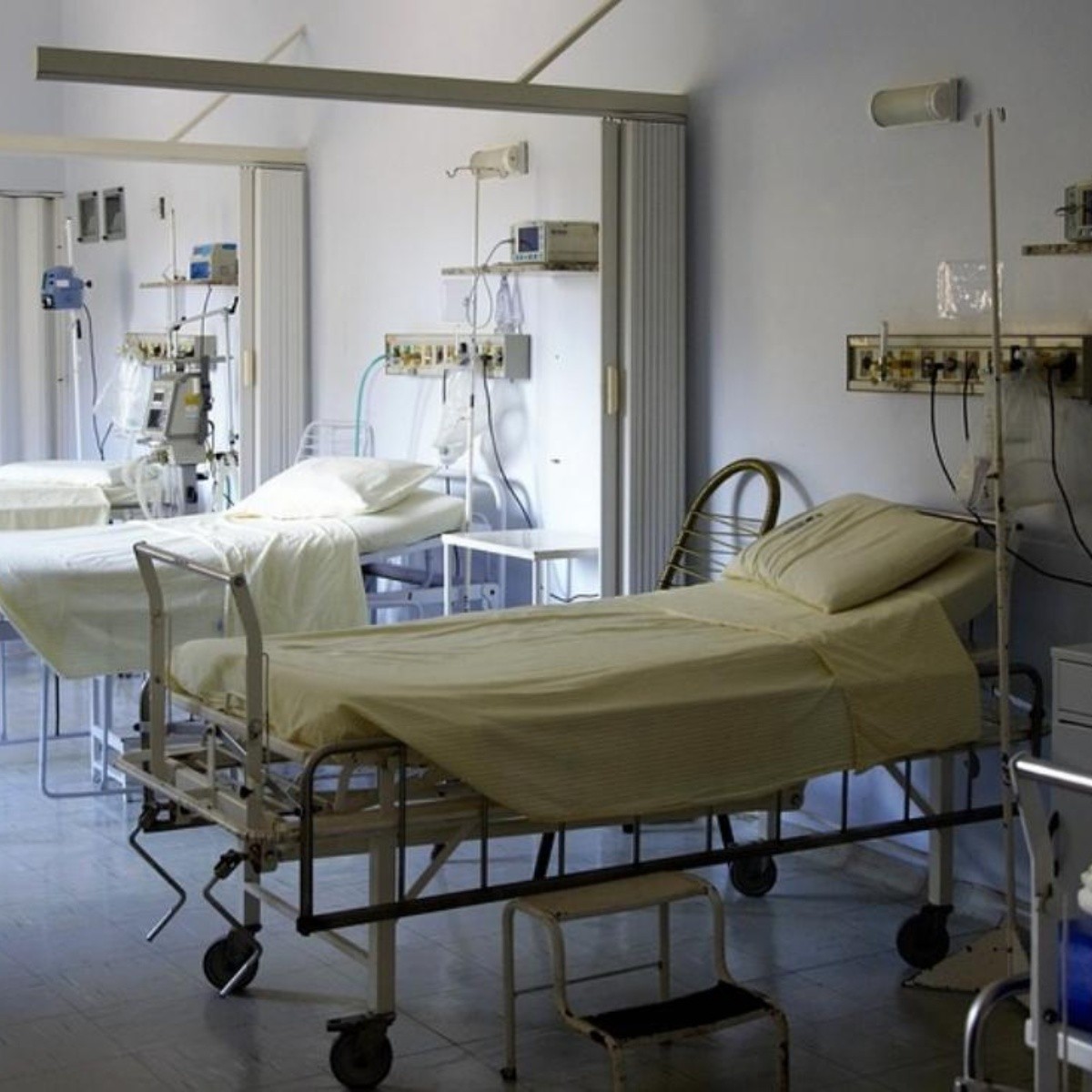 The 34-year-old victim died from leprosy and an underlying diabetic disease. The woman was hospitalized as an emergency patient on Wednesday 26th, but the disease had not been confirmed.

However, doctors observed that she had ulcers on her body and her face was deformed, so they immediately prepared the emergency room and activated the biosecurity protocol since everything indicated that the patient was infected with leprosy.

After performing a biopsy study, the Bolivian National Center for Tropical Diseases confirmed that the woman was suffering from leprosy.

The doctors activated epidemiological surveillance to confirm or rule out infection in the relatives of the deceased in the municipality of La Bélgica, as well as in the company where her husband works since the man also showed symptoms.