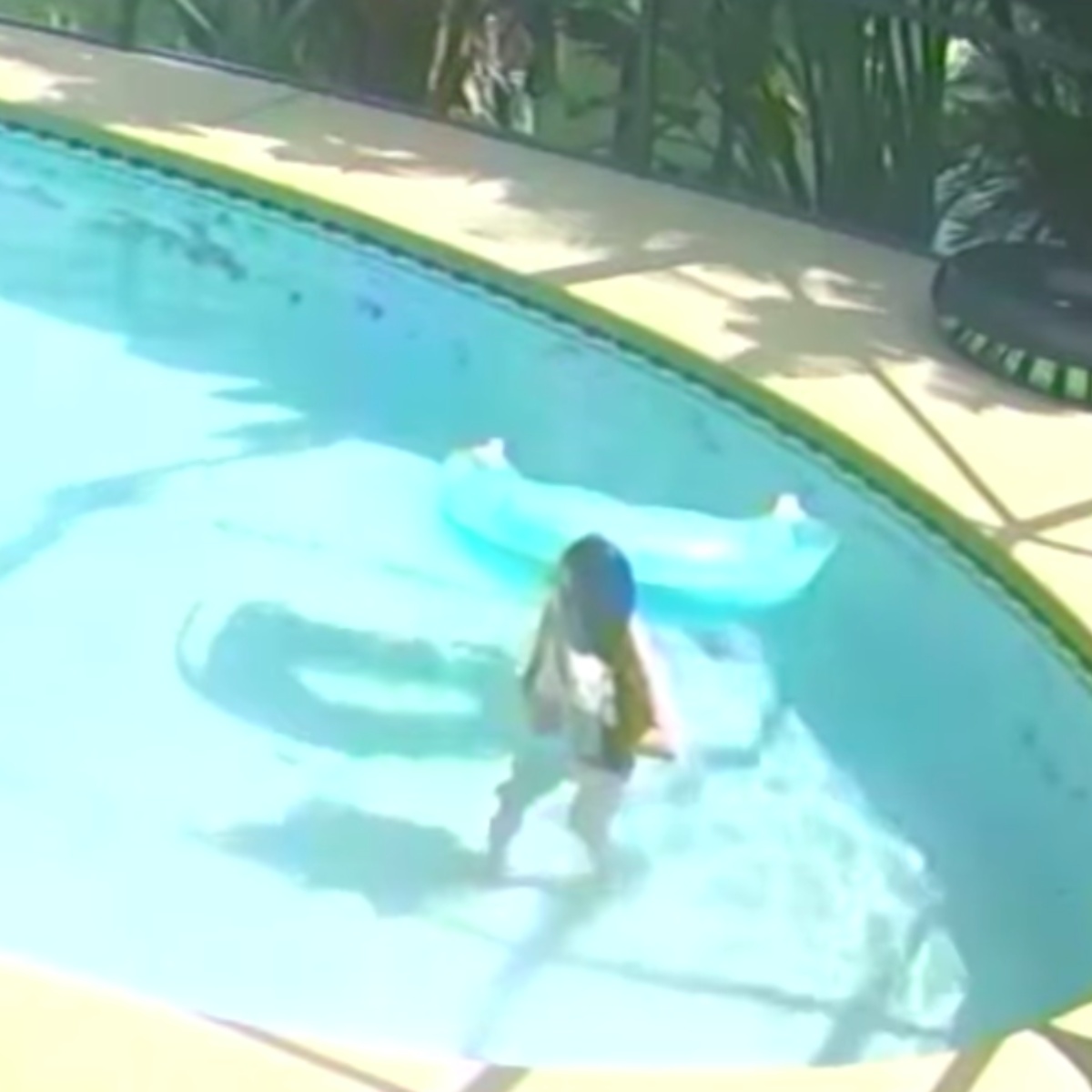 A woman has been accused of animal cruelty in floridawell choked his chihuahua puppy inside the pool, events that were recorded on video thanks to the security cameras in your home.

The woman in question is Erica B., 32, who faces charges of animal cruelty and has already been arrested. Currently the woman He is in custody on $150,000 bail. for aggravated assault with a deadly weapon.

The actions of this woman have caused great indignation and controversy, even the Brevard County Sheriff, Wayne Ivy, indicated “it is the most horrible thing I have ever seen in my life.”

Video shows how the woman drowned her puppy

In the recording, which was delivered by Erica’s roommate, you can see how the young woman enters the pool with her chihuahua puppy in her arms, then kneels down and holds the dog under the water, while he tries to get out to breathe.

The authorities did not show the second part of the video, but explained that Erica let the body of the chihuahua float in the pool and recorded it to later hit it against the shore four times.

But this madness does not end there, because the woman left the dog’s body for four days on the sofa and then He broadcast a live video on social networks where he exhibited the corpse.

After the accusations and with the video evidence, the judge added $15,000 to Black’s bail. “If I hear that she even has a rock as a pet, I will lose my mind, because this woman does not deserve to have anything. She deserves to rot in jail,” she said.

It may interest you: The viral video for which you should never leave your puppies alone when they swim

What is animal abuse?

Animal abuse is irrational behavior of a person towards an animal causing suffering, stress or even death. Some types of mistreatment are: Keeping them in inadequate facilities based on their habits. Neglect their hygiene and health or abandon them. Not providing them with adequate food for their development and maintenance of their health.

That is why the authorities of the state of Florida have arrested this woman, who drowned her chihuahua puppy in the pool to death.