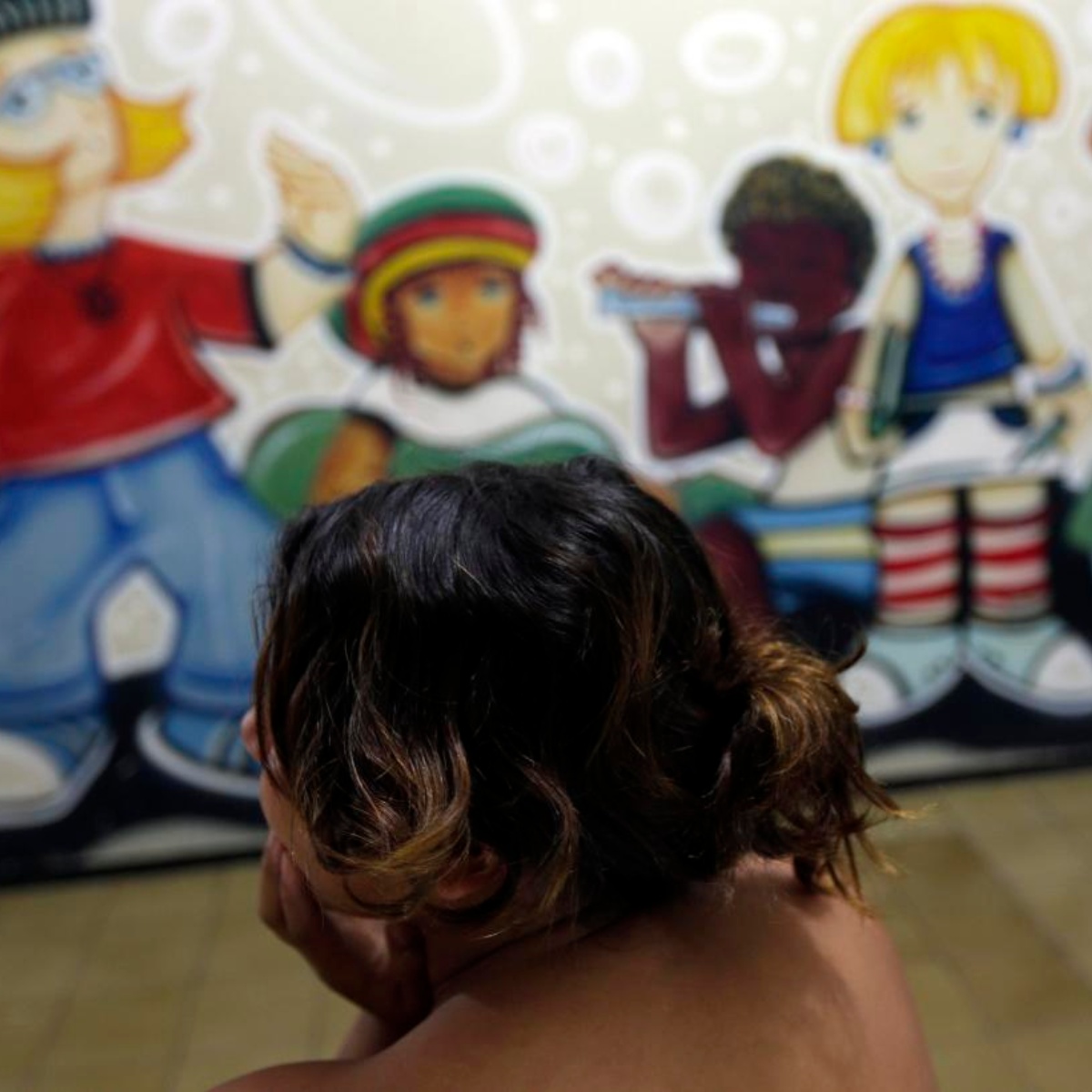 After being sexually abused and assaulted, a minor girl was rescued. According to reports, the mother forced her daughter to prostitute herself to pay her debts to moneylenders since she did not work.

The 17-year-old victim was forced to have sex with a 60-year-old man. The payment was passed on to the mother, who called them “girlfriend” and “boyfriend” to hide the abuse.

According to China Press, the 57-year-old woman and her daughter lived on the same property as the various men she borrowed money from. Some of the loans were in the minor’s name.

Woman forced her daughter to prostitute herself with older men

The events took place in China, and the girl was eventually rescued and taken to a children’s shelter. She related that her mother forced her to be intimate with another man in a similar arrangement.

Even though the minor was moved to a shelter last March, authorities indicated that the woman came to the center to meet with her daughter on several occasions. She even brought loan sharks to the shelter and accused the workers of kidnapping the child.

Amid investigations, a 57-year-old man was arrested on suspicion of raping a minor. Meanwhile, the victim was transferred to another shelter to prevent her from communicating with her mother.

What is child abuse?

It is considered child abuse when an aggressor intentionally hurts a minor, whether physically, psychologically, or sexually, including acting negligently, as happened in China, where a mother forced her daughter to prostitute herself with older men to pay off her credit debt. As reported in American Post News, the case is already under investigation.