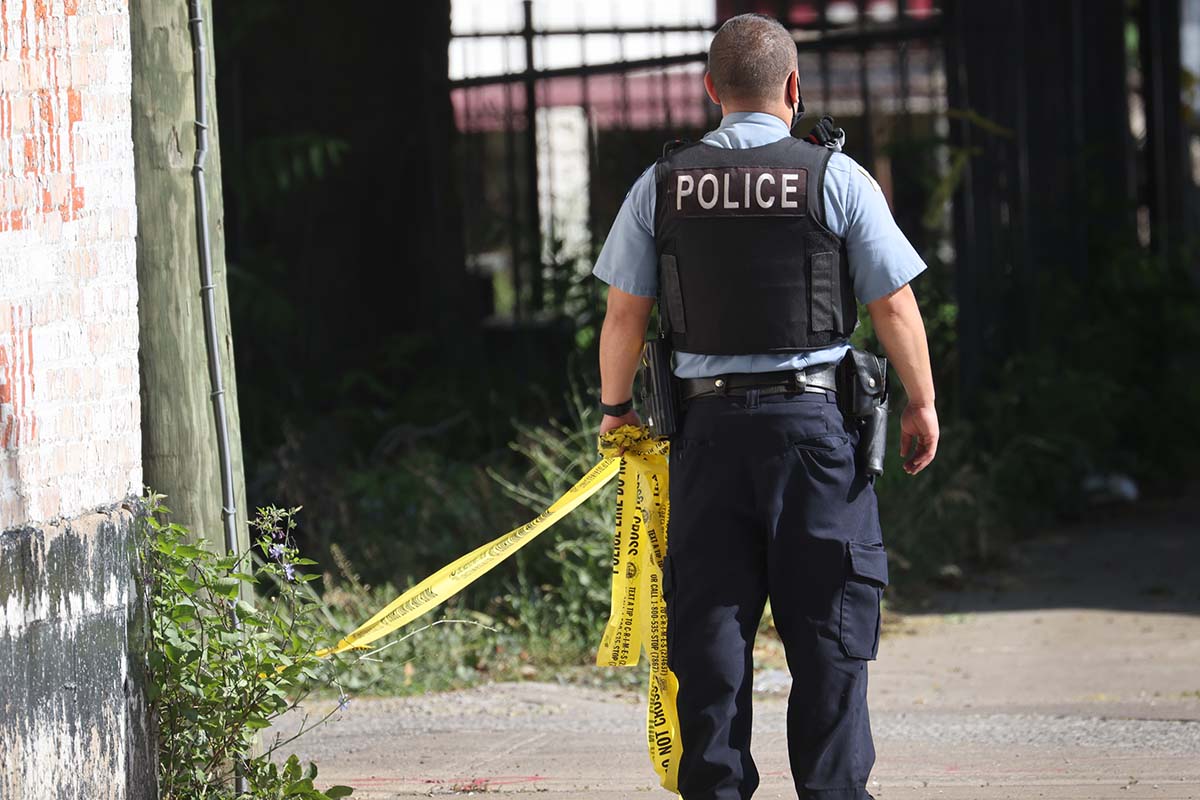 The body of a woman who was reported missing in Massachusetts was found in Vermont this week. The ex-boyfriend of the victim who was sought for questioning in relation to the disappearance of his former romantic partner was shot dead by officers.

the body of Mary Anderson, 23of Harvard, Massachusetts, was discovered inside his truck in Brattleboro, Vermont, revealed the Vermont State Police, after discovering that she had been reported missing. She was last seen on Saturday night in Hudson, New Hampshire, state police said.

The case reports reveal that after finding Anderson’s body, the state police needed to locate his former romantic partner identified as Anderson, Matthew Davis, 34of Fitchburg, Massachusetts, for details regarding the woman’s disappearance and death.

The city police explained that after finding the body, they discovered that Matthew Davis was walking down West Street in Brattleborothe officers came over to talk to him and something went wrong because the man was shot to death.

Boston’s CBS News reported that the agents did not give any explanation of the motives that led them to shoot Davis or if he was armed, only that he was shot dead, which they explained in a press release.

Before announcing the death of Andersen’s ex-boyfriend, Vermont State Police Major Dan Trudeau gave a press conference where he said he still they were unclear as to why Mary Anderson turned up dead in Brattleboro.

“There is no firm connection to the Brattleboro or Vermont area that we have developed yet,” Trudeau said. The cause of his death will be determined by the Vermont Medical Examiner’s Office.

Mary Anderson’s family reported her missing. after finding her backpack in the yard of her Harvard home, she reported the same newscast.

“That’s the sad part for me as a mother, knowing that whatever she’s experienced these past four days was just heartbreaking, I was alone. She was a beautiful daughter,” said Sheila Anderson.