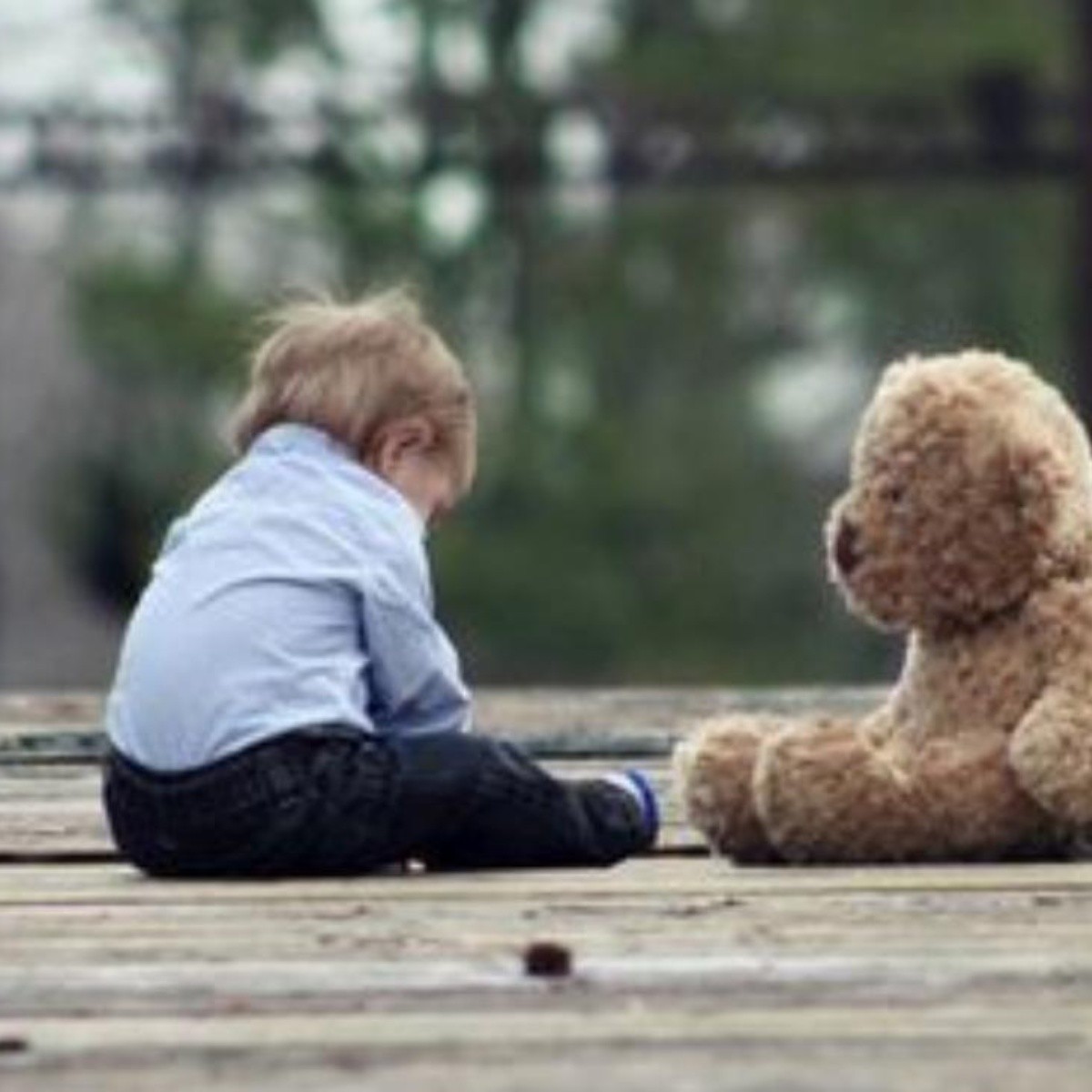 USA.- Heather Reynolds, 44 years old, could spend the rest of his life in prison, after being convicted of the murder of her 18-month-old reported the Camden County Prosecutor’s Office.

The Camden County Prosecutor’s Office and the Gloucester Township Police Department reported in 2019 that a woman has been charged and arrested for the death of her son eighteen months.

Heather Reynolds44, was found guilty of murder, possession of methamphetamine and endanger the welfare of a child, according to a statement from Camden County prosecutors.

The murder of Heather Reynolds

Law enforcement officers responded to a report of a child who was unresponsive on a lawn near his residence, in the unit block of Marcia Court, Sicklerville, in Gloucester Township on May 10, 2018.

The boy was pronounced deceased a short time later. Dr. Gerald Feigin of the Gloucester/Camden/Salem Coroner’s Office performed a post-mortem examination. On June 7, 2019, Dr. Feigin ruled the boy’s cause of death to be suffocation and the manner of death was homicide.

At the conclusion of the investigation, which included extensive forensic analysis, the matter was presented to the grand jury, which returned the indictment against Heather Reynolds aforementioned.

Heather Reynolds She was detained in Gloucester Township. She is currently being held in the Camden County Jail.