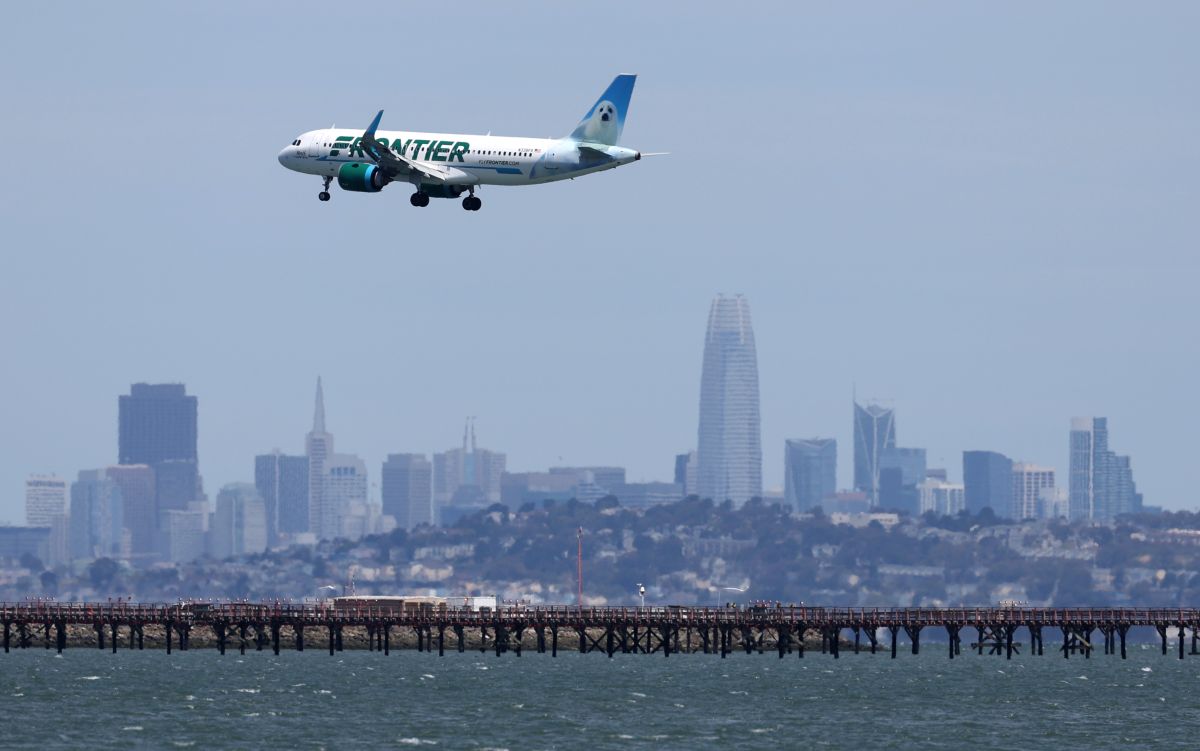 A Frontier Airlines passenger gave birth to her baby mid-flight thanks to the help of a Hispanic flight officer.

The flight attendant, identified as Diana Giraldo, helped the mother in the bathroom of the plane.

Due to the unforeseen, the captain had to divert the plane to the airport in Pensacola, Florida, and, after giving birth, flew back to Orlando. The flight left Denver, Colorado.

“The whole crew did a great job. I transferred the controls and flight duties to my First Officer while he coordinated the diversion. The dispatch did a great job as well suggesting the Pensacola airport and finding a gate and paramedics for us. This was a job well done, and I was happy to see everyone working together to deliver the newborn on the plane!

The baby’s gender has not been revealed. Frontier, however, indicated that the second name of the newborn or newborn would be “Sky” (Heaven).

In May of last year, another Delta Airlines mid-flight birth was reported.

The woman was traveling from Salt Lake City, Utah, to Honolulu, Hawaii. In that case, there was a doctor and three nurses on board, and the group helped with the process.