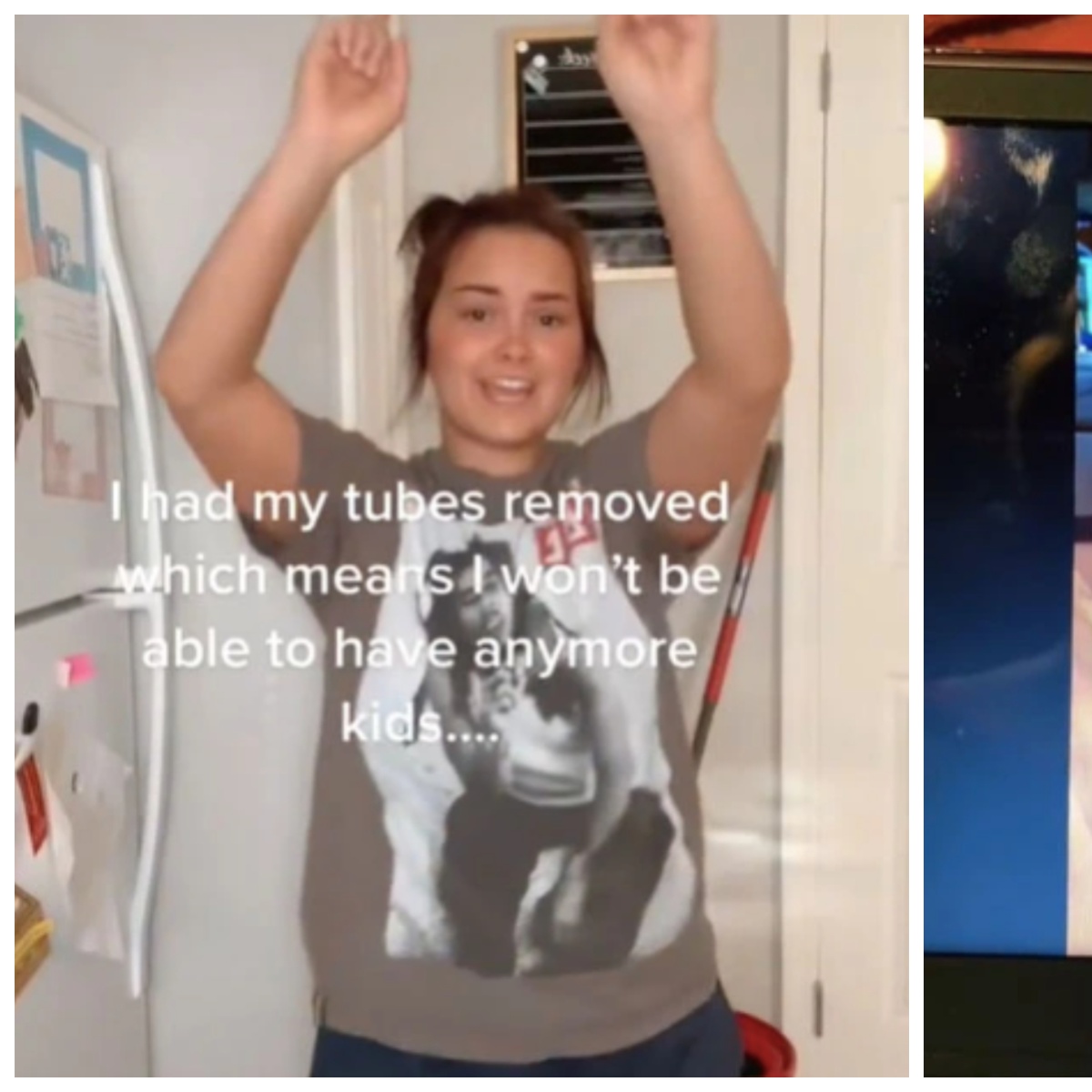 A mother of five, who suffered two miscarriages, revealed that she became pregnant after surgically removing her fallopian tubes. It is important to note that once a woman loses her fallopian tubes, she is not supposed to be able to get pregnant naturally.

The mother, Toshia, who goes by @mamaof5boyz_2angelbabiez on social media, claimed she underwent the procedure in June 2020 but discovered she was pregnant in August 2020.

“Doctors call it a medical mystery. They have no idea (how it happened!!!” he said.

In a video, Toshia shared a medical document indicating that she only had her left fallopian tube removed during a salpingectomy procedure. Still, she also claimed that a “football-sized cyst” completely took over the right side of her uterus when she was 18, so she had her right ovary and fallopian tube removed. Therefore, she should never have been able to get pregnant.

The Cleveland Clinic website confirmed that women who had both fallopian tubes removed cannot get pregnant naturally but can have a baby with the help of in vitro fertilization (IVF).

However, the pregnant woman did not admit to using IVF and said she was very surprised when she found out she was pregnant. She said she and her husband found out when she was about five weeks along. Toshia called her youngest child a “miracle.”

Her story caused other women to panic about becoming pregnant after taking similar measures to avoid pregnancy, but doctors soon explained that this outcome was extremely unusual.

It should be noted that there are different procedures that women can undergo to avoid becoming pregnant. Toshia underwent a salpingectomy, whereby her fallopian tubes were removed.