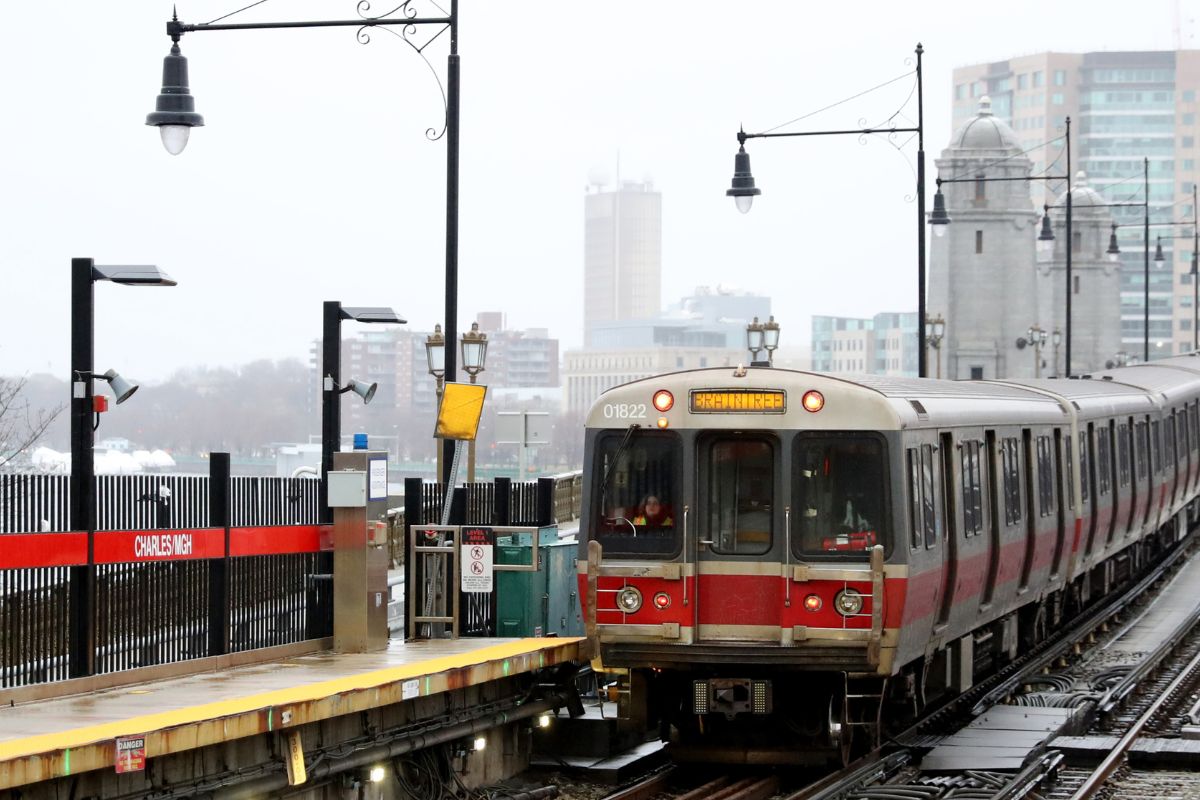 A Hispanic passenger traveling in the Boston-bound Orange Line train that caught fire Just as he was crossing the Mystic River in Somerville, he told the American press about the cyears lived inside public transport.

“Definitely (people) were freaking out,” Gerardo Ortiz said while recalling that some passengers left the train through the broken windows regardless of the fact that they could suffer a cut, others ran from one place to another, while the more “calm” prayed and tried to get in touch with their relatives through their mobile phones.

WCVB Boston indicated that the fire in the transport unit caused several people to go into crisislike a woman who, seeing herself surrounded by fire, jumped out the window into the Mystic River.

“We were in the middle carriage and the train stopped just past Wellington on the bridge. There were clouds of smoke and everyone started to panic. They told us to move to the back of the trainwhere they had a ladder and they evacuated us and escorted us back to Wellington, but some people were getting down between the carriages and jumping out the windows,” passenger Aubrey Charles said.

Another witness who was identified as Thomson said several users yelled at the woman not to jump: “That was probably the most disturbing part for me. It was a bigger drop than you think. I heard a woman scream behind me and said, ‘No, no. Do not jump! Then we look towards the river and there is this woman swimming. People said, what is happening. Are we going to get home today?”

Different media reported that the woman swam to shore and refused medical attention.

At a news conference, MBTA General Manager Steve Boftak announced that a metal window at the bottom of the train had broken and contacted the third rail, causing an ignition. He called the latest incident “incredibly disgusting.”

It may interest you:
* The detail of Barron Trump that attracted attention at Ivana’s funeral
* Joe Biden causes a stir by saying he has cancer; White House explains what he meant
* Young man from Utah admitted to the brutal murders of his mother and three brothers when he was 16 years old
* Missing 4-year-old girl in South Carolina suffocated by her brother; judge denies him bail
* Police release footage of 4-year-old Utah boy shot during father’s arrest