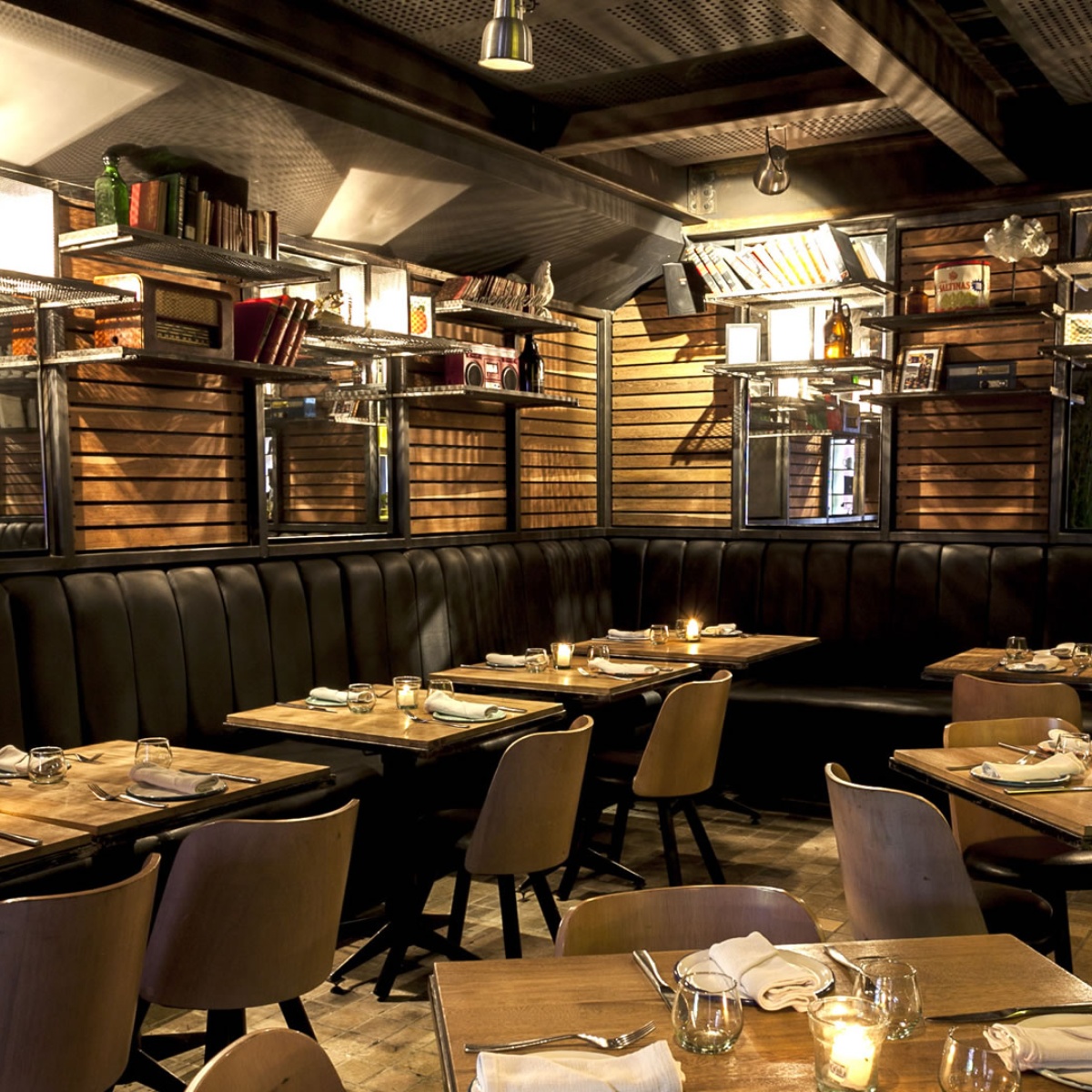 Through social networks, the case of a woman who claims to have been a victim of discrimination in a restaurant because of the clothes she wore when she tried to enter, because the manager of the place stated that the “short top” she wore was not suitable and that it looked like underwear.

This is Emma Prince, a 34-year-old woman who also said that she felt humiliated, so she did not let the moment pass and showed her anger by revealing the garment for which everything was untied.

This event happened in the midst of an intense heat wave that hits all of Europe, and that is why she decided to go to the place fresh without imagining all the conflict that would be unleashed.

There are several complaints against restaurants for rejection based on different factors, for clothing, size or physical appearance.

The affected said that the restaurant manager told her that her clothes were not appropriate, so he did not let her pass and told her that “she would not be welcome” until she put on suitable clothes.

The English newspaper The Sun commented that Emma had to return to her car to put on a shirt and only then did the manager allow her access to the Stonehouse Pizza & Carvery restaurant, which is located in Wolverton, Buckinghamshire.

Finally, he left the place because the food he had ordered took more than an hour, but not before asking to be shown the dress code to verify that he really could not enter with those clothes.

“All the customers were getting their orders and we weren’t, I realized it was on purpose, that’s why we left.”

The bitter drink that the woman experienced unexpectedly because of her clothing was made public on her social networks where it quickly went viral.

It may interest you: Restaurant apologizes after denying service to a black boy for his way of dressing

What is a discriminatory act?

These are conducts of omissions or social practices that are attributed particularly to natural or legal persons, in addition to federal public servants and who have federal public powers.

It is when a person is treated with indifference for reasons of skin color, clothing, nationality, speech or illness.