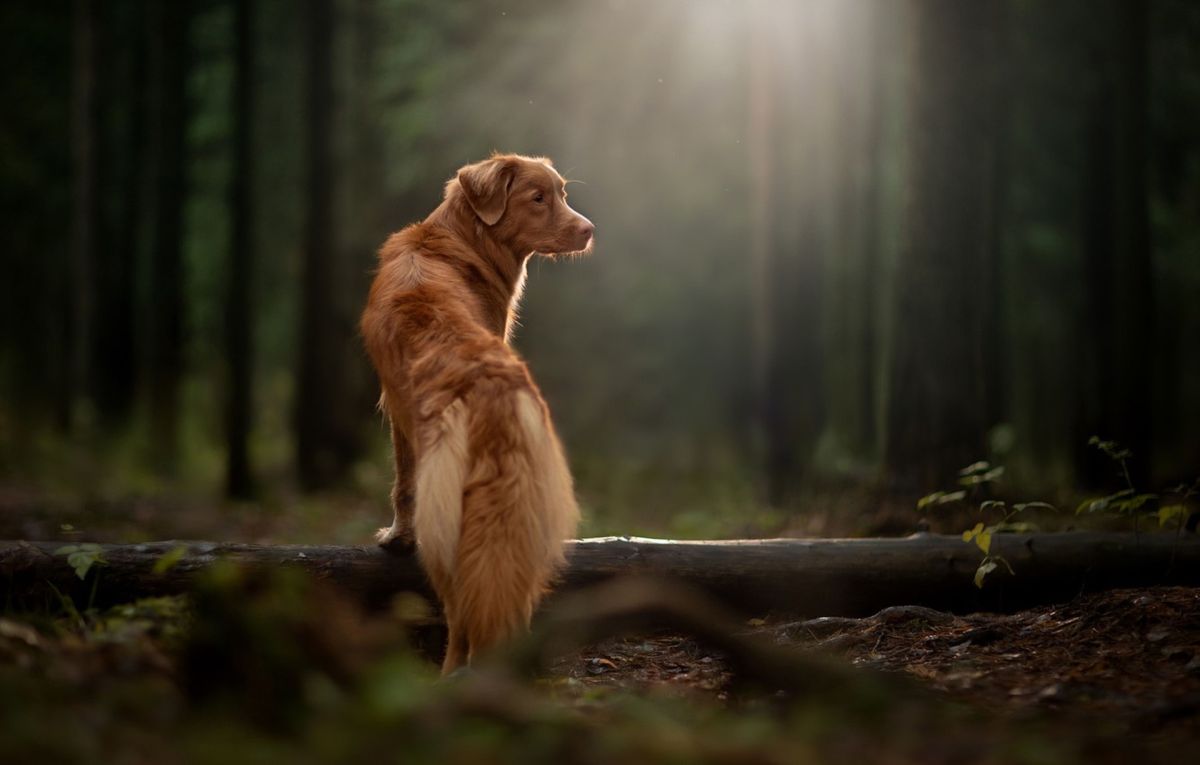 A 26-year-old Japanese woman was arrested and charged with raising some $16,000 to allegedly pay medical bills for a dog. that he had already died.

Kanna Sudo was arrested on January 13 and charged with attempted fraud, as reported by Yahoo.

Sudo, who is unemployed, confessed this week to the Nara Prefectural Police Department that started a campaign to raise funds to recover the medical expenses of a dog that had already died.

Sudo’s dog died in August. However, Sudo made at least three posts on social media, between October 29 and December 13 last year, stating that he was still hopeful that his dog would overcome the disease and therefore needed more donations.

Sudo admitted running the scam to earn enough money to cover the costs of his dog’s vet bills before he died, but continued to ask for money after he passed away. The fraud only came to light in January after an anonymous tipster alerted local police.

The dog named Toi-kun suffered from a critical heart problem. The owner also posted pictures of the puppy and scans of her medical records.

“Toi has serious heart disease. I don’t want to give up because I don’t have enough money,” Sudo wrote on the Readyfor fundraising page.

“Of course, all the support we receive during the rest of the fundraising period will be used for Toi’s medical expenses. If the treatment costs listed above do not exceed the amount they have given, we will use the rest for future veterinary examinations and medication for Toi,” Sudo added in the Readyfor post.

At the time of publication, the fundraiser had been supported by 407 people in the amount of 1,844,500 Japanese yen (or $16,112 USD).. Now, the fundraiser has been canceled and is no longer accepting new donations.

Readyfor has not disclosed whether the money will be reimbursed to donors.

– Walmart truck driver accuses the company of having sexist uniforms