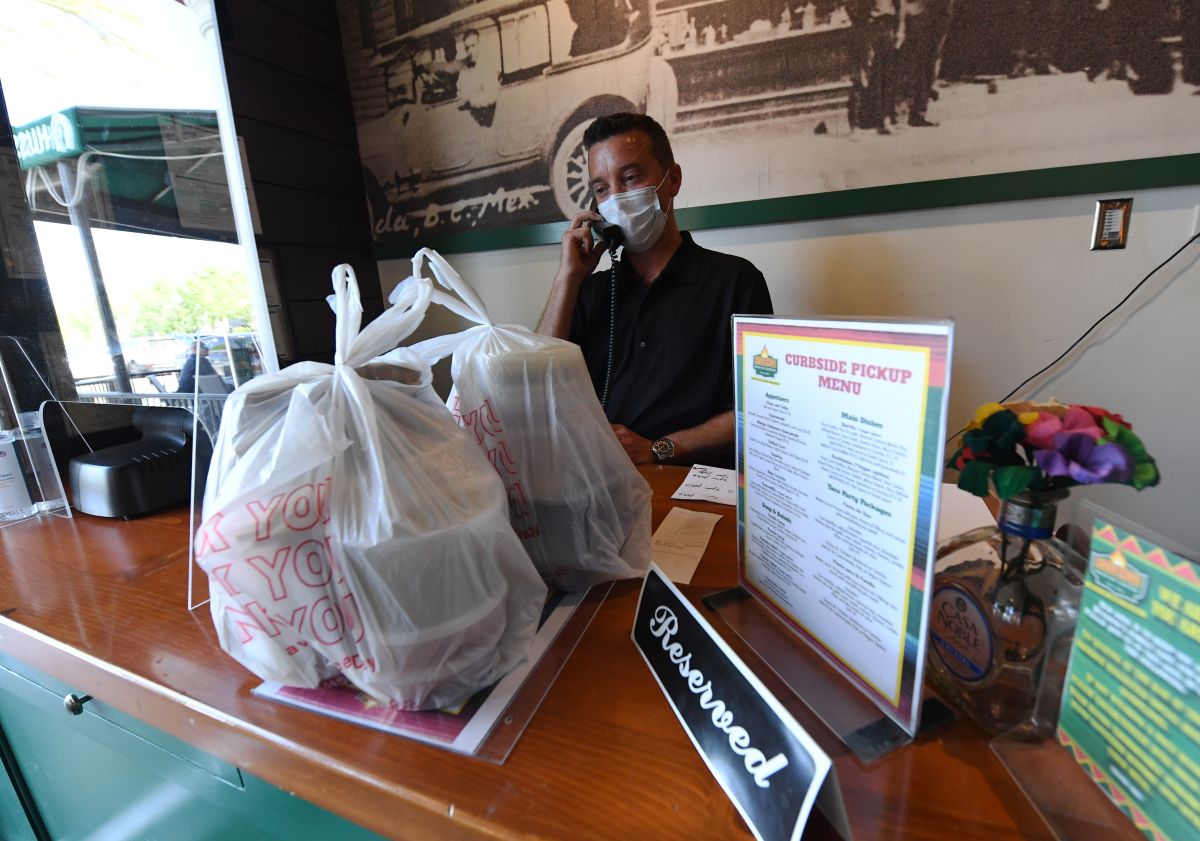 A young woman who was kidnapped and was the victim of rape in a house in New York City managed to get to safety thanks to a brilliant idea, placing an order on a food delivery app, sending a note pleading with the recipient to call the police.

The order placed at Chipper Truck Cafe seemed common, howevera note placed in the “additional instructions” field became the only chance to savewhich is why she was very specific when asking: “please call the police… and don’t make it obvious”.

Worried that someone was in trouble, the cafe workers called the owner and asked what they should do, according to Alicia Bermejo, 20, the owner’s daughter.

So they called my dad and he said to call the police. “Better safe than sorry,” he said.

The order was fulfilled as requested, asking the Police to accompany the request to achieve a successful rescue mission.

The warrant came from an address in the Bronx, where authorities said a 32-year-old man allegedly held a 24-year-old woman against her will and sexually assaulted her.

Police said the victim met the man in person for the first time after first connecting online., and the meeting turned violent. The man, identified as Kemoy Royal, allegedly would not allow her to use his phone except to order food.

At this hour, his best hope was to send a message to a restaurant three and a half miles away.

Royal was charged with a series of charges including kidnapping, strangulation, criminal sexual act and sexual abuse, among others.

Read more:
VIDEO: Brazilian marries a rag doll, gets “pregnant” and now celebrates the first year of her “baby”
Uvalde Police Chief Pete Arredondo suspended after investigation into late response to shooting
Scientists discover that toxic particles in the air can go directly from the lung to the brain