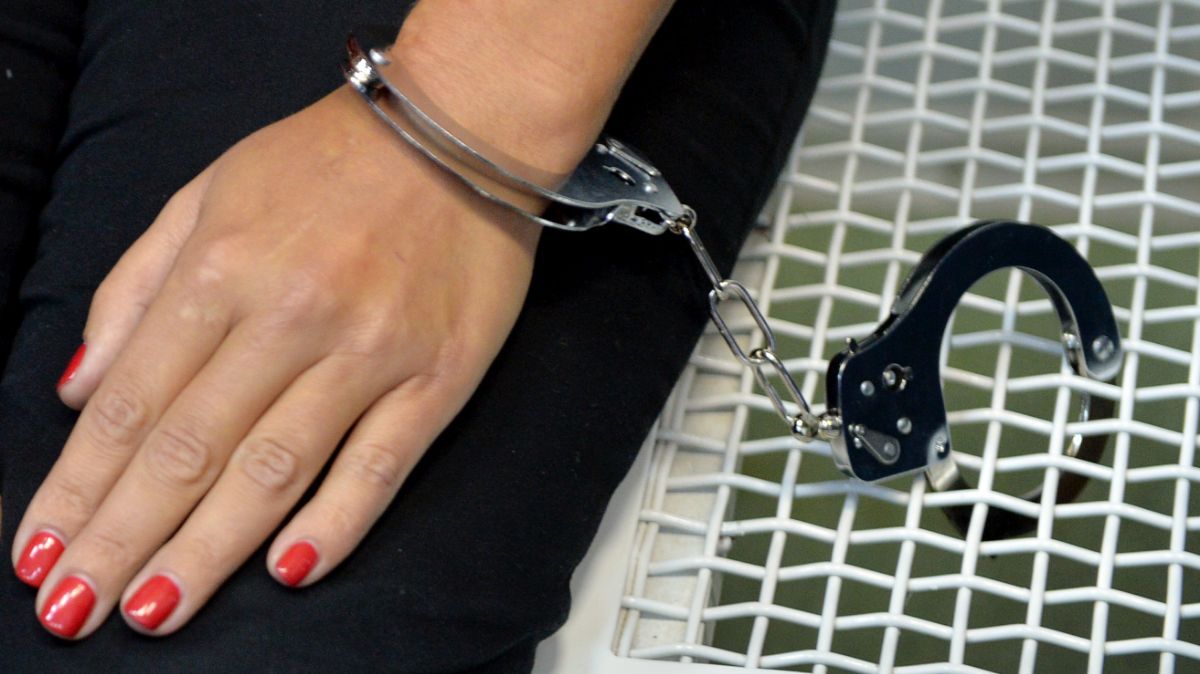 A Missouri woman was arrested last Wednesday for allegedly shooting her boyfriend to death in 2004 to find out if it was as pleasurable as sex.

According to the authorities, la woman was shot in the back and in the head the victim with a .22 caliber pistol. Summers was found dead in the driveway of his Dittmer residence, the St. Louis Post-Dispatch reported.

A cousin of Weiss told investigators that he picked up his relative the night of the crime at a police station and brought her home.

The woman allegedly told her cousin that she was in trouble because she initially denied to the authorities that she had fired the weapon, but later changed her version due to the discovery of bullet residues at the scene by the agents.

Over the years, Weiss gave different versions of the facts to this familiar.

In one of the stories, the woman related that Summers grabbed the gun and went to the garage after hearing the presence of an intruder. Next, the woman went to take a bath, but she never explained to her interlocutor why she made the decision in the midst of the doubt that a stranger could be in the house.

Following her father’s death in 2008, the suspect allegedly told the former that she was Summers’s killer.

In that conversation, Weiss compared Summers to his older brother, whom he supposedly hated.

The woman also said that if, at any time, she was accused in connection with the death of her partner, she would blame her deceased father.

“Weiss stated that he always wanted to know if killing someone was as enjoyable as sex,” reads the Jefferson County police report.

The female faces second degree murder charges and remains detained without the right to bail.