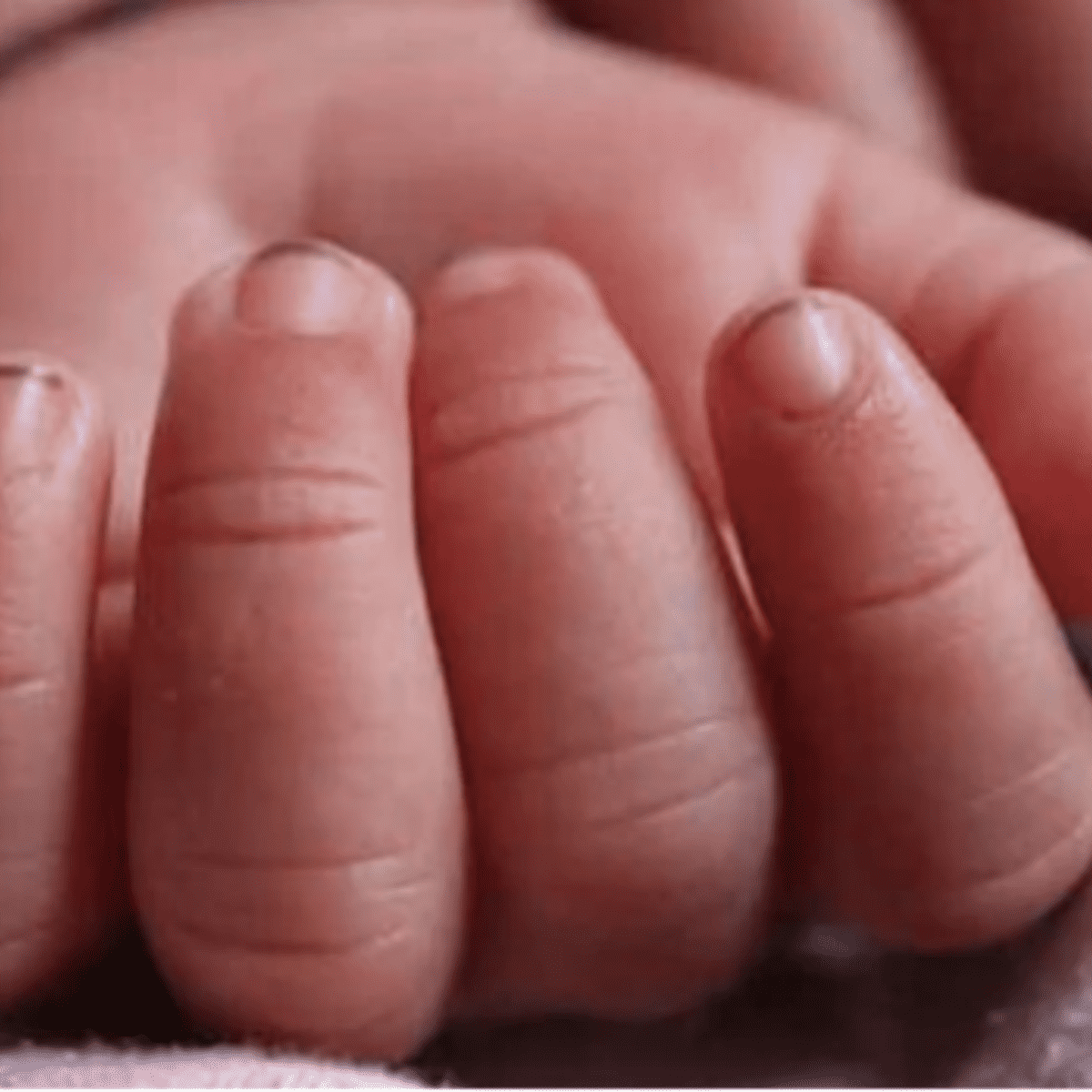 NEW JERSEY – A New Jersey woman has been convicted of murder in the death of her 17-month-old son but acquitted of conspiracy in an alleged murder-for-hire plot to kill an ex-boyfriend.

Heather Reynolds, 45, of Sicklerville, wept as the Camden County jury announced its verdict Thursday, The Philadelphia Inquirer reported. Reynolds, who was also convicted of possession of methamphetamine and endangering the welfare of a child, faces mandatory life in prison when she is sentenced in October.

Prosecutors alleged that Reynolds suffocated his 17-month-old son, Axel, by placing a cleansing wipe over his nose and mouth in May 2018. An autopsy concluded the boy died of asphyxiation and the manner of death was ruled a homicide.

Prosecutors also alleged that Reynolds conspired with another person to kill an ex-boyfriend who had spoken to police about the girl’s death, but the jury acquitted her of conspiracy to commit murder and witness tampering, the Inquirer reported.

“We very much respect the jury’s time, but we are devastated that the jury found no reasonable doubt,” he said.

Prosecutors argued during the trial that the defendant was driven by drug addiction and a desire to have an extra-martial relationship and killed her son to get him out of the way.

Fuschino called her a devoted mother who tried to revive her son when she found him unconscious and then ran out hugging him and screaming for help from neighbors.