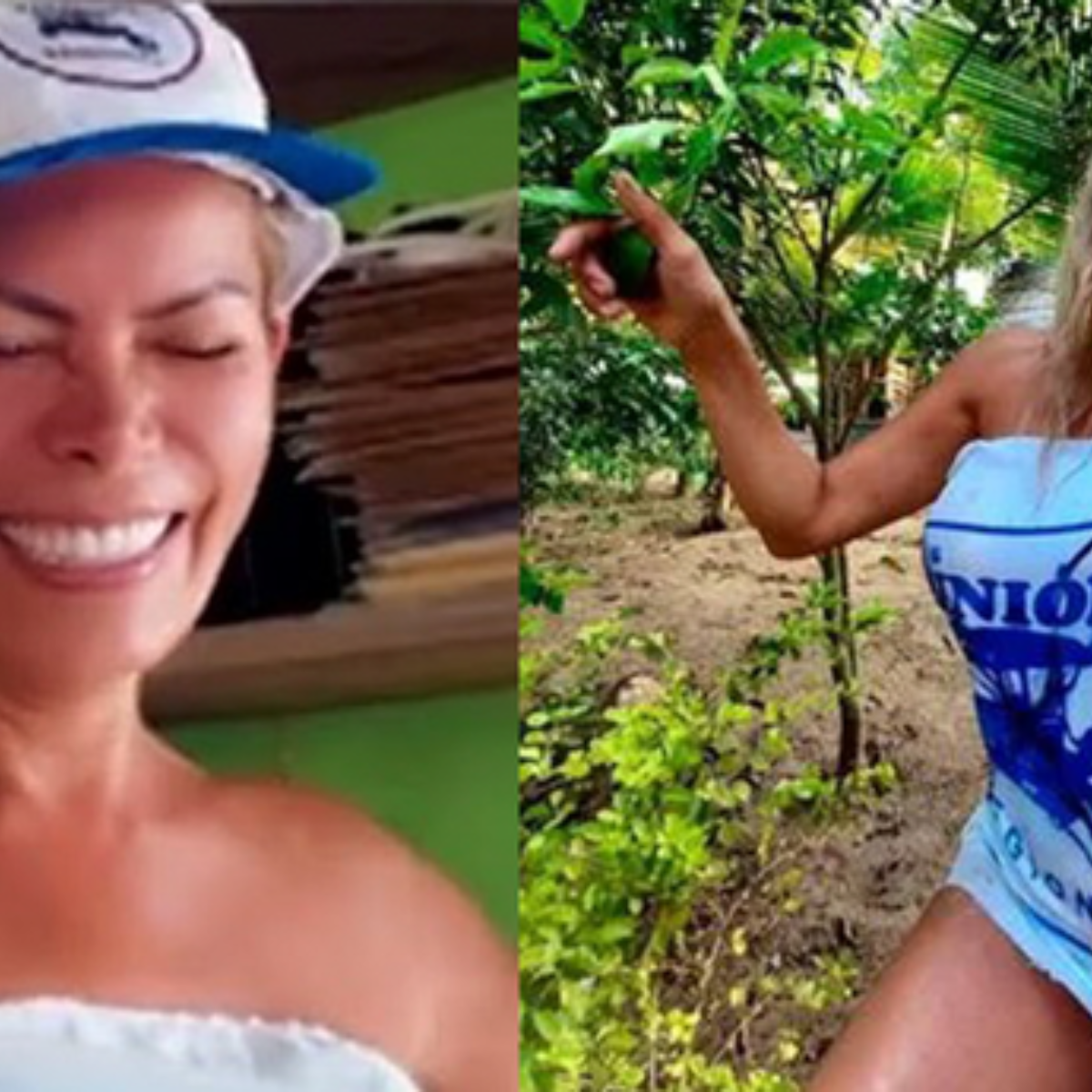 The only fans It has become very popular, since the start of the pandemic and now more so, because seeing how much the models earn on the platform, many are encouraged to undertake, as in the case of a Peruvian model, who later gave a jump into politics and now will use this app to attract more voters.

And it is that the woman explained that in addition to being a model, she had a chicken businessbut when the restrictions due to COVID-19 began, the woman had to abandon her business and start an Only Fans business, because taking advantage her curvy bodywas inspired by other celebrities from Peru to start on this platform.

But two years later, he decided to join politics to be at the service of his community and that is why, in the middle of his political campaign, he announced that his proselytizing actions would be through his official account in said app.

Political campaign in OF

Is about Tess Garcia Santamaria 44 years old, who seeks to be the first councilor of the district of La Banda de Shilcayo, in the department of San Martín, for the Regional Union movement.

It should be noted that in social networks the woman is shown with little clothing showing her attributes, also in her OF account, you can also see a section that is titled “total nude”, but despite this, the candidate assures that will not sell nude photographs.

It may interest you: Ninel Conde is positioned as the best in Only Fans with this revealing one-piece

Amid the accusations and opinions, Tess has reiterated that her only interest is to serve the people and that this announcement is about pure strategyGod’s truth.

“It’s just a political strategy. I want to clarify that I’m not naked, it’s just sexy,” she said. “I am doing absolutely nothing wrong, I have not been corrupt.”