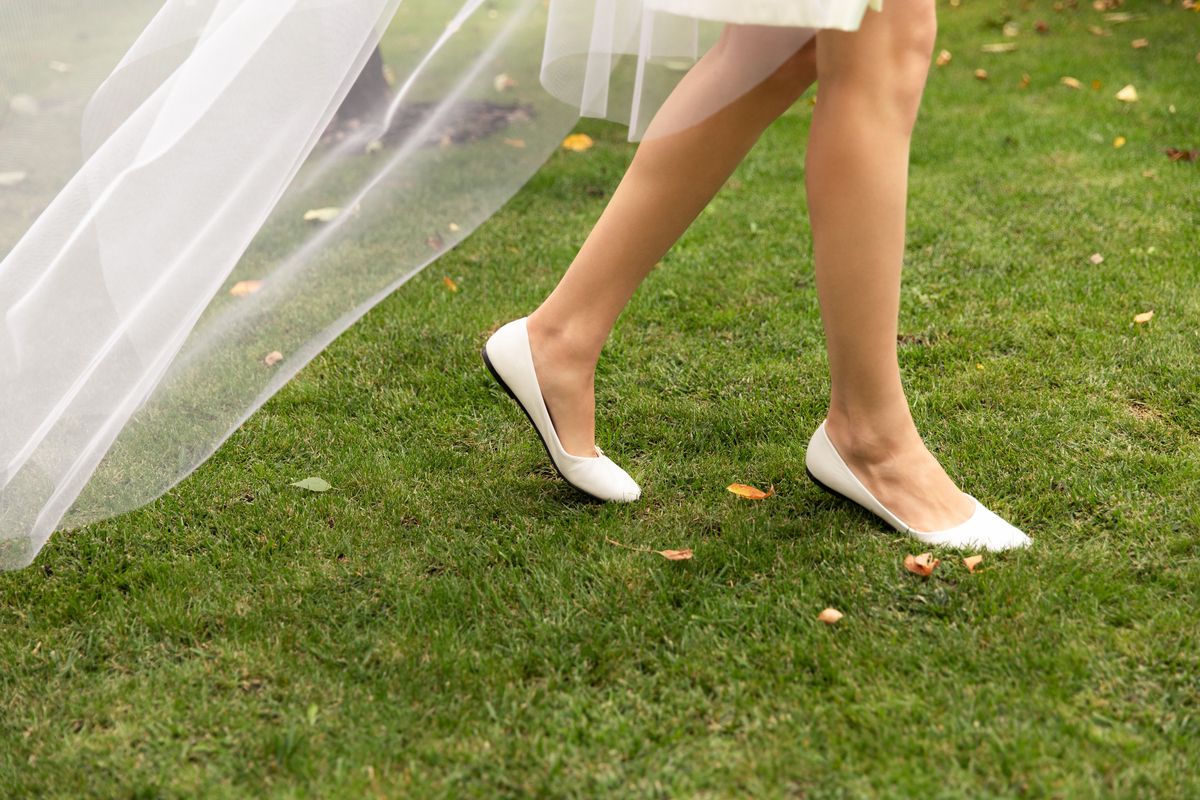 A woman in Switzerland confessed that she faked her wedding to try to get her ex-boyfriend back with her.

In a video on TikTok, the administrator of the @dieschaklin account confessed that, as part of the charade, she hired a professional photographer and a fake boyfriend.

The woman allegedly wanted her boyfriend to text her back, but that never happened.

“Remembering the time when I was falsely married and I had a professional photoshoot to see if he communicated, “says an introductory message to the video on TikTok that has already surpassed one million views.

“The worst part is that he saw my story and did not return,” reads another message.

At the entrance, uploaded to the social network on November 18, the girl is seen covering his face in shame.

This is followed by professional photos taken in a kind of mansion with the fake fiancé. In one of the photos, a wedding cake is seen. In another, the couple is seen smiling in a kitchen and near a piano, and the girl posing in front of a window while looking at the horizon.

The comments were immediate.

Some called the phony urgent and toxic, while others questioned that if he wanted his ex-partner to return, the worst way was to pretend a wedding.

Here you can see the video