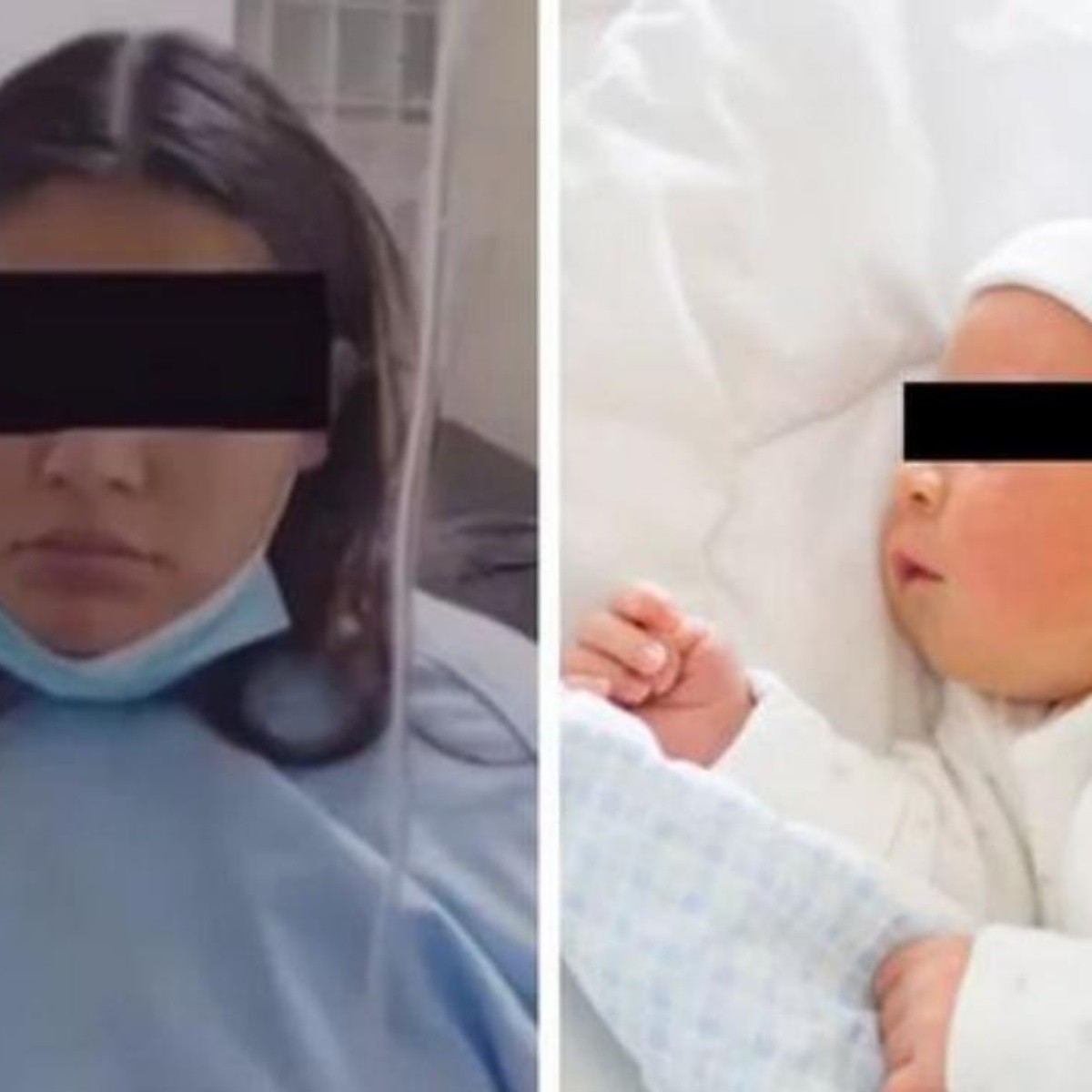 Bolivia.- A 26 year old woman that she was pregnant and lost the baby, stated that faked the continuity of the pregnancy and the birth of the child so that her husband does not abandon her, it is unknown where she got the baby.

The events occurred in Bolivia, according to the deputy director of the Special Force to Fight Crime, Colonel Juan José Donaire, reported on the case this Thursday.

“Apparently the woman had simulated a pregnancywho in any case intended to be misled, especially by the medical entity, this woman of approximately 26 years, seven months ago would have been pregnant, however, for reasons that are still being investigated, she had lost the possibility of being pregnant”, detailed the colonel.

According to investigations, the incident occurred know when the woman went to the hospital for medical attention supposedly to her newborn baby, the doctors evaluated the mother and the minor and realized that she never gave birth and that the baby was not hers.

However, the gullible husband works in a rural area, so he assimilated that his wife was in the process of gestation.

The authorities are inquiring if the husband was aware of this questioned activity, for which the husband is apprehended.

The colonel condemned the events and pointed out that It is unfortunate that the woman has obtained a minor with the characteristics or approximate age.