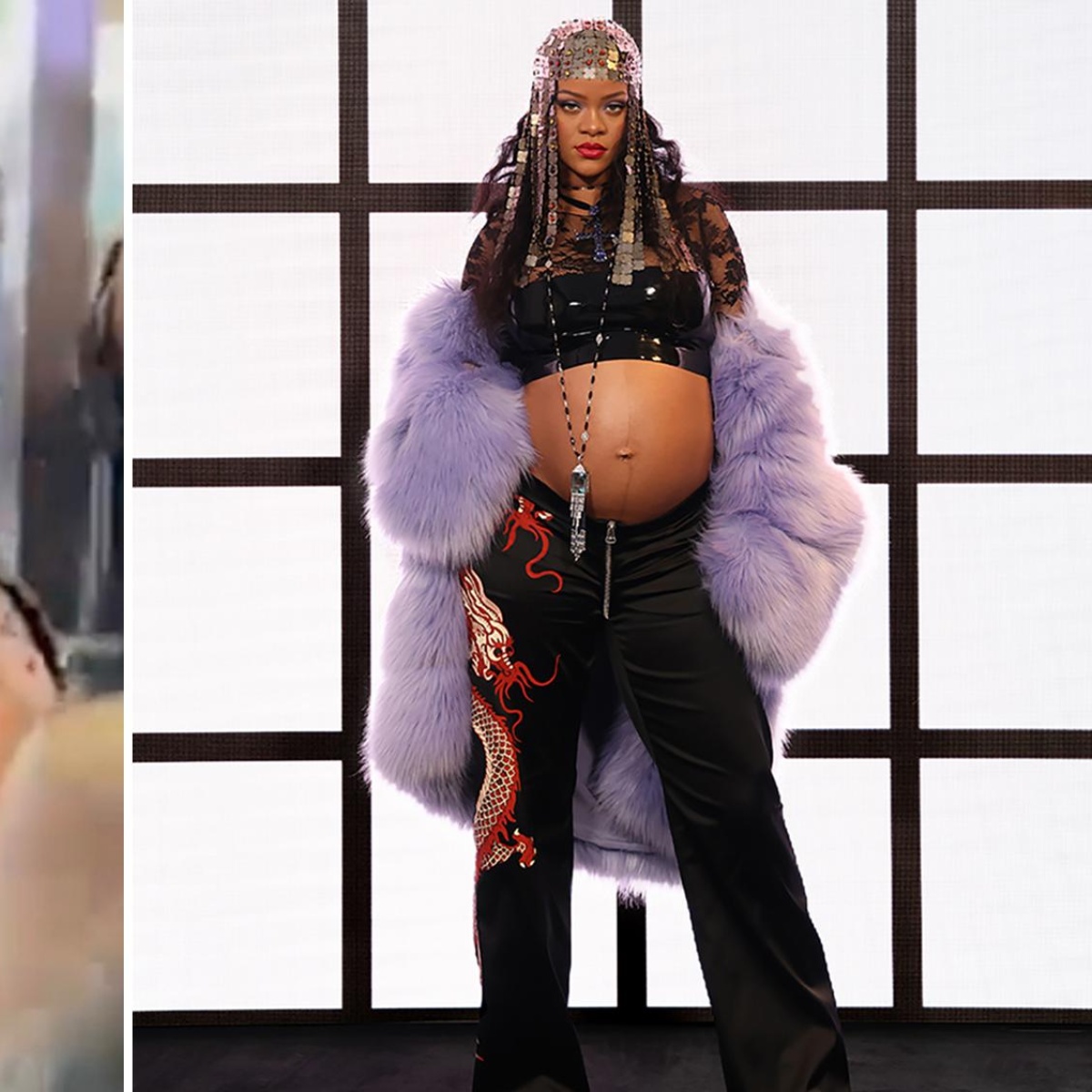 Has Rihanna made a surprise visit to Brazil? A video began to circulate on social networks showing the great fury unleashed among Rihanna’s fans and the media when they noticed that a woman, very similar to the Barbadian singer, was walking through the São Paulo bus station.

The clip shows dozens of fans desperate to get up close and take a photo with her while the press tried to interview her. It is even possible to see when a woman manages to hug her and give her a tender kiss on the belly. Well, let’s remember that the music star is expecting her first child with rapper A$AP Rocky.

I still can’t get over the fact that people went crazy with a Rihanna impersonator in Brazil and this girl kissed her fake belly ���� pic.twitter.com/peB2uartq4

However, more than one person was disappointed to see that everything had been a mix-up, and that the besieged woman in São Paulo was actually the influencer Priscila Beatrice, who is known on social media for being the official imitator of Rihanna in Brazil.

Will her baby be a girl?

This is not the only reason why the interpreter of ‘Umbrella’ has become a topic of conversation on the Internet. A couple of weeks ago, we let you know that she was caught buying baby clothes at a department store located in the city of Los Angeles.

Also interesting: Rihanna will travel with A$AP to Lollapalooza 2022

However, the detail that caught our attention is that she chose an orange dress worth 18 dollars, which sparked suspicions that she and rapper A$AP Rocky are expecting a beautiful baby girl. Meanwhile, fans will have to wait to find out the gender of their idol’s baby.

What is Rihanna currently doing?

AmericanPost.News previously mentioned that Rihanna has completely focused on her facet as a businesswoman which has allowed her to become a billionaire. However, she has kept hope alive among her fans by assuring that there is still new music in her future plans.