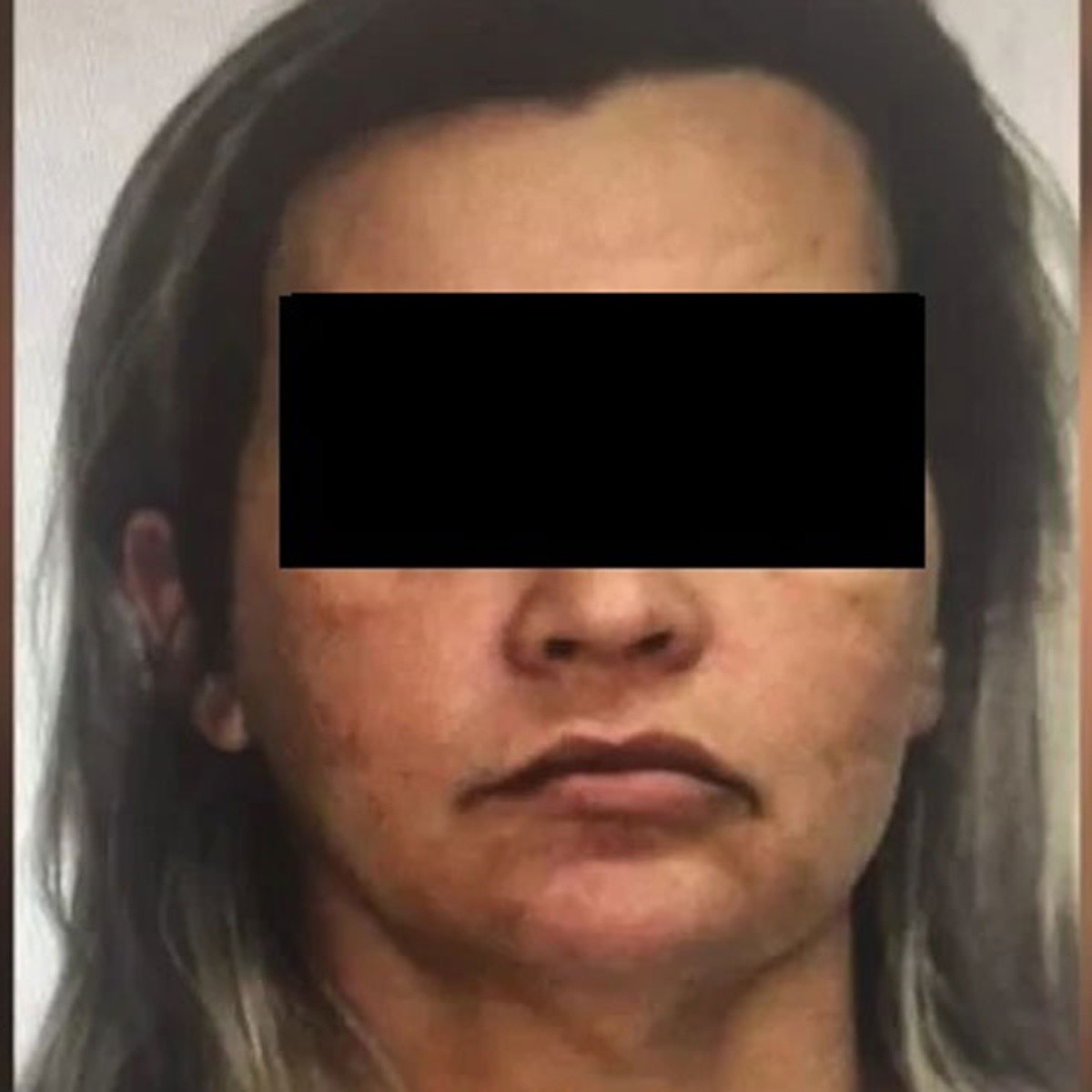 Rio de Janeiro Brazil. A 49-year-old woman served her two stepsons bowls of beans laced with flea poison., with months of distance between one and another episode, causing the death of one of them. In the most recent case, the woman named Cintia served a dish to her 16-year-old stepson, who was at that time in the company of her natural son.

Cintia’s son, as the woman is called, said his mother was “laughing” suspiciously while serving him beans her 16-year-old stepson. The young man found the taste of the food strange and he made gestures when chewing, but he continued eating. Apparently also noticed the presence of a green liquidor, however, he did not give it much importance.

After a while, the 16-year-old began to feel unwell moments after eating the poison beans. The minor was taken to the hospital with severe dizziness.

Witnesses stated that the student had a “curled tongue”, drooling and pale skin color. Those same symptoms had his sisteranother stepdaughter of Cinia, two months before, when on a visit she also gave him a poisonous meal.

On that occasion, the 22-year-old girl named Fernandawas hospitalized and after two weeks in the hospital, he lost his life.

Now, after the new incident, which was already suspected of poisoning the 16-year-old, elements of the Brazilian Police entered Cintia’s house and They found a bottle containing flea poison.

In the trash can they also found the rest of the beans, which contained the poison that Cintia’s two stepsons had ingested.

Now, she faces charges of aggravated homicideafter the death of his 22-year-old stepdaughter Fernanda and the attempted murder of his 16-year-old stepson, who is still fighting for his life in a hospital.

The mother of the children said that while her daughter Fernanda was fighting for her life, Cintia went to the hospital every day. He even hugged her at her funeral.. “I didn’t seem moved, but I just thought it was her way,” she said, after learning the truth.