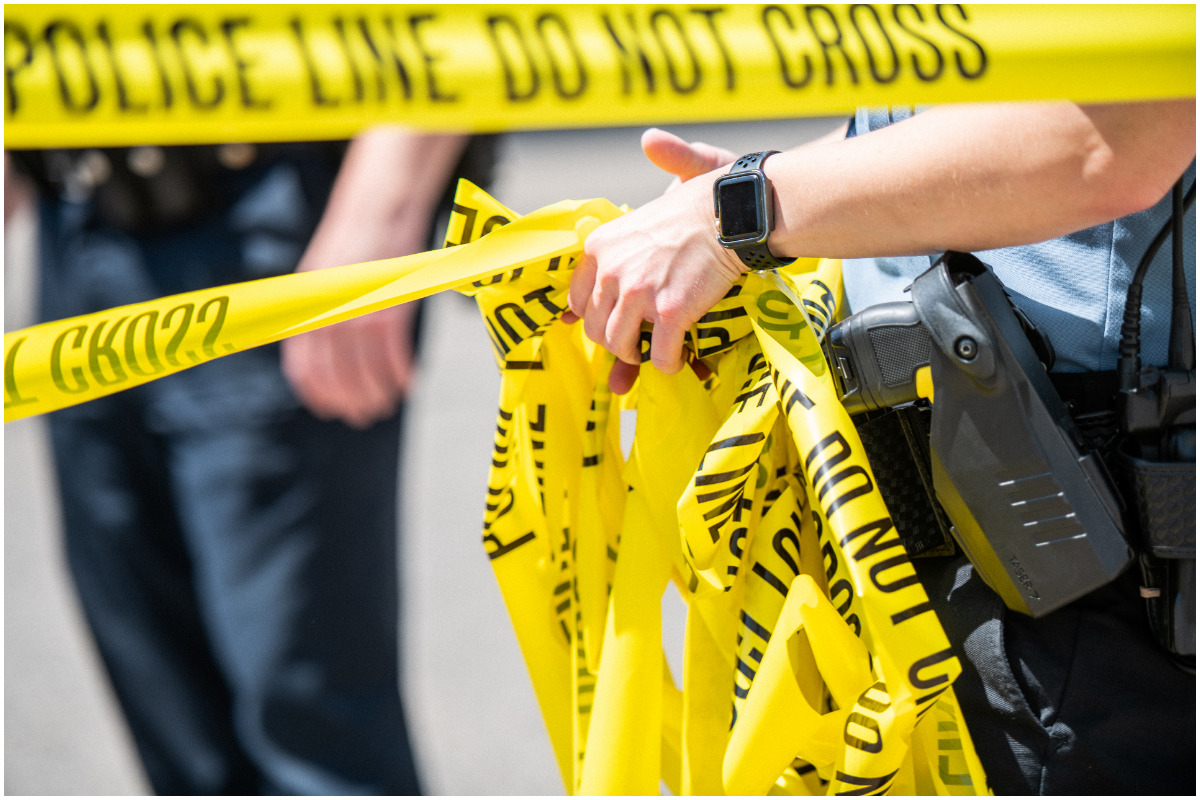 The suspect admitted that he killed her, buried her and made her belongings disappear – Photo: Brandon Bell/Getty Images

A mom who was missing for a week was found dead by the Salt Lake City police with bullet holes, confirming that it was 23-year-old Brooklyn Tyree.

Brooklyn Tyree was last seen on May 3, and the person with whom he had the last contact is Brandon Zipperle, who turned out to be the first suspect in the homicide.

The Tooele Police Department revealed that Tyree’s lifeless body was found days later publicizing her disappearance between Tooele County and Utah City, in a zone known as the recreational area Five Mile Pass.

The lifeless body of Brooklyn Tyree was discovered by a father and his son who were walking in the area. As soon as they saw the body, they spoke to the authorities. The woman was found wrapped in a bed cover with a shot in the head.

The Salt Lake City Police Department (SLCPD) started an investigation, they got a video with Brandon Zipperle passing by Brooklyn Tyree. Officers saw that the clothing worn by the woman in the images was identical to what she was wearing when she was found.

Could be interesting: Hispanic West Hills mother accused of killing her 3 children, thought they were possessed by demons

Investigators further confirmed that Brandon was the killer, when the cell phones of both shown that they had been on May 3 at Five Miles Pass. With this evidence, Brandon Zipperle was arrested for questioning.

The man confessed to having been there with the victim, then shot and wrapped her up to hide her body and dispose of her personal belongings. But another bigger find came after the interrogation, as they gained access to Zipperle’s home and found something that led them to another suspect.

When the police searched Brandon’s house they found women’s shoes that had the same footprint that was in the mud where they dumped Brooklyn, shoe that belonged to 28-year-old Elizabeth Ludwig, the murderer’s lover.

The woman was taken into custody and agreed that she did help her boyfriend to kill the woman and then bury her and disappear her personal belongings.

Brooklyn Tyree was the mother of a 7-month-old baby, Braxton. She worked as a caregiver for adults with special needs and on the day she died, she was supposed to be meeting friends.