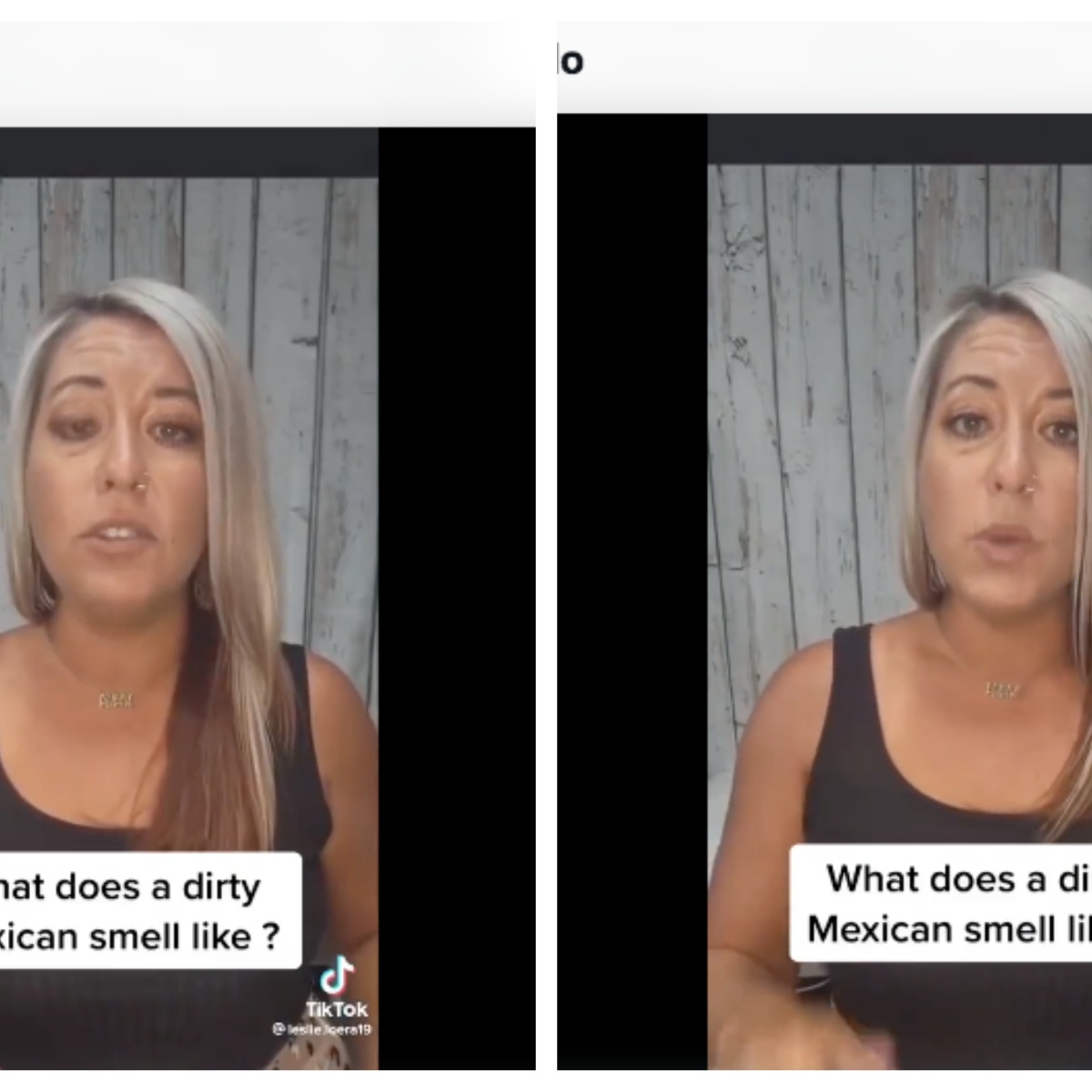 Users of social networks expressed their displeasure towards the racist comments of a woman carried out against the Mexican people, assuring that they suck. This material was originally broadcast on TikTok.

During this controversial video, the woman makes derogatory comments towards Mexico, a place that he says she claimed had recently visited and returned “with a bad smell”, so she asked for advice to stop having that aroma. This caused the outrage of users from Mexico, who attacked the Tiktok user.

As reported, the problem of racism in the United States is serious and has led to movements such as “Black Live Matters”, which arose from police brutality against African-Americans. In fact, a police officer was recently jailed for sharing memes about the George Floyd case.

Woman says racist comments are not a joke

In the said video, the woman reiterated that her racist statements against Mexicans are not a joke, because every time she sweats she perceives an unpleasant odor that, according to her, she did not have before traveling to Mexican territory. She added that she has changed her deodorant but can’t get rid of this scent.

“Every time I sweat, I get dirty Mexican sweat, I’ve changed deodorants and tried everything. It’s like I have tacos under my arms, I’m an enchilada with feet,” said the woman in this controversial video.

This woman was identified as Holly Weaver, and she owns a boutique in North Carolina. For this reason, outraged users began a boycott campaign against her business. It is worth mentioning that the boutique’s social media accounts were deactivated after this video was released.

It may interest you: Teacher puts a photo of Barack Obama in homework on primates, and they accuse her of racism

Teacher fired for racism in the US

Another case of racism occurred in a school in the United States after a teacher included a photo of former President Barack Obama in a lesson on types of chimpanzees, which led to her dismissal.