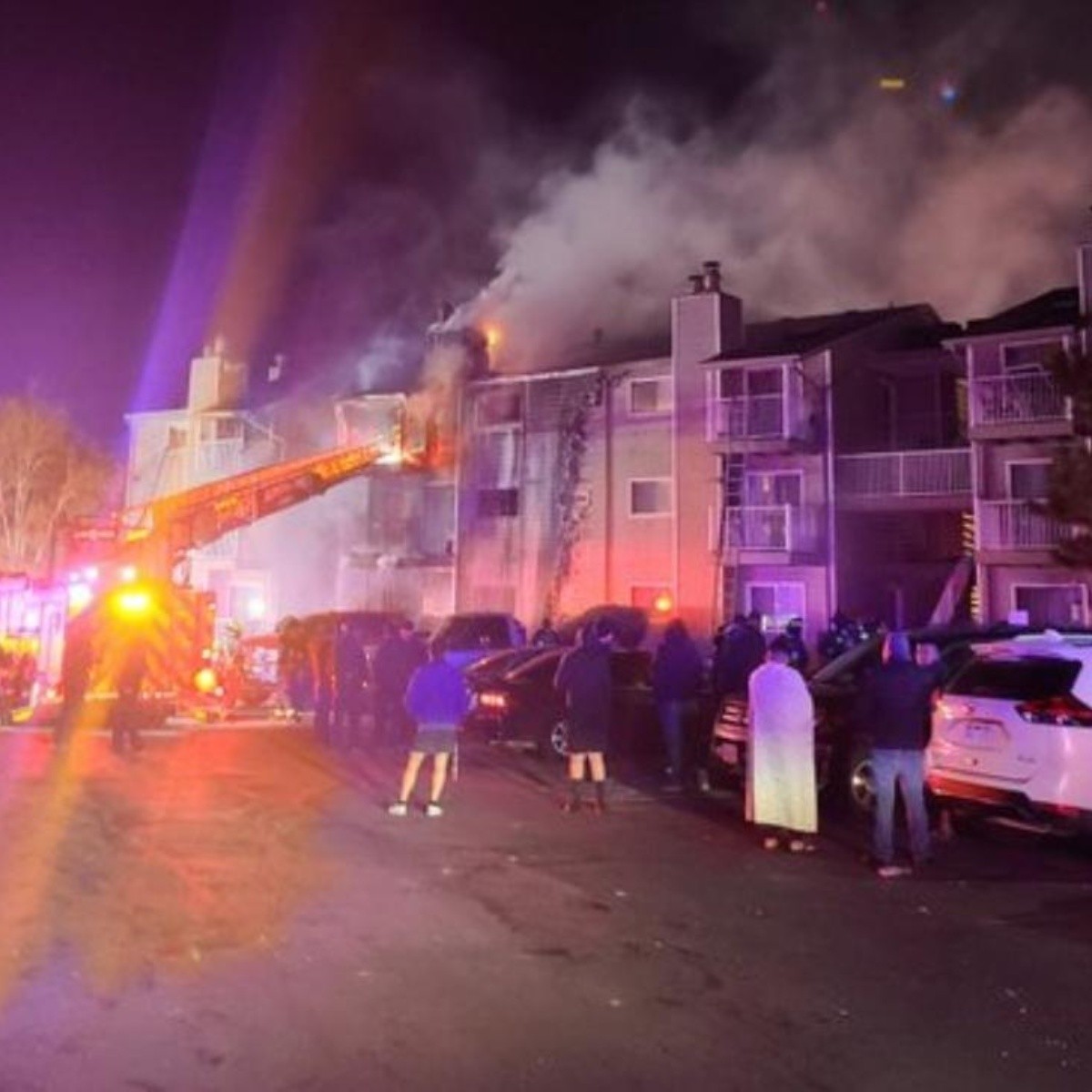 Colorado.- A woman was arrested Monday on charges of murder and arson after a fire flattened a three-story apartment building in suburban Denver, killing a 5 year old and displacing more than 30 people.

The researchers believe that Lark Michel, 37, was involved in a domestic violence incident with a resident on the main level of the apartment building early Monday morning and intentionally set fire to something, according to Aurora police.

The fire spread quickly to other apartments, including the second-floor unit where the boy was found.

Read more: The 3 firefighters who were injured in a fire in Baltimore die

Michel was charged with first degree murder, first degree arson and three counts of attempted murder in the first degree. A phone message left with the police department late Monday to determine if he has an attorney who can speak on his behalf was not immediately returned.

Firefighters said people trying to escape were unable to get down the building’s stairs during the fire, and the photos showed the exterior stairs burned by the flames. Firefighters laddered up about nine people from the building, said Lt. Dan Pollet, a spokesman for Aurora Fire Rescue.

The boy, whose name has not been released, died at a hospital, said Aurora Fire Rescue it’s a statement.

“Despite the brave and professional efforts of our members, our community has suffered a tragic loss and the entire Aurora Fire family is deeply saddened by this incident,” said Chief Fernando Gray, Sr.

The fire agency is investigating the fire, which was reported around 1:30 a.m. Police is on the case the death of the childsaid police spokesman Officer Matthew Longshore.

Read more: Man burned down his partner’s house while a girl was inside

According to the Red Cross of Colorado and Wyoming, the fire directly damaged 12 apartments and left another 12 without public service. He said he was providing housing assistance and other services to 18 adults and eight children due to the fire.