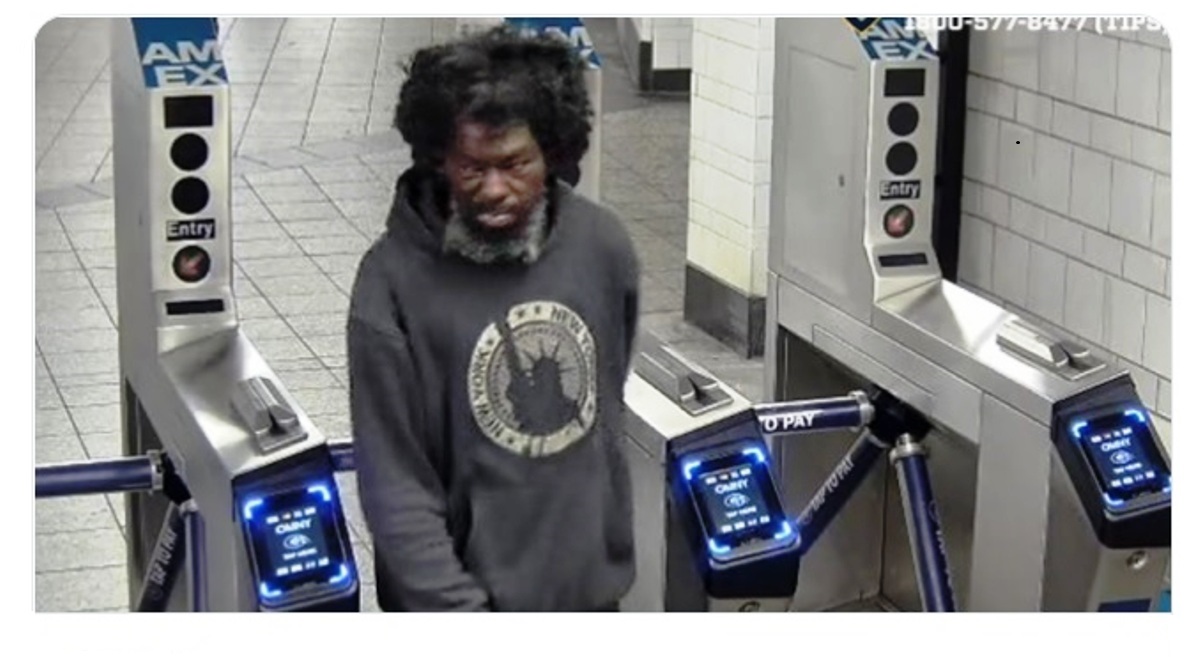 A 19-year-old man was shot an hour after two women were attacked at stations on the chaotic New York City Subway in Brooklyn.

The shooting occurred on the platform of the Grant Avenue station on the A line around 7 pm Wednesday. The teenager received shot in the leg during a dispute involving six other people, authorities said.

The victim was hospitalized in stable condition. The suspects fled the station after the shooting, reported Pix11.

shortly before a woman was randomly slashed across the face by a man while waiting on a platform at another Brooklyn station.

The unprovoked attack occurred inside the station Atlantic Avenue-Barclays Center about 6 pm on Wednesday. The 30-year-old woman was standing on the platform of the northbound 5 train when a man approached him and cut his face with a sharp object, according to the police.

The same assailant, believed to be in his 40s, allegedly fled down the stairs to the mezzanine level of the station and there randomly punched a 47-year-old woman in the face. Paramedics took both victims to hospitals for treatment, authorities said.

Mayor Eric Adams, whose election campaign focused on public safety, has implemented several measures to make the subway safer, including deploying more police officers to stations and cars. But until now insecurity continues to rise.

Last July there was 57% more crime in the New York Subway than in the same month of 2021, he noted FoxNews. An overwhelming 84% of New Yorkers believe that conditions have worsened in the city since March 2020, when the pandemic started, according to a survey. Most cited the trouble in the subway As one of the main reasons for urban deterioration.