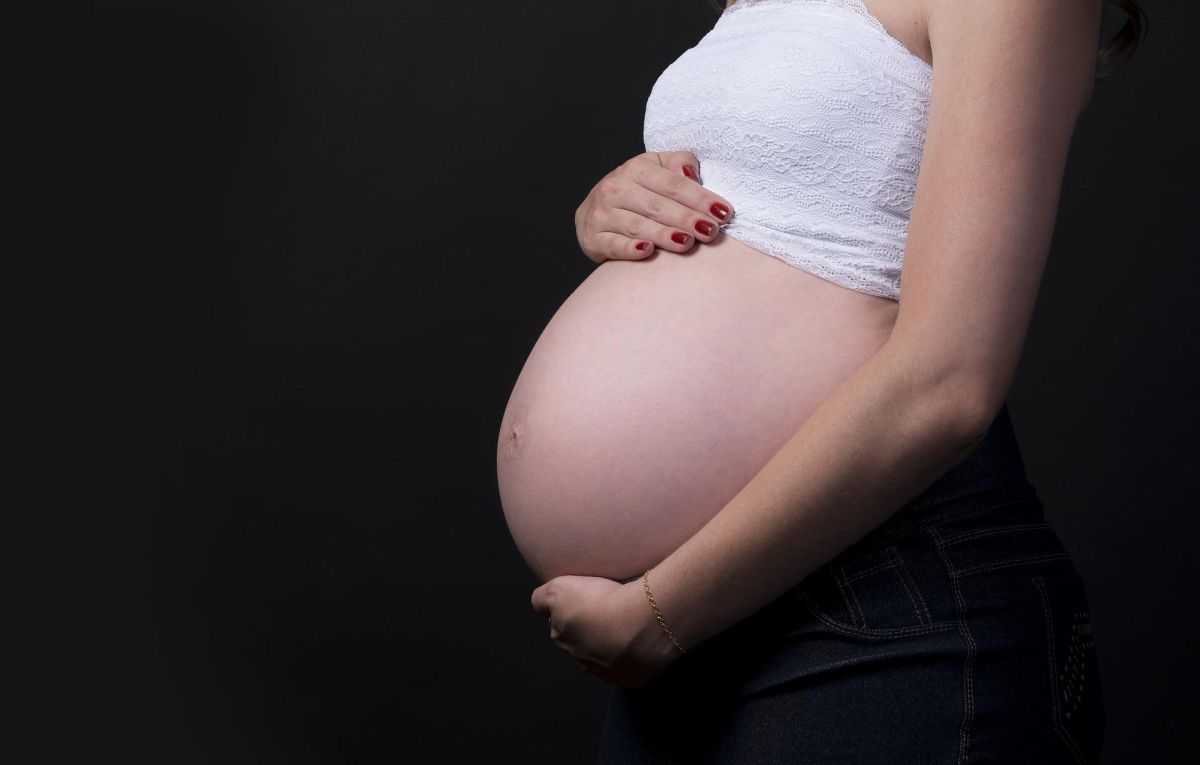 An English woman believed she was “nine months pregnant” after mistaking an ovarian cyst for a babywhich grew to the size of a soccer ball inside his stomach.

Hollie Welham21 years old, believed she was pregnant after she started feeling nauseous and noticed her stomach ‘growing’ in January 2022.

But when all tests came back negative, Hollie was referred for an ultrasound as her symptoms continued to worsen, including severe cramping, bleeding and back pain.

Doctors discovered that she was not expecting a baby, but a large cyst was growing on her right ovary. and while awaiting surgery to remove it, Hollie watched her stomach ‘grow and grow’ each day.

By the time she had laparoscopic surgery in May 2022, Zenger News reported, the cyst had grown to 10.6 inches or 27 cm — larger than a football — and Hollie’s stomach swelled from the fluid accumulation.

A surgeon at Musgrove Hospital, Taunton, in the west of England, successfully removed the cyst, along with the right ovary and fallopian tube, and Hollie returned to “her normal size”.

Hollie, a health care assistant from Bridgwater, Somerset, said: “At first I thought I was pregnant. All the symptoms pointed towards that because my stomach was getting bigger every day, like a lump.”

“I can’t believe how big my belly got, it looked like it disappeared nine months ago. I couldn’t get into any pants and even the leggings felt too tight and painful on my stomach,” she added.

“I was so uncomfortable, but I am so pleased that they found the cyst and were able to
remove it,” he concluded.

Also read:
· New York woman receives postcards sent 62 years ago; her mother wrote them for her grandparents in 1960
· 11-year-old girl raped in Brazil, finally aborts at 29 weeks pregnant
· She was surprised to learn that she was pregnant because she had been in a relationship with another woman for 3 years; her partner had a plan that she was unaware of