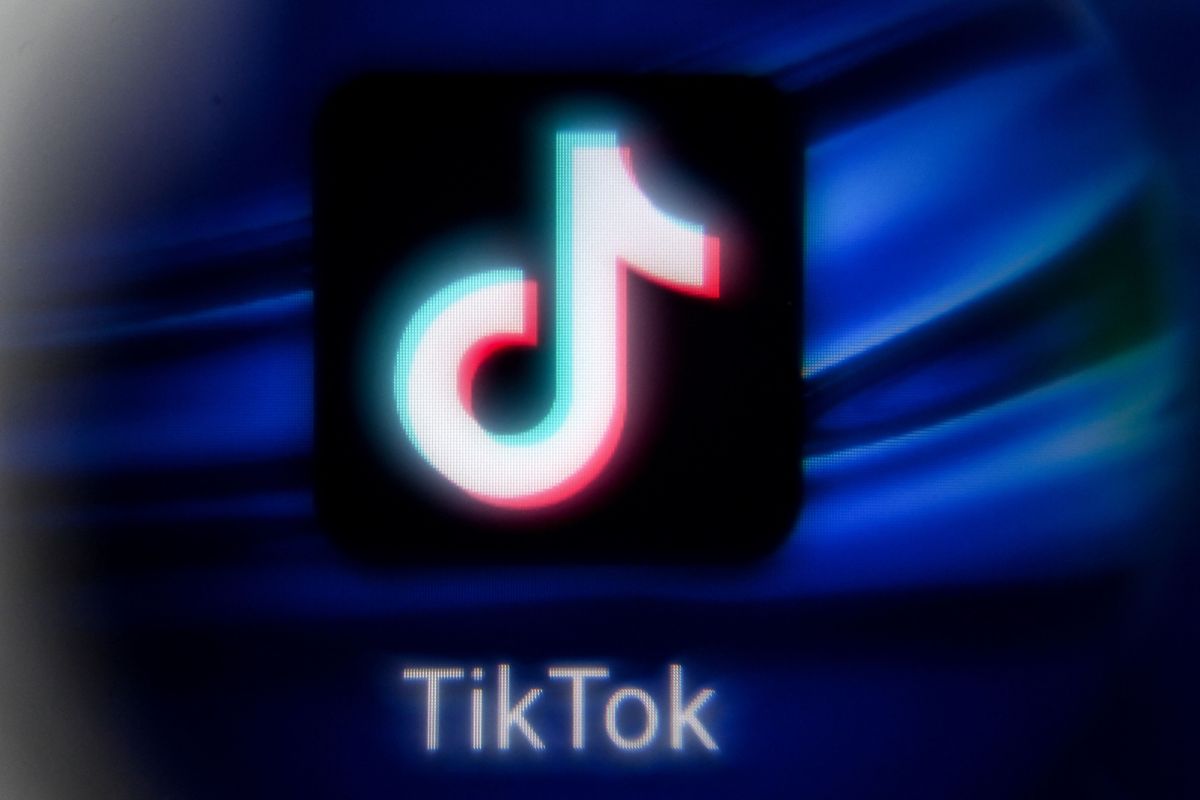 A user on TikTok unmasked her unfaithful boyfriend with a video in which she gives him a necklace with the names of the women with whom he allegedly betrayed her.

The woman who manages the @ outspoken.m account shared the images a week ago.

In the TikToker video, the alleged infidel, whose face is not seen, appears sitting in the driver’s seat of a car while opening the box with the gift.

“He’s unfaithful so I put all the girls’ names on a chain and gave it to him for his birthday,” reads a message included in the clip.

Once he has opened it, he closed it immediately, and there is no comment.

The 17-second entry has been viewed more than 15 million times, exceeds 2.8 million “likes” and 18,000 comments on the video platform.

Commenter’s opinion vary; some supported the user’s move and others questioned the effort.

“Too much energy wasted,” opined one netizen. “Just end the relationship or go,” he added.

“Money is temporary, but shame is forever,” reads another comment.