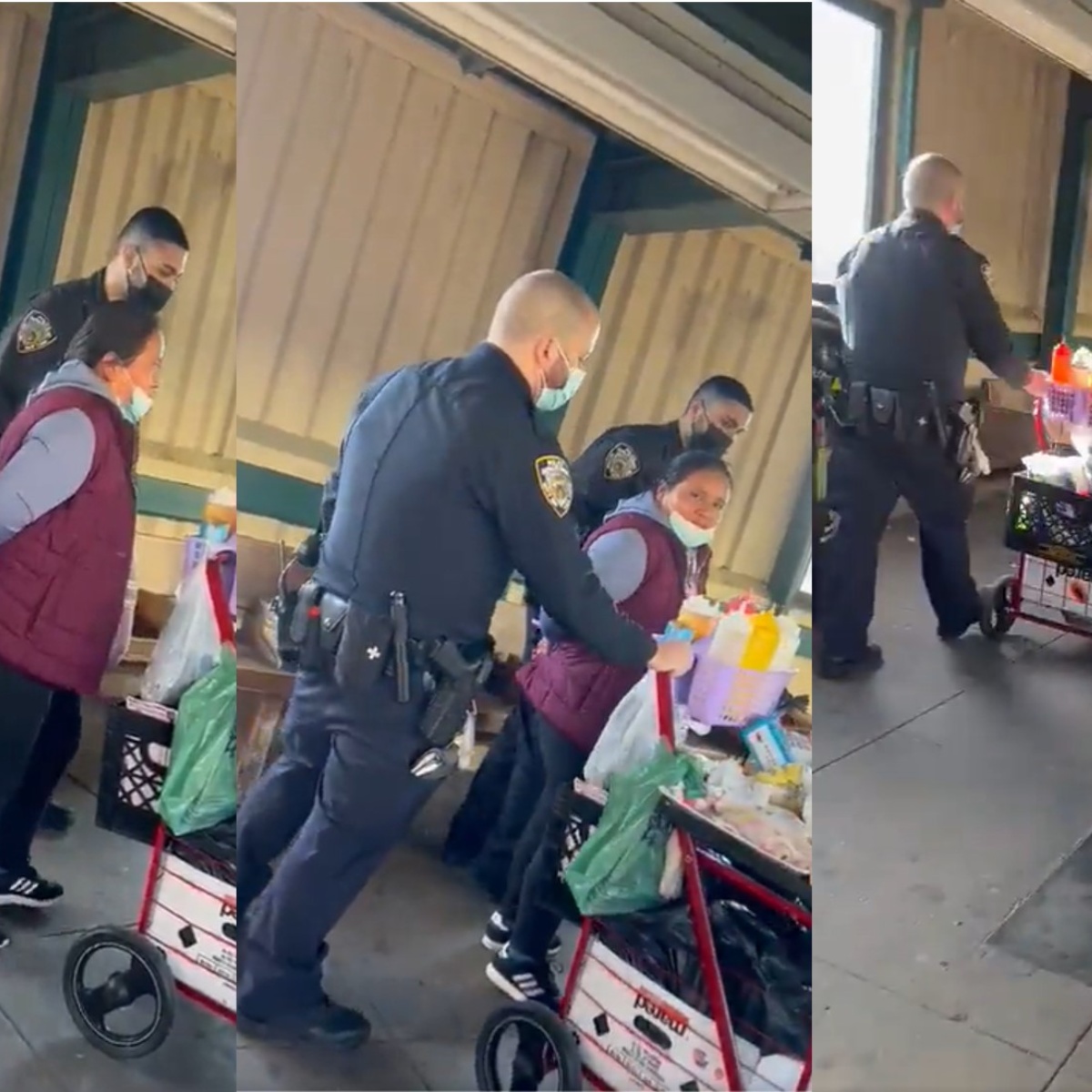 NYPD arrested a woman in the facilities of new york subway what he sold mangoes and kiwis; activists denounced violence and racism against the seller, since she had the permits.

The arrest of the street vendor was captured on video and shared on social networks by the organization Street Vendor Project, which defends the rights of street vendors and small businesses in USA.

The woman was identified as Mary Falcon, an immigrant who has been selling fruit at the subway station for ten years, according to AM New York. The fact was denounced by Street Vendor Project.

They exhibit mistreatment of a New York Subway vendor

Horrific treatment of Maria, a mother, immigrant entrepreneur & her *daughter* who filmed

Earlier this week, Maria was arrested for selling mangoes & kiwis to customers she’s served for 10+ yrs

Shame on our city for choosing cruelty, instead of supporting hardworking mothers pic.twitter.com/sjonO5FMjM

The police officers took the vendor to the station and insured the merchandisewithout explaining the reason for his arrest, since he pays taxes for his work and passed the government’s food safety courses, according to City Limits.

After the events, various civil organizations, activists and officials spoke out in this regard and were against the current police officer, since they considered that the woman was a victim of violence and discrimination.

“No individual should be handcuffed and humiliated for selling fresh fruit to support their family. We look forward to working with the Mayor of New York to reform this archaic system that discriminates against an iconic part of the city,” activists said on social media.

For her part, Shahana Hanif, a member of the City Council of New Yorkmentioned that it was in “unacceptable case” and even described it as “racist bullying“.

The new york subway The first line opened on October 27, 1904. It is the subway with the most stops in the world, 468. It is called a subway, but almost 40 percent of its route is on the surface. In AmericanPost.News we recommend: New York subway shooting leaves several injured.