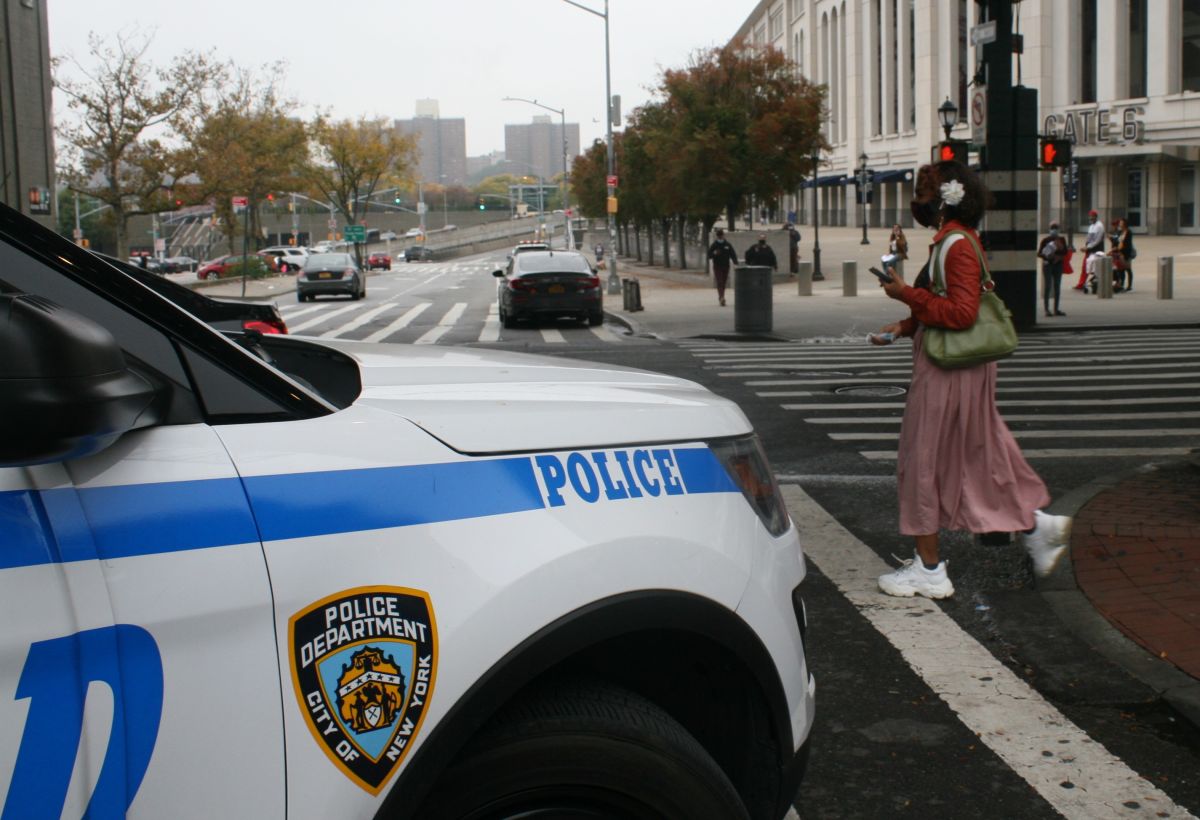 Timothy Harnett was charged on suspicion of kidnapping, beating and raping a woman over the course of four days in the Bronx (NYC).

Harnett allegedly held the victim captive in a Kingsbridge neighborhood building from April 29 to May 2, when She escaped, Bronx District Attorney Darcel Clark said yesterday.

“The defendant allegedly held a 28-year-old woman captive for days, He raped her and beat her with an iron bar.” Clark said. “The victim managed to escape with the help of a bystander.”

Apparently Harnett originally he offered the woman money in exchange for sex and then took her to an abandoned building from Briggs Avenue, authorities said. Once they were there, he allegedly hit her with an iron bar, breaking his wrist and dislocating his knee.

Investigators said Harnett stripped the woman, bound her feet and handcuffed her wrists. He also threatened to kill her if she tried to run away from him, but she did exactly that on May 2. When Harnett went to a laundromat, the victim used the iron bar to break a window. With the shards she cut the bindings from her feet. Later he flagged down a passerby who called 911 and pulled over an NYPD patrol car.

Harnett, 44, was indicted Monday for charges of kidnapping, rape, criminal sexual act, sexual abuse, attempted sex trafficking, and assault. He was placed in pre-trial detention and is due back in court on August 9, he said. Pix11.

Authorities believe there may be other victims of Harnett. Anyone who has been assaulted or has information about a victim of this defendant is asked to call the Bronx District Attorney’s Human Trafficking Unit at 718-838-6535.

In a similar case, last October Aquilino Torres was sentenced to 24 years in prison for kidnapping and torturing his girlfriend and her 7-year-old son for several days in NYC, because the woman allegedly cheated on him, according to the FBI.