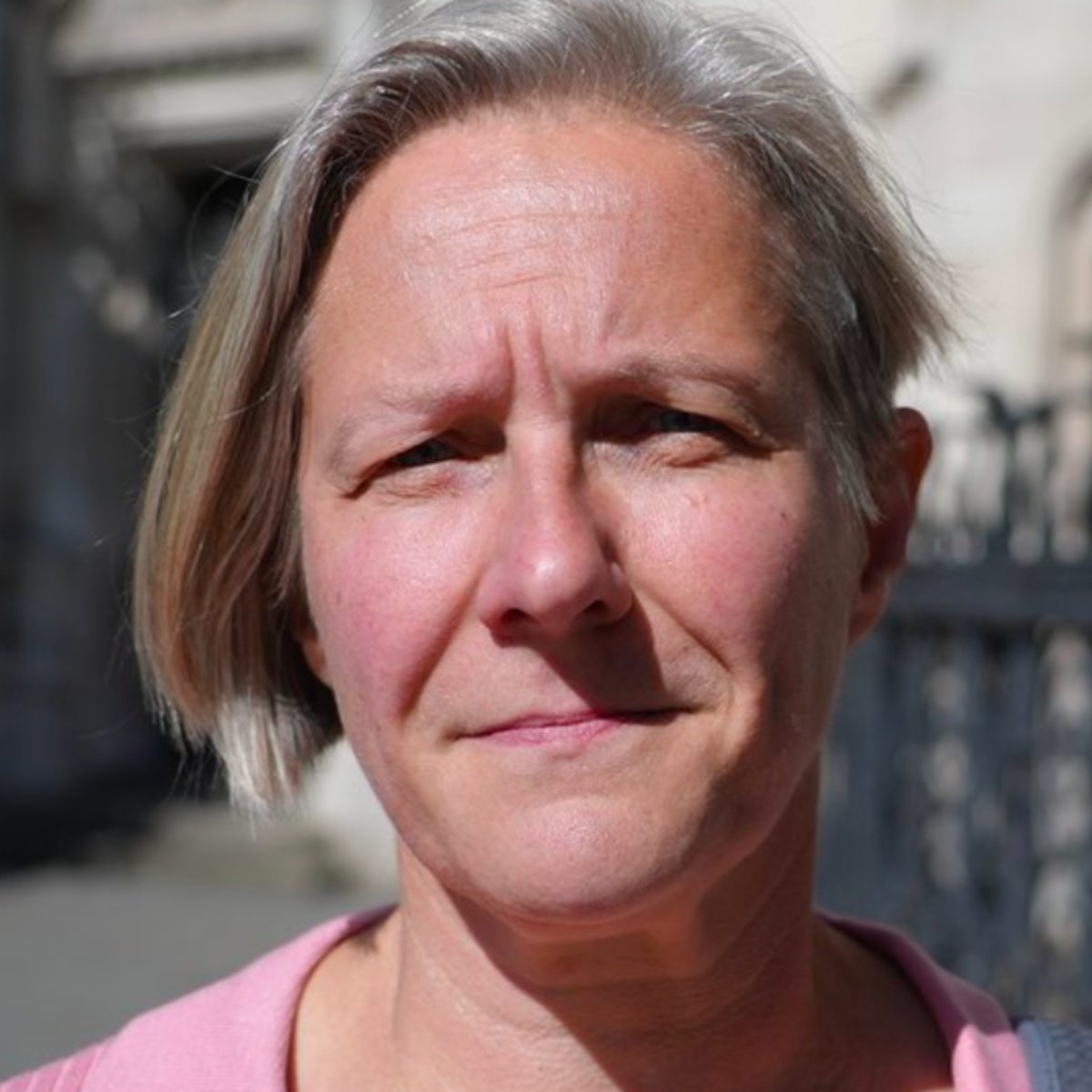 A woman had to adopt your own child to also become his legal mother, because when they went to register the minor, accompanied by his partner, they were told that only one of the women could appear on the record as the mother.

“There can only be one mother on the birth certificate” they told him on that occasion.

this unusual story was registered in Cambridge, UK, place where Sara Obsborne was denied to appear on her son’s birth certificate, since it was her partner who gave birth to the little one.

Years ago he had to adopt his own son

The events were recorded in 2014 and now, the UK High Court revoked the adoption and annulled the original birth certificate, in such a way that currently both appear as the mothers of the child. In addition, the court determined that she should also be recognized as the parent.

At the time her son was born in 2014, the law indicated that when women of the same sex had a child through in vitro fertilization, in which both were considered as parents, then they should appear on the child’s birth certificate.

But when Sara and her partner, Helen Arnodl, went to register their baby she was not included in the document. Registry staff told him that they could only put Sara’s name as if it were the father, but she “clearly wasn’t” so her name didn’t appear on the certificate.

When the little one was six months old, they told the couple that Sarha had to carry out a homoparental adoption and in 2015 they finally made the decision to do so, but she had to go through a series of tedious steps, she had to complete a criminal background check and request a court order, which arrived in November 2015.

It was not until the couple had their second child in 2018, when they realized that something in the registration procedure had been wrong in 2014, because on this occasion they both were allowed to appear on the birth certificate of their new baby.

It was thus that Sarah and her partner initiated a legal procedure and finally the adoption was annulled and a new birth certificate was created for her first child.

It may interest you: Can an LGBT couple carry out an adoption in Mexico?

What are families of the same gender called?

Currently, the plurality of different types of families is possible thanks to advances in legislation in some countries of the world, so now women and men will not have to adopt their own child to also be their legal parents.