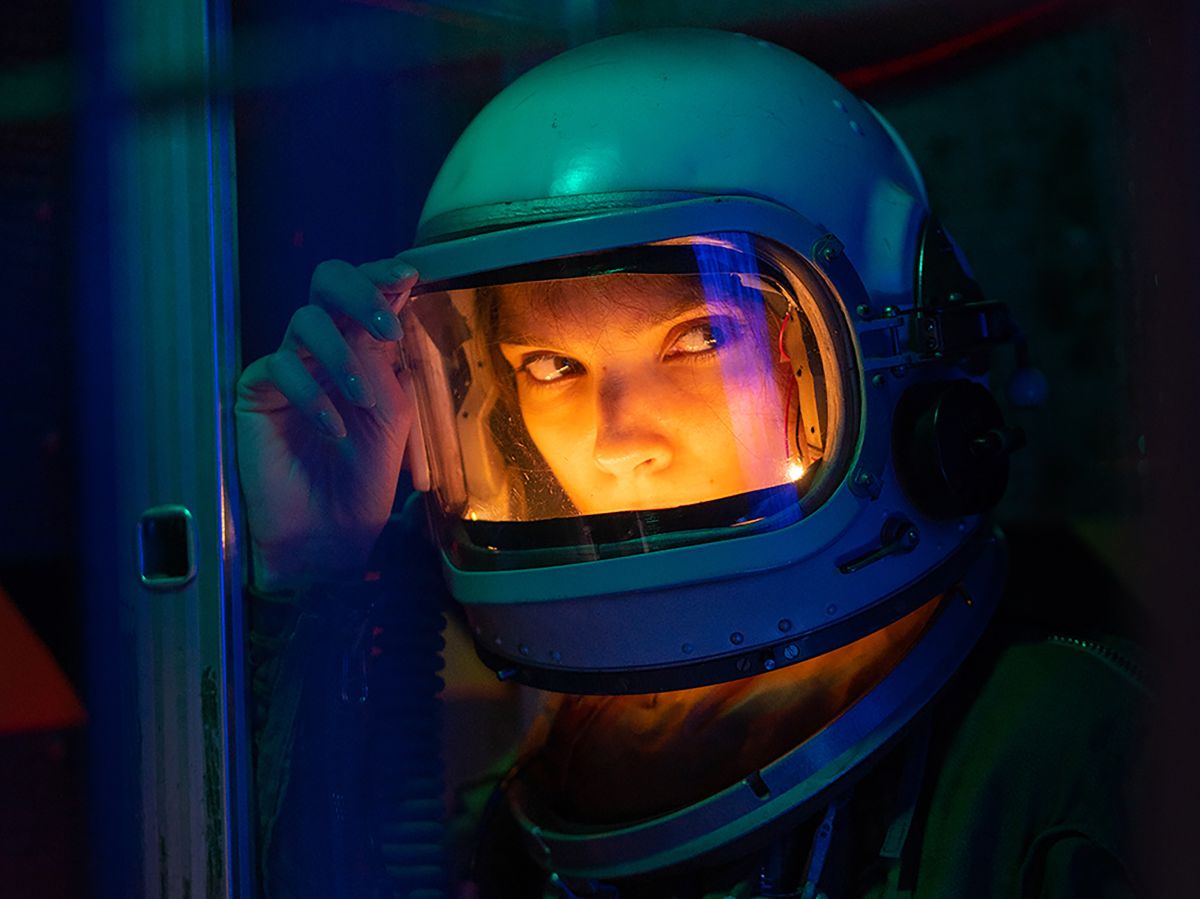 Women astronauts are better equipped to lead long-term space missions, such as a trip to Mars.according to a new study published in the journal Acta Astronautica.

The researchers studied 824 reports from commanders at the Mars Desert Research Station in Utah, which replicates part of the spaceflight experience.

Study author Professor Inga Popovaitė, a sociologist at Kaunas University of Technology (KTU) in Lithuania, said her findings suggest that women may be better suited for long-term space missions.

She said: “In 10-20 years, when missions to Mars start, it will be mixed groups that will be sent there.”

“Also, a woman astronaut is preparing for a flight to the moon in a few years,” he added.

“However, data on women in space is still lacking due to their low participation in both polar expeditions and space analogues. The dynamics of the mixed groups are compared with that of the male groups”, she mentioned.

As of 2021, only three women have served as commanders on the International Space Station during two decades of its operations.

Although the space is increasingly diverse, little is known about gender differences in leadership in isolated, confined and extreme settings.

Furthermore, in such discussions, male commanders focused on team spirit, loyalty, and achievement, and women emphasized mutual support, motivation, and a positive environment.

Third, the findings revealed that female commanders tend to use less specific words when talking about their daily activities.

Also read:
· Hispanic immigrant travels to space, after being the breadwinner of his family by working at a McDonald’s
· Mexican woman will fly in the next Blue Origin mission
· Meet Katya Echazarreta, the first Mexican to travel to space