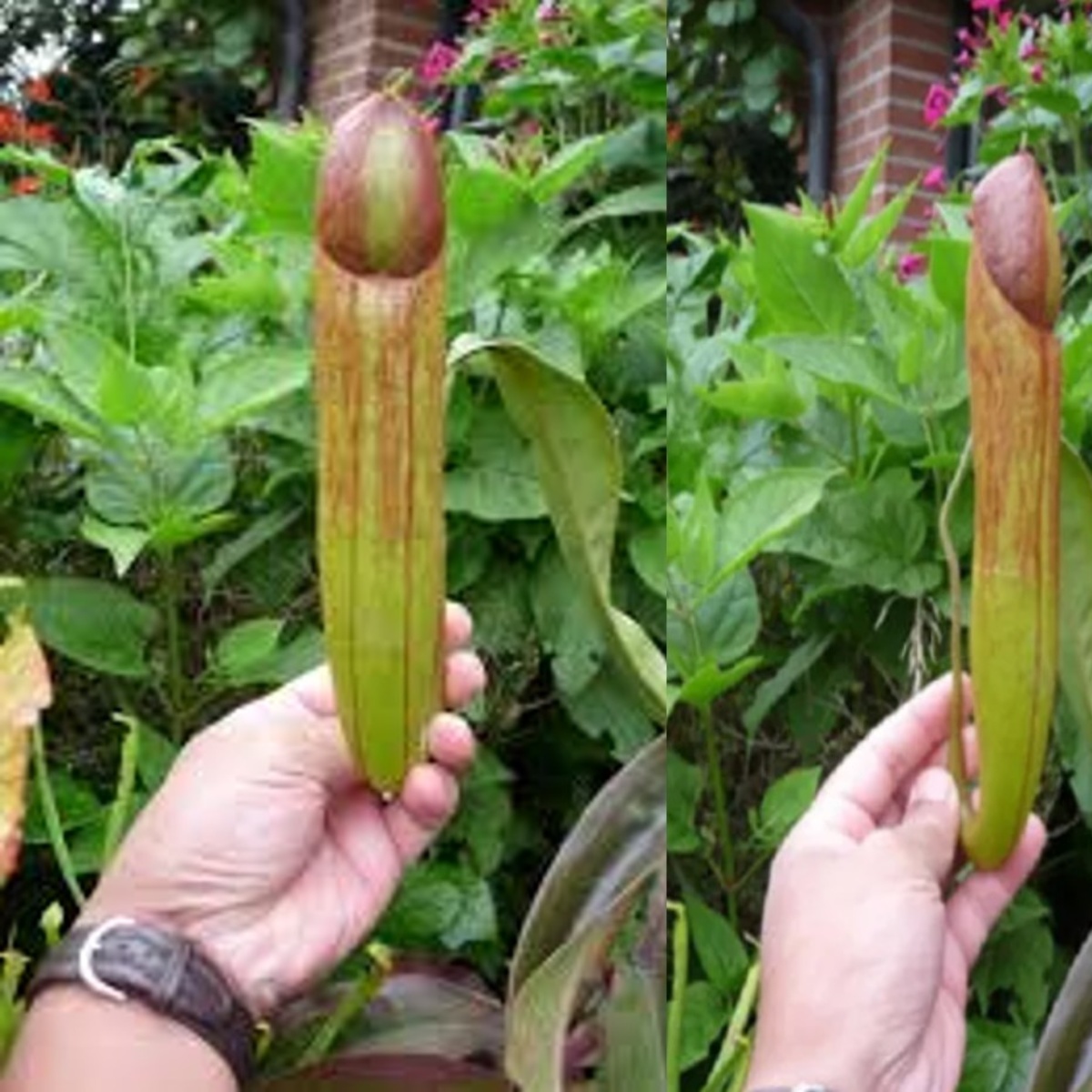 by touproot carnivorous plants, three women ended up in the hands of the Cambodian authorities. The case was made known by the Ministry of the Environment, which stated that the affected plants are in Danger of extinction.

The peculiarity of this vegetation is that it has a phallic which caused curiosity among the women, who did not hesitate to take a few to pose with them and share the photos on their social networks.

According to Environment Ministry spokesman Neth Pheaktra, the plants belong to a species of Nepenthes, a genus that commonly grows in the mountainous regions of western Cambodia.

It is a kind of carnivorous tropical plant and its cylindrical bodies contain an acidic fluid with which they kill insects, which are attracted to its interior by the nectar secreted.

According to the authorities, the five species of Nepenthes that grow in the Asian country are protected by law, for which they condemned the action of women against vegetation.

“What you are doing is wrong, please don’t do it again in the future! Thank you for loving natural resources, but don’t uproot them so they don’t get destroyed!” Ministry of Environment.

For his part, the ministry spokesman added that “this has been happening very recently and was spreading online, which could lead to bad behavior by other visitors,” according to The New York Times.

Why is the carnivorous plant in danger of extinction?

According to the report published in the Biological Conservation Journal, half of the species of carnivorous plants assessed are under threat. The most common danger is habitat loss, while other risk factors include invasive species and pollution. That is why plants are protected in Cambodia. In AmericanPost.News we recommend: Do carnivorous plants produce their own food?