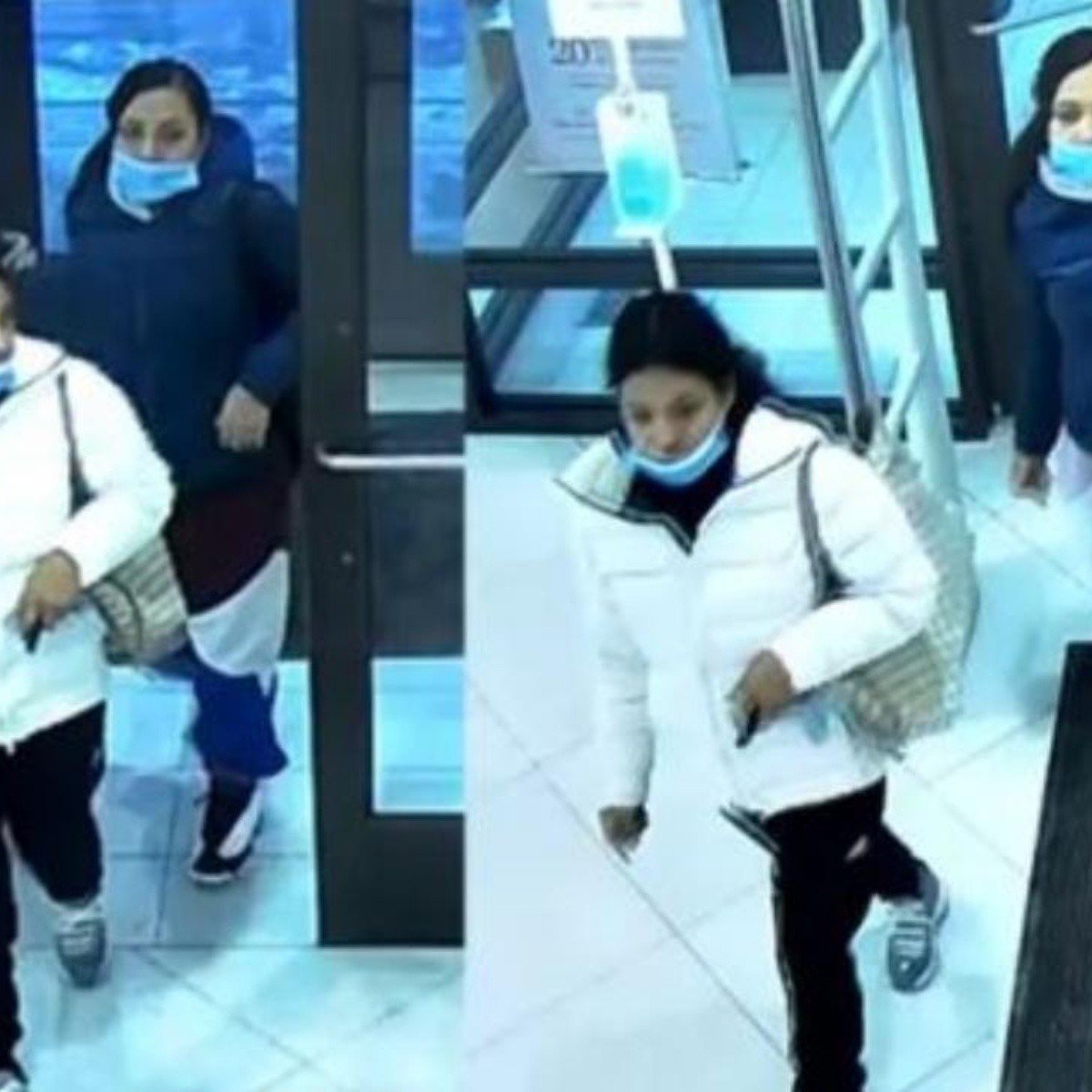 Wisconsin.- Last February 24 two women steal $4,092 in cosmetics from Ulta Beautyso the Menomonee Falls police are asking for help from the public to identify them and make them pay for their crime, authorities reported.

Around 5:00 p.m., he registered the robbery in the famous cosmetics storewhen two women who have not yet been identified stole a small fortune in produce, reported Fox 6.

Therefore, in a statement, the authorities have asked anyone who has information about this incident to contact MFPD officer Hildenbrandreference case 22-005637.

Read more: Miami. Woman tried to park her car and goes into a restaurant; she killed one person and left six injured

Likewise, it was reported that to make a complaint anonymously, contact Waukesha County Crime Stoppers by calling 1-888-441-5505, through the website at www.stopcrimewaukesha.com, or through the new P3 phone app that can be downloaded through the App Store or GooglePlay.

Read more: Mexican was driving a trailer and said he was bringing onions, in reality he was loaded with drugs worth 2.9 million dollars

Ulta Beauty, Inc., formerly known as Ulta Salon, Cosmetics & Fragrance Inc. and before 2000 as Ulta3, is an American chain of beauty supply stores based in Bolingbrook, Illinois, according to Wikipedia.