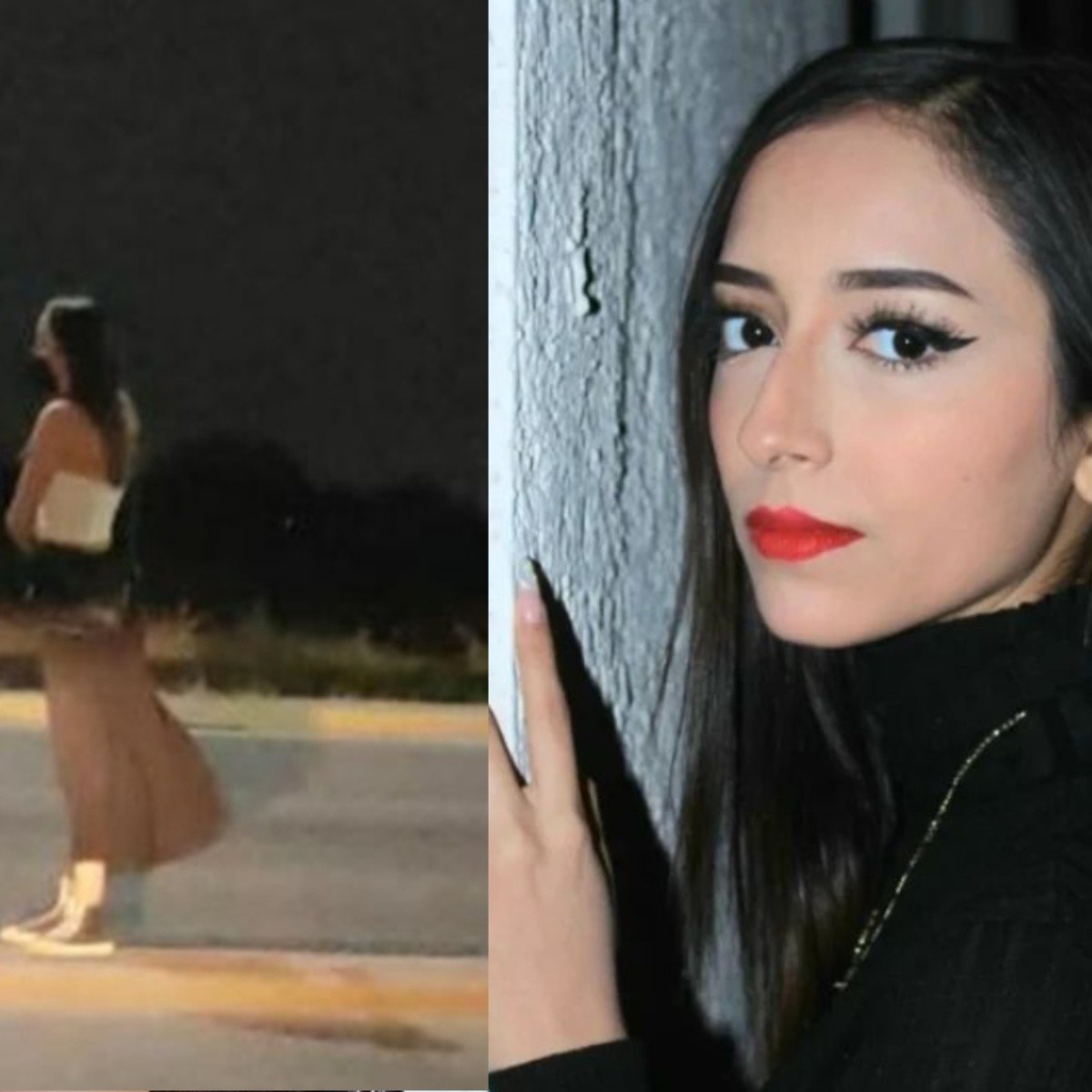 Through social networks, several celebrities have raised their voices not only because of the Debanhi case, but for all the disappeared and murdered women in Mexico. The death of the young law student has outraged the entire country and today, thousands of people are crying out for justice for all the victims.

Mexican actress and producer Rebecca Jones, commented that Mexico has become a cemetery for women. “This women’s graveyard that has become Mexico, what is the message in this country? Doesn’t matter? Nothing happens? How many are we already? 21,000? Indolence hurts. Femicidal Mexico.”

In the publication of Rebecca Jones, the also actress Anel Norenawho was the wife of singer José José, said: “It is very sad to see how many generations pass and continue to attack us and take away our girls from the future.”

For her part, the actress Cecilia Suarezstar of the Netflix series “The House of Flowers”, posted on his Instagram account an illustration based on Debanhi’s latest photograph, mentioning that “there are no words”.

the television presenter Natalia Tellezwho is part of the cast of “Netas Divinas”, He stated that this situation hurts daily, “we cannot get used to it, this cannot be normalized, it has to shock and scare us”. Likewise, he said that the last steps Debanhi took “are ours and those of those we love.”

What is the message in this country? What doesn’t matter? What is nothing wrong? How many are we?

Debanhi Susana Escobar Bazaldúa, 18 years old, disappeared on April 9 at kilometer 15.5 of the highway from Monterrey to Nuevo Laredo, in front of the Nueva Castilla motel, in the state of Nuevo León, Mexico, after having attended a party. It is worth mentioning that this street is called “highway of terror”for the cases of kidnappings and forced disappearances registered in it.

The case shocked the country due to the viral image of Debanhi abandoned on the road and due to the search for the young woman’s father, Mario Escobar, who yesterday Friday denounced that his “daughter is dead by incompetent people, by sexual harassers,” and denounced the failures in the investigation of the Nuevo León Prosecutor’s Office.

13 days later, Debanhi’s body was found inside an abandoned cistern, in the Nueva Castilla motel, a few meters from the place where he disappeared.. “My daughter is dead, and I don’t know what to do,” said his father.

soap opera actress claudia alvarez, He stated that he could not imagine the pain of all the families who lose their daughters, “for cursed people, people without feelings who commit terrifying acts with their hands on their waists”. He added that it is time to implement love in every step we take in our lives, “from the person you do not know and you meet on the street, to the closest people, more love is what the world needs and obviously, that there are no unpunished these acts”.

Read more: Videos of Debanhi’s last moments emerge: He tried to ask for help but no one answered

Musical theater singer and actor Mauricio MartinezHe mentioned on his Twitter profile that it is a terror to be a woman in Mexico. “It is not possible for this to continue happening as if nothing had happened. Women, burn everything, do what you have to do, Mexico is a no man’s land.”