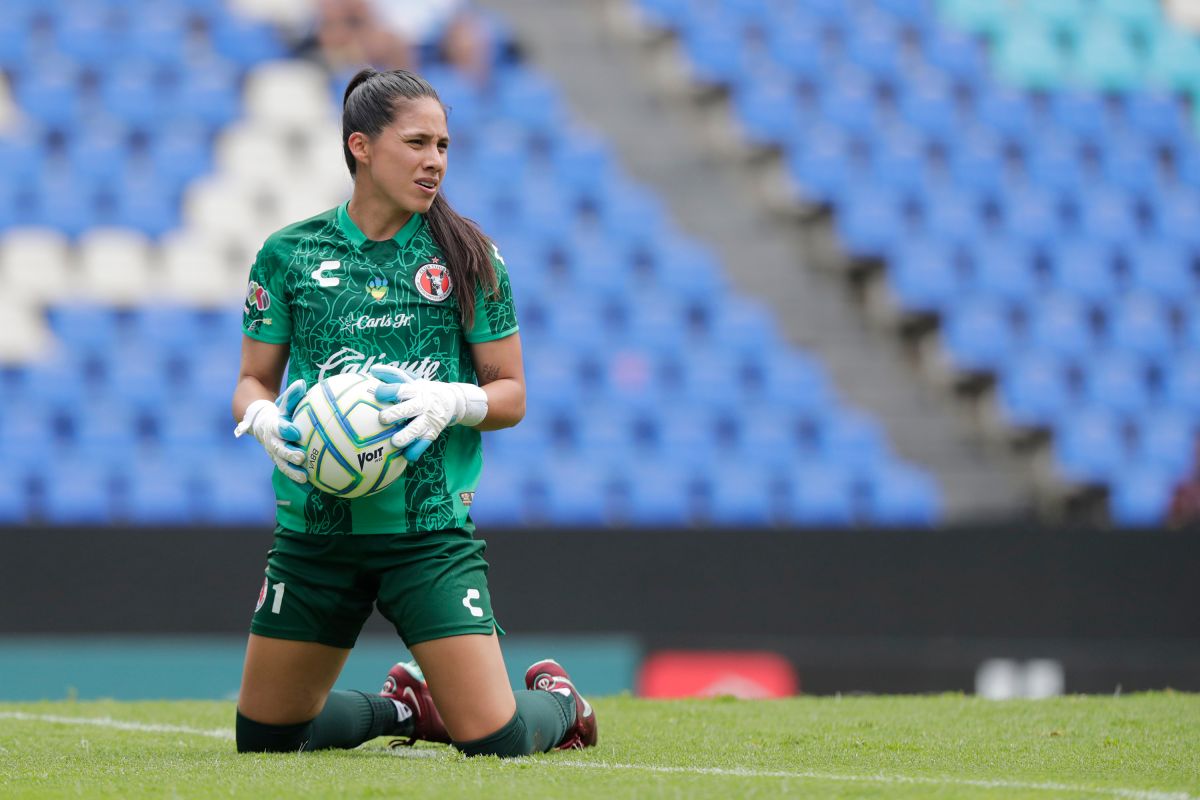 In Liga MX Santos Laguna beat the Xolos de Tijuana by two goals to zero last Thursday, August 25. However, the negative note was given by the players due to the conditions in which they left the locker room, which were reviewed by Ale Gutiérrez, goalkeeper of the Xolos de Tijuana women’s team. Through the audiovisual that was uploaded to their Instagram stories, it was possible to notice the waste and the mess left by the visitors.

The Xolos goalkeeper shared a video of the completely dirty dressing room on her social networks. It is important to remember that this Thursday, Santos used the dressing room of the Xolos women’s team to get ready for the duel against Tijuana.

Ale Gutiérrez so far is the only one to pronounce

Until now, the goalkeeper of Xolos de Tijuana Femenil, Ale Gutiérrez is the only soccer player on the squad to speak out after an unpleasant situation in which he also left the evidence through the audiovisual that he published in the stories of his social network Instagram, and which went viral immediately, the Santos Laguna footballers have not spoken either, who let the signs pass aside Or maybe they don’t even know about it.

About Ale Gutiérrez it can be said that she is a 28-year-old goalkeeper who played three seasons in Tigres and came to Xolos in 2020. Her team is third in the table in a triple tie with Monterrey, América and Pumas.

About Xolos and Santos Laguna

Santos Laguna prevailed in his visit to Xolos at the Caliente stadium with a score of two goals to zero and so far they are unstoppable. With their victory they climbed to the fifth place in the general table, on the part of the Xolos de Tijuana the defeat placed them in eighth place.

Santos’ next game will be against San Luis at home on Saturday, August 27. For their part, the Xolos will face the “Rayados de Monterrey.

. Dani Alves defends himself against the questions of those who say that they no longer want him in Pumas: “If love ends, it’s because it wasn’t love”
. Fear of Eagles? Video of Chivahermano goes viral for requesting the expulsion of América from Liga MX after his latest goals and humiliations of historical teams
. Rayadas de Monterrey celebrate the performance of Bárbara Olivieri with La Vinotinto