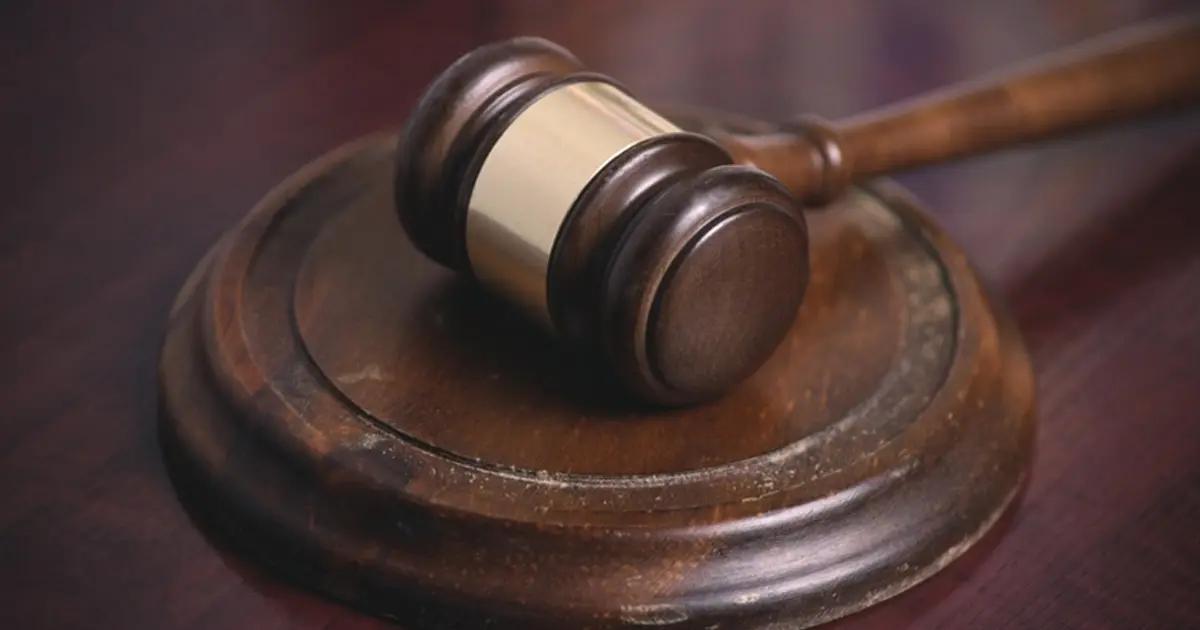 NEW YORK — Authorities charged 32 alleged members of two rival gangs in New York with murder and other charges concerning 19 shootings that resulted in 14 victims, including two deaths, Brooklyn District Attorney Eric Gonzalez announced Tuesday. In addition, among those victims is a 3-year-old girl who was shot and wounded as she was leaving a daycare center.

The alleged members of the gangs known as WOOO and CHOO are variously charged with four counts of conspiracy to commit murder, conspiracy to possess weapons, and other related charges, including murder, attempted murder, reckless endangerment, and weapons possession.

There are 106 counts in the indictments against the 32 defendants: 13 alleged WOOO members and 19 alleged CHOO members.

“With this successful takedown, our goal is to incapacitate two violent gangs that have terrorized parts of Brownsville for far too long. Their indiscriminate and senseless gun violence disrupted many residents’ sense of security and injured several innocent bystanders, including a 3-year-old girl leaving her daycare,” said U.S. Attorney Eric Gonzalez.

The indictments resulted from a long-term investigation by the District Attorney’s Office of Violent Criminal Enterprise and Gun Violence Suppression Division that began in the spring of 2020 and ran through November 2022. The investigation focused on two gang confederations operating out of several neighboring housing complexes in Brownsville.

CHOO is on the other side of the rivalry, based out of Tilden Houses, Howard Houses, Marcus Garvey Village, Newport Gardens, and Riverdale Towers. Similarly, CHOO comprises a collection of outfits, including Folk Nation (a.k.a. Gangster Disciples), Move In Silence (M.I.S.), and Hoodstarz. Dumont Avenue is considered the dividing line between the two gangs’ territories. Some housing complexes controlled by WOOO and CHOO are located on the same street.

The long-standing rivalry between these criminal organizations, based on maintaining their turf and gaining supremacy over their rivals, coupled with geographic proximity, has led to constant and frequent violence, according to the Prosecutor’s Office. Much of the violence in the indictments was driven specifically by the murder of WOOO member Shamel Boomer on July 10, 2020. Although not directly responsible for Boomer’s death (later, a member of the Bergen Fam gang was charged with allegedly committing that homicide). Boomer’s murder was celebrated by both Bergen Fam and CHOO and has become a common form of disrespect to WOOO by both gangs.

WOOO vowed to retaliate against its rivals, including CHOO, in a violent movement dubbed “Boomin’ for Boomer” on social media. CHOO, in turn, retaliated against WOOO members or individuals perceived to be associated with WOOO.

During the conspiracy period covered by the indictments, there were 27 incidents, including two homicides and 17 non-fatal shootings that injured 14 people. More than 25 firearms were used in these acts of violence, and 27 firearms were recovered during the investigation.