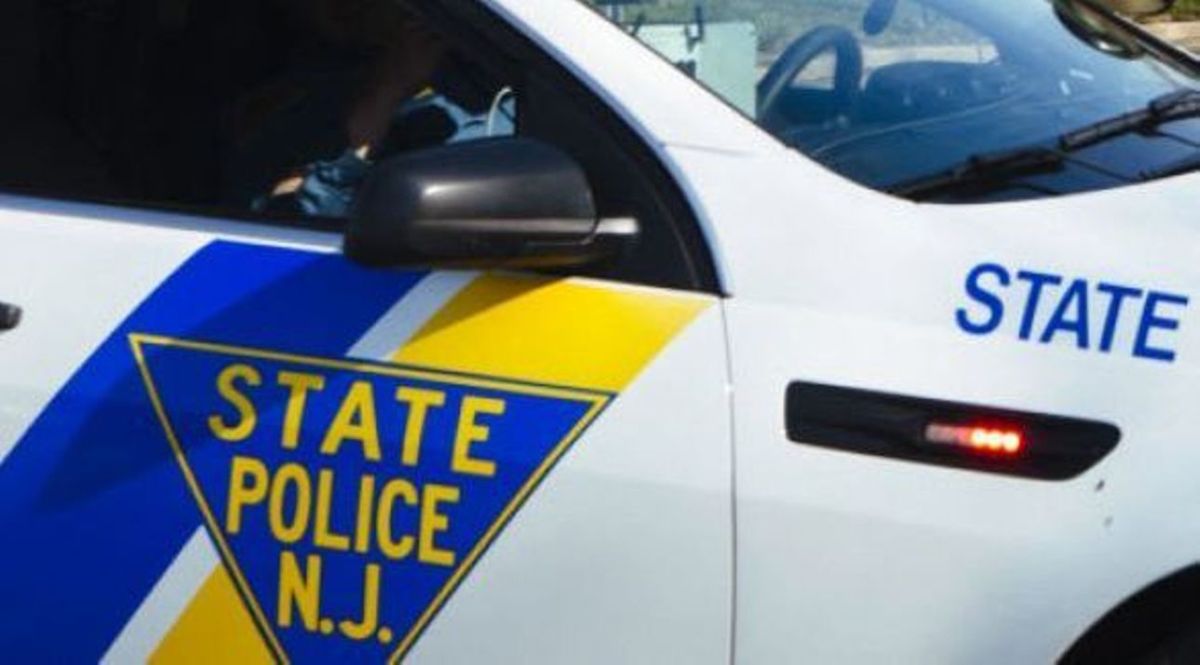 Devilli’s body was discovered in the machine at the “Lassonde Pappas” plant in Cumberland County around 8 a.m. Monday, the radio station reported yesterday. NJ 101.5 FM.

Authorities were called to the plant following reports of a work accident and made the grim discovery. It was not immediately clear what kind of accident caused the tragedy. Devilli’s death is not considered suspicious, but police said the investigation was ongoing.

“Early Monday morning, an accident occurred on our premises causing a fatal injury to one of our employees,” said a Lassonde Pappas spokesman. “We are devastated by the loss of our friend and colleague and our thoughts and prayers are with his family at this difficult time,” the plant spokesperson continued.

The US Occupational Safety and Health Administration (OSHA) is also investigating the death of Devilli, who had worked as a mill builder in that Canadian company that produces fruit and vegetable juices, according to an online obituary.

In July, an Amazon employee died in a New Jersey warehouse during the “Prime Day” rush. informed the Department of Labor (DOL).