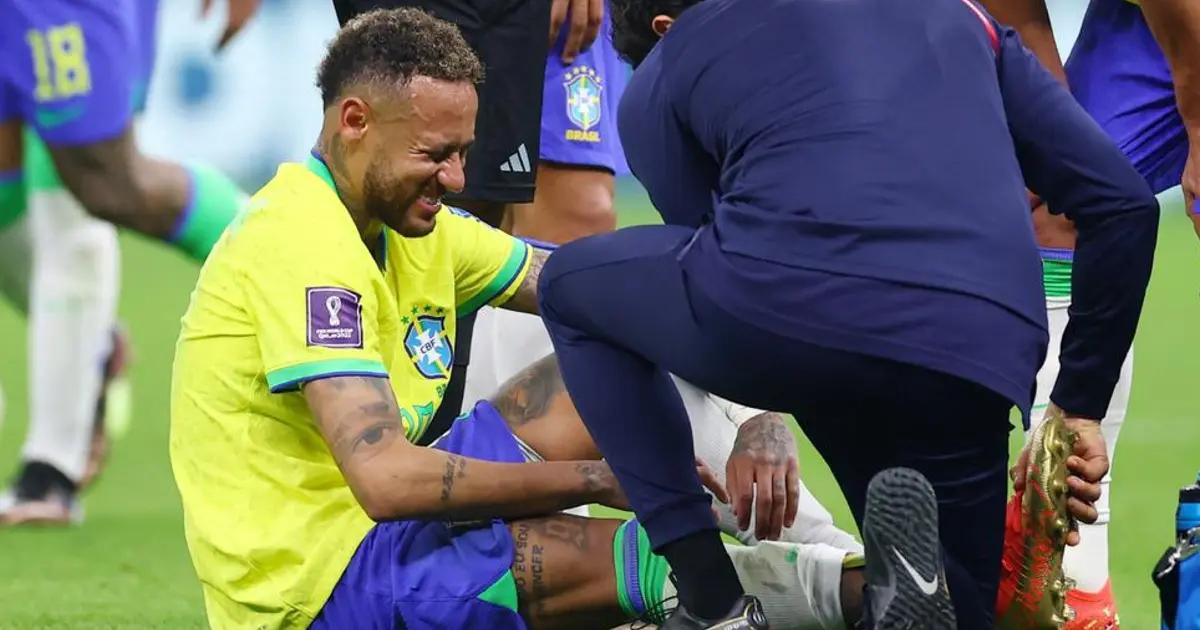 Neymar is called to be Brazil’s all-time top scorer. He is only two steps away from achieving it and he knows very well that the Qatar 2022 World Cup is his great opportunity to achieve the feat. That is why in the debut against Serbia, he did not hesitate to even make an Olympic attempt. However, an injury suffered in the game may deprive him of any chance of achieving it.

Sooner or later, it is certain that ‘Ney’ will make history. It’s only a matter of time – or rather of a few games – to break Pelé’s record that perhaps another player will never break again. Years will pass and the attempts, most likely, will be in vain.

And it is that Neymar, the greatest talent of the ‘Scratch’ after Ronaldo Nazário, has scored 75 goals with his team -according to official FIFA records-, only two less than Pelé, the greatest scorer of all time in the ‘Canarinha’.

“It would be a great honor to be the top scorer for the national team and I would be lying if I said I don’t think so. Of course, that is one of my personal goals. I hope to make it. I can break Pelé’s record because he is an idol for everyone in Brazil” , Neymar said at the beginning of the year, when he had fewer goals than now.

With the figure of 75, then, ‘Ney’ started the World Cup quite excited. And already in the debut he made clear his intentions to continue increasing that account. In fact, he came pretty close to scoring an Olympic goal. A timely reaction from the Serbian goalkeeper prevented it. It was going to be super fancy.

Then, of course, he kept trying. He also tried to score with a powerful shot that went wide due to misfortune and, in addition, he participated in the two goal plays for the ‘Canarinha’ to finally celebrate the victory. He did not score a goal, but it was key.

Unfortunately for him and for those who admire him, in the final minutes of the game he suffered a hard tackle that took him off the field with discomfort. His ankle sprained after Nikola Milenković wildly tried to steal the ball from him. The later image hurt the same: ‘Ney’ on the bench crying inconsolably despite the victory (2-0) and with ice on his ankle.

All of Brazil hopes that it is not something serious. In any case, the record he craves will come sooner rather than later. That, now, is the least of it. What Neymar wants is to win a World Cup with his team, something that Pelé did know how to do three times.

For this reason, in Qatar 2022, beyond the goals he can score, ‘Ney’ wants to pay off his large outstanding debt. It is his great opportunity to achieve it, but he will not be able to be happy if he is injured in the remaining challenges. Therefore, you should hope for a speedy recovery. The World Cup cannot be lost so early to a crack as enjoyable as him.