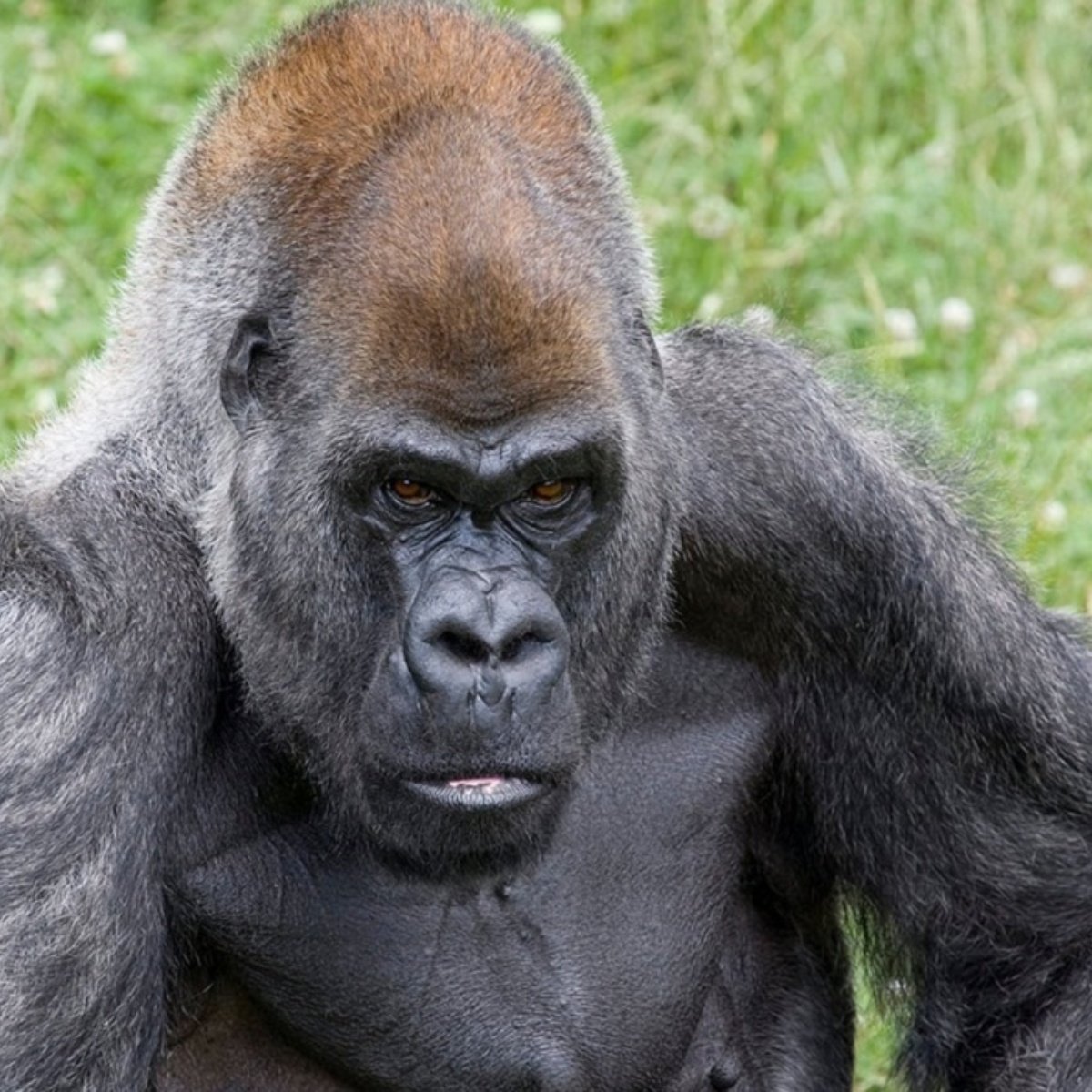 Ozzie, the world’s oldest male Gorilla has died… and because he was among a group of primates who tested positive for COVID last year, it’s possible the disease could be blamed for his eventual demise.

The 61-year-old was found dead at Zoo Atlanta Tuesday, President and CEO Raymond B. King said of Ozzie’s loss, “While we knew this time would come someday, that inevitability does nothing to stem the deep sadness we feel at losing a legend.”

According to FOX5 in Atlanta, zoo vets noticed Ozzie began to lose his appetite last week — but continued to offer him care and encourage him to eat and drink.

It was in September of last year when Ozzie was among at least 9 of Zoo Atlanta’s gorilla population to test positive for COVID. The animals exhibited symptoms similar to humans — including runny nose, coughing and sneezing.

Ozzie first arrived in Atlanta in 1988, and was part of a scientific milestone when he became the first gorilla to get a blood pressure reading. He held the title of oldest male gorilla, but Fatou — a 64-year-old female at Berlin Zoo — is still the oldest living gorilla.

A necropsy will be performed to determine his exact cause of death.