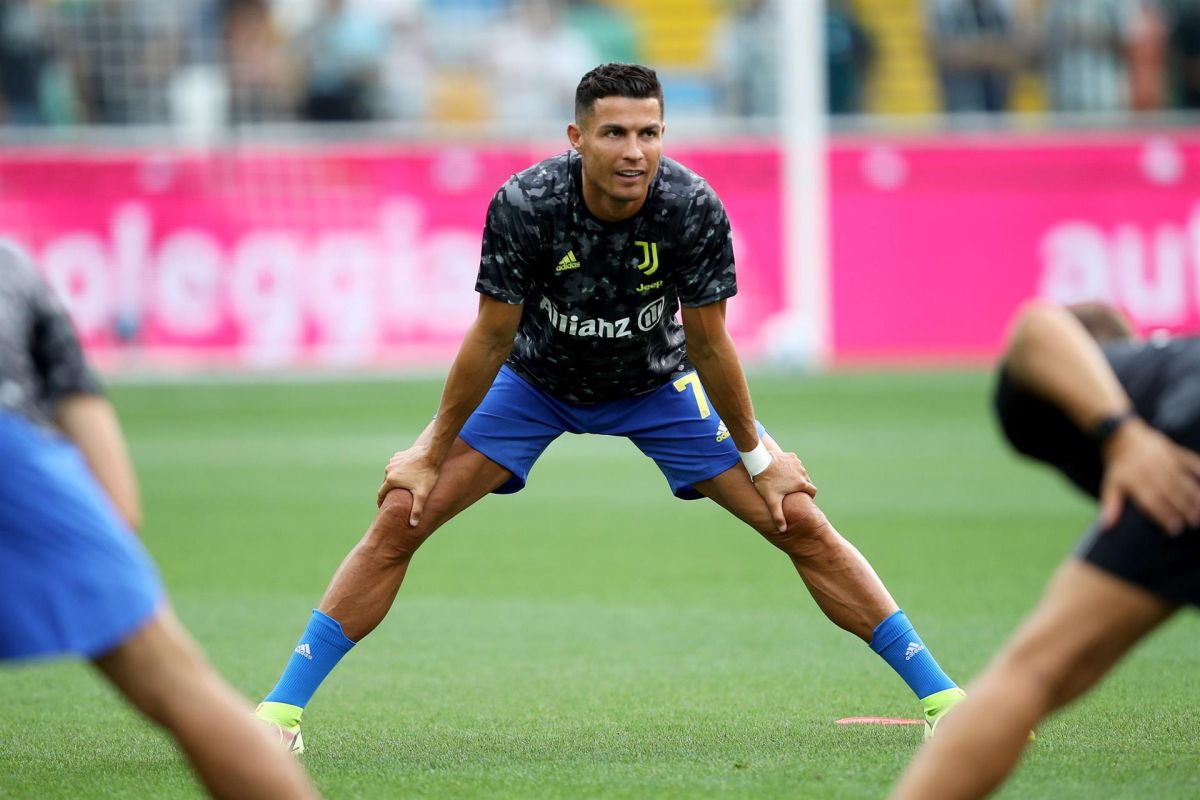 A concern was born in the Juventus after Cristiano Ronaldo had to abandon training this Wednesday, due to a severe concussion he had during practice.

The Portuguese player suffered a severe blow to the right arm that compromised his stay in the field, during practice.

Until now it is not known if CR7 can be counted on for the game against Empoli, which raises doubts in the technician Allegri.

According to the medium Sky Sport of Italy, the blow that Cristiano received does not merit him leaving the fields. That is, they assure that there was no injury.

🚑 The Italian press reports that the Portuguese striker left Wednesday’s session before the rest of his teammates due to a blow to his right arm pic.twitter.com/fmcapgPuVy

Ronaldo was expected to start for the match against Empoli, as in Juve’s debut he was as a substitute.