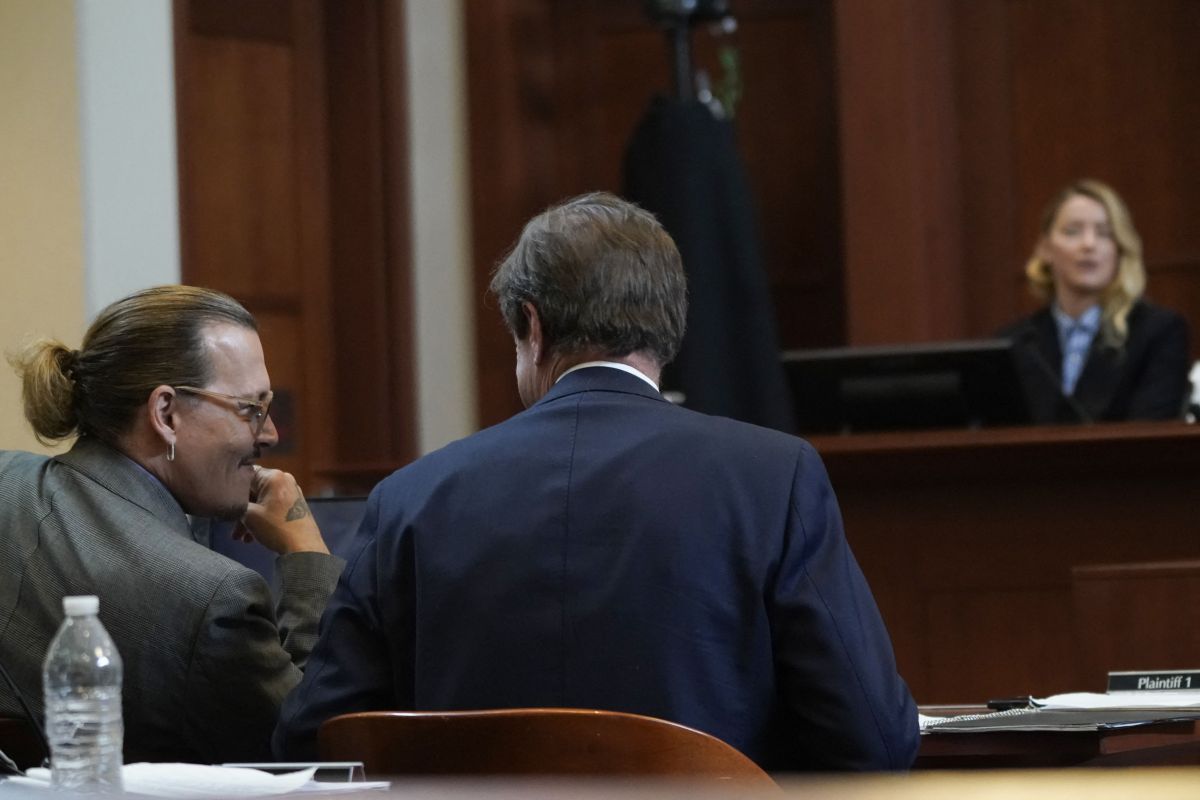 Next Monday, May 16, they are summoned to court again the actor Johnny Depp and his ex-wife Amber Heard where they will surely continue to reveal chilling details of what was the relationship they had as a couple a few years ago.

The legal battle began after the American model published an article where she accused him of hitting her when they were together. To date, the “Pirates of the Caribbean” star has denied hitting her or any other woman in his life.

For this reason, in the midst of all this situation where both take the stand and describe horrible moments that they had to live with each other, fans of renowned Hollywood actors They have wondered if anyone could go to jail, Well, the lawyer Vance Owen declared exclusively for Univisión Noticias and explained the situation.

The lawyer explained that on this occasion It is not a major case where one of the two should be deprived of liberty despite the strong statements. In one of her trials, the “Aquaman” actress accused her ex-husband of having penetrated her with a bottle.

“This case is not a criminal case, it is a civil case, it is about money (…) This is not a criminal case, no one is at risk of going to jail, in this case. Now, if there is a possibility that tax attorneys in these other cities, in these other countries, can file charges at this level of play, it is possible, but there are also statutes of time limitations that may have already expired and it really cannot be do nothing,” added the legal expert.

In addition, this would be the second trial that the interpreter of Jack Sparrow is facing, and the first was against the newspaper ‘The Sun’, since on one occasion he called him a “wife beater.”

It may interest you:
· Was Amber Heard drugged? They accuse her of allegedly consuming narcotics during a trial
· Johnny Depp and Amber Heard: The kiss that marked the chemistry between the actors and that gave rise to the romance that ended on bad terms
· Amber Heard imitates Johnny Depp’s costumes at the trials while he declared that he asked her to take his blood