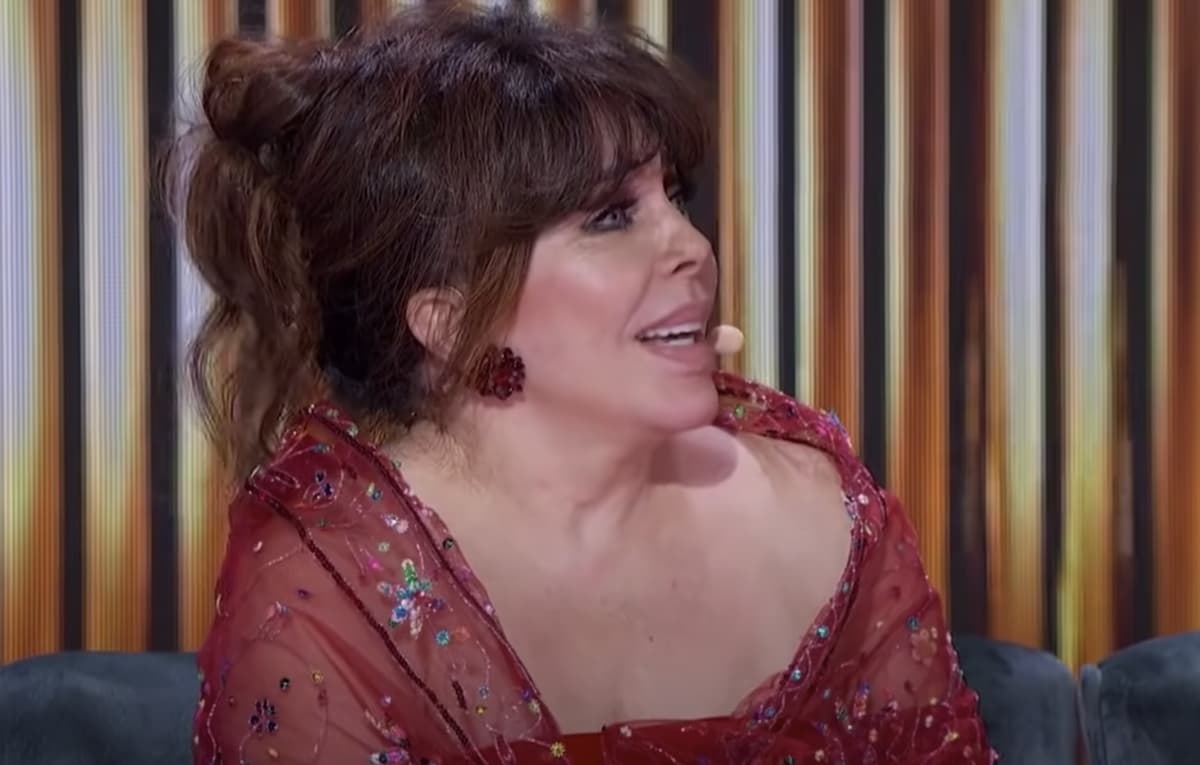 Although reality shows have become fashionable, the concept is not new, dating back several decades. “La Casa de Los Famosos” attracted the most attention in recent weeks due to the controversies generated by its tenants; however, it seems that one of the big ones is about to return, just as “La Academia” did for its anniversary edition.

“Big Brother,” in its Mexican version, premiered on March 3, 2002, and later had other broadcasts. The concept was similar to the one produced by Telemundo: a certain number of people entered the house, full of video cameras for 24-hour monitoring, all under the eyes of the viewers and “Big Brother.”

As with any production of this type, there are hosts whose mission is to liven up the event, as well as to be a bridge between the contestants and the public. Adela Micha, Víctor Trujillo, and Verónica Castro were in charge of the programs at the beginning of the millennium.

It was announced that the program would be back, and although the year is unknown, we expect it to be at the end of the year or early 2023. What caught the most attention was a rumor that Cristian Castro’s mother could appear on the show.

Is “Big Brother” coming back?

Although the return of the show that launched “Pato” Zambrano, Denise Padilla “La Mapacha,” and Azalia Ojeda “La Negra” to fame and later boosted careers in its VIP format has not been formally announced, it would not be a surprise if it also had an anniversary version.

After the resounding success of “La Casa de Los Famosos,” which ended its second broadcast with resounding success, it would be natural for the San Angel TV station to cook the project with specific rules that would give it originality and a different flavor for all those who experienced its first broadcast.

Although Verónica Castro’s name sounds strong, there is also speculation that Carmen Muñoz or Galilea Montijo could be the one to take the stand. However, for now, we must wait for the company to issue an official statement.