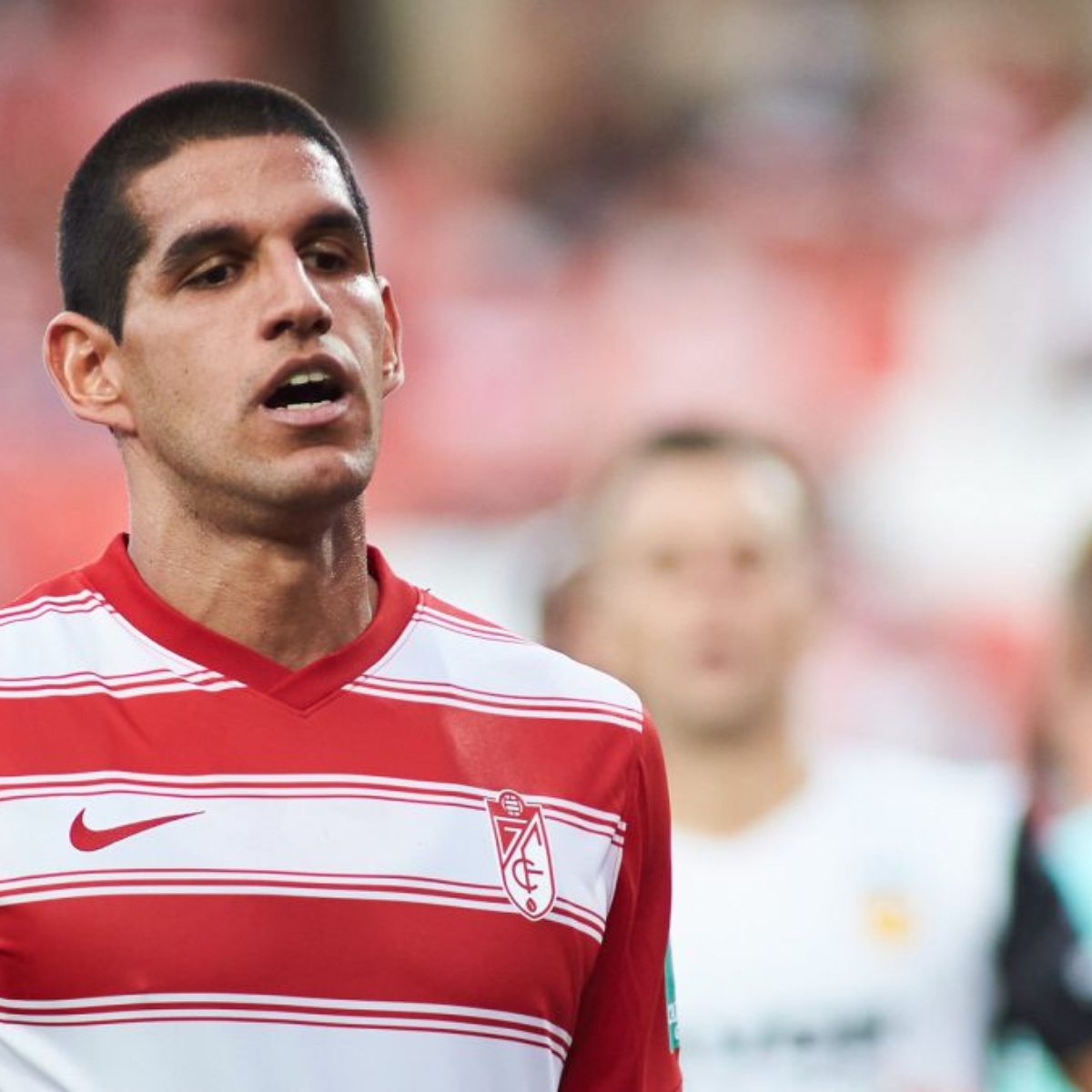 They have announced that a few days after the end of the transfer market, the team of the Blue Cross continues in search of a central defender, they assure that the club approached Granada to negotiate for the Peruvian player louis abram, who could join the team for Clausura 2022.

And it is that they have revealed that Juan Reynoso is looking for two reinforcements for the club and that they could be closed this week or the next, as they indicate that they have started talks with Abram the cement board, in the same way they mention that the interest is mutual.

At the beginning of this January 2022 we share with you in AmericanPost.News that La Maquina will look for two last reinforcements so that they can join the team and achieve a good position in the tournament table, since in the previous duel the Celestes defeated Juárez and have added 6 units.

They assure that Cruz Azul would be interested in Luis Abram

Sources close to the Spanish club have mentioned that there are talks with the Blues, although there is a long line of suitors, but the operation could take the form of a loan with a purchase option, but it will depend on the offers the team receives.

For its part, the team has not mentioned anything about it on social networks, since they have only shared some photographs of the training of the players, who are getting ready for the next confrontation against Monterrey, although the controversial cover of the celestial, divided opinions.

How many titles does The Machine have?

The sky-blue team has been classified as one of the four greats in Mexico, although in the last 24 years it has only won one league title, but it has 24 championships in total, as it was the first team to reach the Copa Libertadores despite that he did not win, he had great merit.

It is worth mentioning that after winning the Clausura 2021 they obtained nine titles in the League, so in this 2022 tournament, the Blue Cross team has started on the right foot, as it remains in third place in the standings, while Pumas leads, followed by Pachuca.