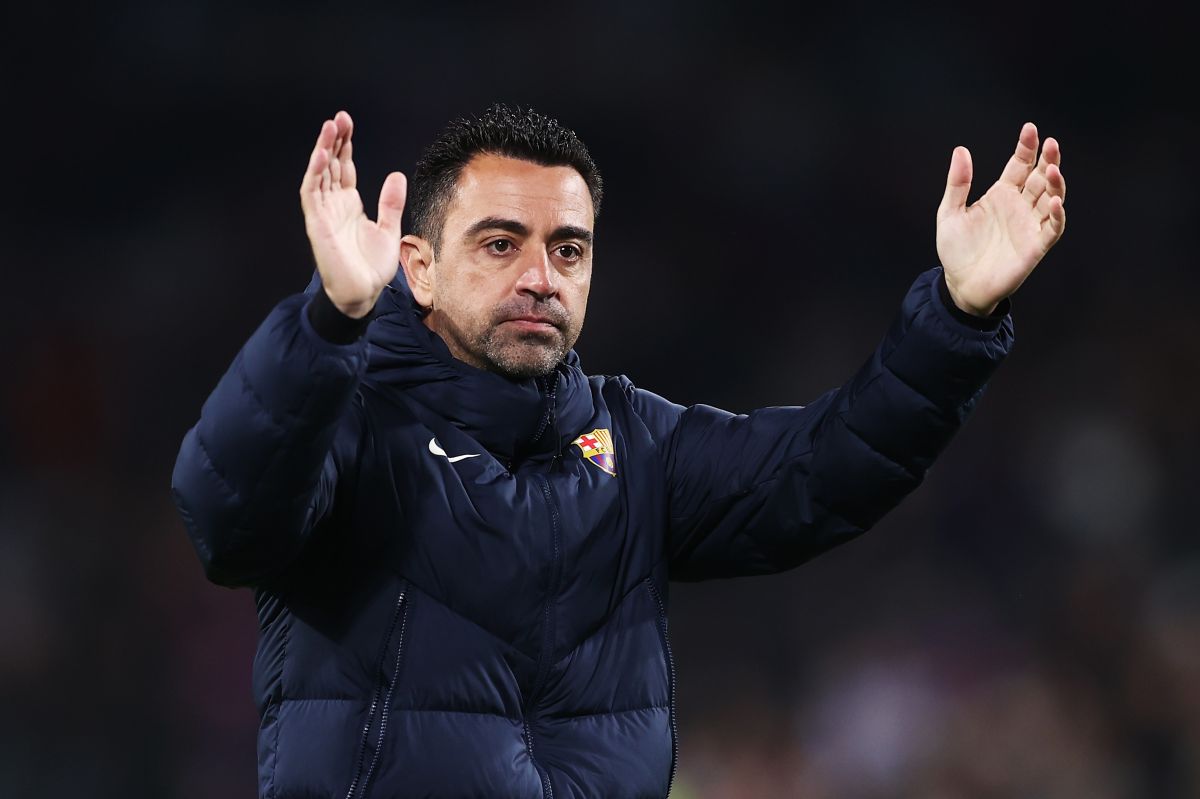 The FC Barcelona coach, Xavi Hernández spoke to the media in the framework of the match for the Joan Gamper Trophy against Pumas UNAM and referred to the busy transfer market they have made, letting it be known that the squad “is very good” and that it has generated “a lot of enthusiasm”.

“Everyone is working very well, with a lot of intensity, with a lot of rhythm. After the tour, which was also good, we have trained all week, with strong training“, Said the Spanish coach in statements published by Barcelona.

“We really want to make the culers happy. This year’s goals are to win titles, play football well, generate good feelings and, above all, make the asshole happy who deserves it, “he added.

In this sense, he referred to the presentation of the Pole Robert Lewandowski, which had an unexpected crowd of fans, who, according to Xavi, have shown that the team has “generated a lot of enthusiasm” with its new signings.

In turn, the coach of the Barça team sent a message to the fans, expressing how important your support will be in every game this season, starting with this Sunday against Pumas. “We will try to generate this illusion in the party that is the Gamper”, he stressed.

As for the Mexican rival that he will face for the legendary trophy, Xavi stressed that it is a team that arrives with a lot of rhythm and with very good and experienced players.

“He has very good players, a great coach (Andrés Lillini), in addition to Dani (Alves) they have Salvio on the wing, who is difficult to counter. They have a line of three, it will be complicated, they are very intense, but we are already doing well at this point in the preseason”, he pointed out.

Lastly, the culé coach stated that this game will also serve to give Brazilian Dani Alves the farewell he deserves after having abruptly ended his second cycle with Barcelona.

“We also want the game to also serve to fire Dani Alves, who has been an example for all of us, he helped us a lot last year, in those four or five months that he was able to participate, and I think he deserves it. In fact, when I called him to tell him that he was no longer with us, I told him that he deserved a tribute and I told the president so”, stated Xavi.

Also read:
– After spending a million: now Barcelona cannot register its new players
– Owner of Leeds United accuses Barcelona of not paying for Raphinha’s signing: “If he doesn’t pay we will have a problem”
– Dani Alves throws the first dart on his return to Barcelona: “The only thing that makes me lazy is going back to the Camp Nou in white”