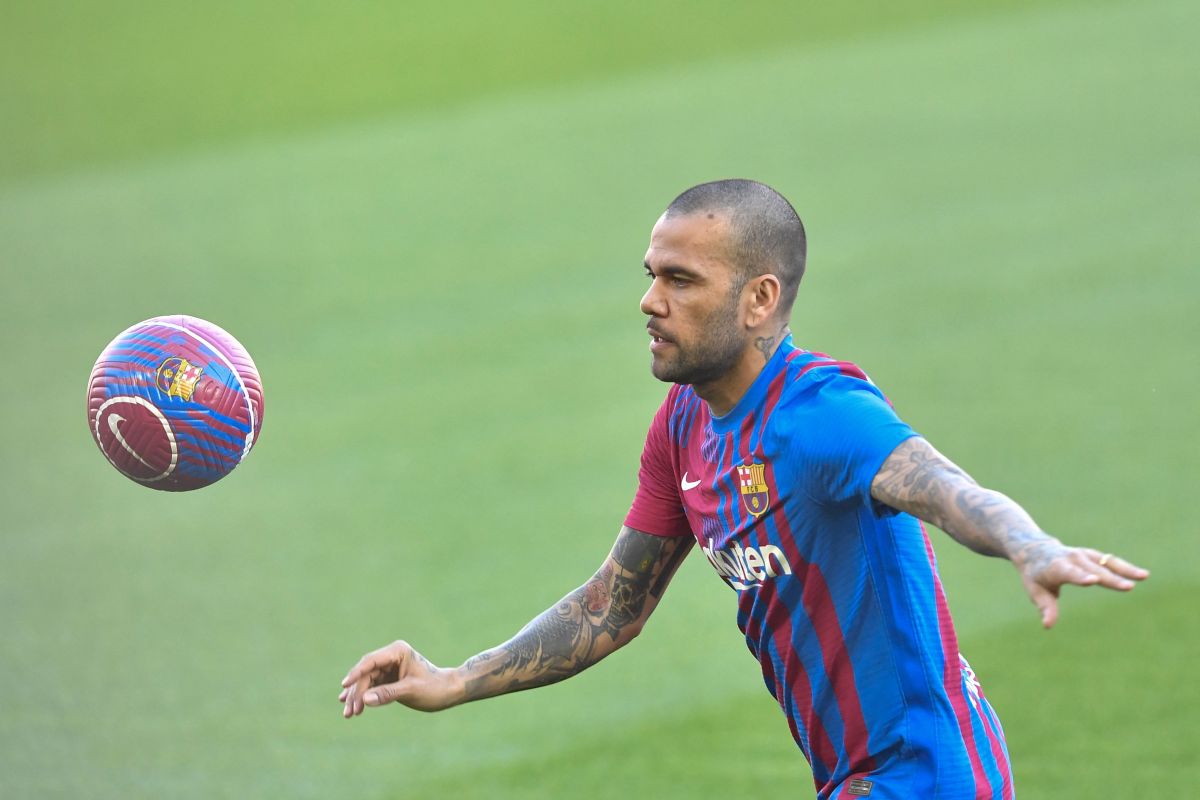 After the defeat against Boca Juniors in the Maradona Cup, the Barcelona coach, Xavi Hernández spoke of the redebut of Dani Alves with the culé team as one of the good points left in this inconsequential match, which also served to give minutes to the unusual and young homegrown players.

Dani Alves not only took the opportunity to show that his physique is 100% playing the 90 minutes, But he also scored one of Barça’s two penalties, so Xavi was convinced of how much the Brazilian will contribute to the team as of January.

“Highlighting Dani Alves’ re-release is very positive for the team, everyone has seen that it will help us a lot, He is a sensational player, associatively, with team spirit, with character and soul. We will do very well. I had no doubts when it came to signing him, “said the Barça coach.

On the other hand, the Spanish coach born in Terrassa, took the time to talk about the possible signings that will be made in January and the press conference to be held on the health of Sergio “Kun” Agüero.

“They are hypotheses. We are very dependent on the salary cap and we are not at our best, but we will try to strengthen the team. In all markets we are waiting to strengthen ourselves. The Kun? We will all be at the press conference, yes. Has summoned us and you have to wait for what he has to say and be with him, “he stressed.

Despite the defeat suffered in the Maradona Cup, Xavi made it clear that there was no need to worry since there were many rotations and several players tried in positions that are not their usual.

“The result is the least, obviously, the defeat does not have to affect us at all. Apart from Dani, We have seen young footballers and others play in positions that are not theirs, like Coutinho from ‘nine’, Demir from the interior or Dest on the left in attack ”, he sentenced.

Read also:
– Tebas came down from the cloud to Barcelona: “Signing Haaland in summer is very complicated” [VIDEO]
– Frenkie de Jong’s father offers to help Barcelona by selling his son: “I know they need money”